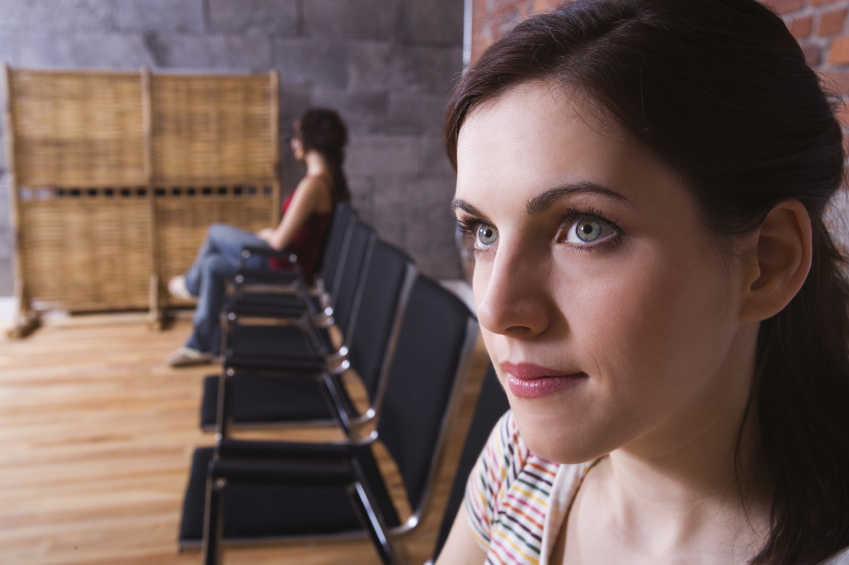 Some of the statistics on suicide death rates are definitely beyond disturbing considering the nature of the issue and the illnesses that contribute to it. Recent numbers have even shown that each year nearly 3 times as many Americans die from suicide as from homicide, and that more Americans commit suicide than those who die from breast cancer.

This is beyond sad, beyond tragic, but not beyond help.

A new program has been put together that seems to be making huge strides in the efforts to prevent suicide death in this country, and it may transform the way suicide is addressed in America.

This October Dr.Thomas Insel, who has been the longtime head of the National Institute of Mental Health, prepared to step down. During this time Insel has cited the lack of progress in reducing the number of suicides as his biggest disappointment, as the suicide rate is now much higher than it was a decade ago. Insel made a clear declaration of his opinion,

“That to me is unacceptable,”

But why is this the case?

The United States has tried several routes to address this including:

Despite all this the national suicide rate has increased over the last 10 years.

The way some see it, these numbers are not numbing anyone working in the mental health field to the reality of the issue; people are killing themselves at an alarming and disheartening rate.

In 2001 an effort to treat depression, which is the most common cause of suicide, was created. Now that effort is offering new hope.

The Henry Ford Health System has cut the suicide rate among the people in its insurance plan dramatically, and the system’s success story is one of persistence, confidence, hope and a strict adherence to a very specific approach.

Fifteen years ago most suicide prevention care was reactive, even in the Henry Ford system. Patients who spoke of suicide were attended to, but not much was effectively implemented to catch people before getting that far. Finally some healthcare professionals applied to a foundation for a grant to provide something they called “perfect depression care” for the 200,000 patients in the health system with a very idealistic and impressive goal in mind: zero suicides.

The mental health division did not get the grant, but lucky for the rest of us, they pursued it without giving up and developed a program that has changed a multitude of lives.

In this new system primary care doctors screen every patient with two questions:

Weighing these answers, a high score leads to more questions about other signs of depression such as:

All patients are questioned on every visit, and if the health providers recognize a symptom of a mental health concern patients are assigned to an appropriate level of care, including:

Providers then attest to having done the screening for each patient’s medical record, including plans for any needed care. There are other elements of the treatment as well:

Psychiatrist Doree Ann Espiritu is the acting head of the zero suicide program at Henry Ford, and has said contracting a patient where the patient agrees not to commit suicide has been shown in studies to not be effective enough.

Today, providers are trained to be comfortable asking their patients about suicidal thoughts without fear of inciting the patient to commit suicide by asking about it, and that is just another part of how progressive the program is in the mental health community.

The Henry Ford approach is starting to get around, with U.S. health insurers and insurers from the United Kingdom taking interest. The Suicide Prevention Resource Center has run 2 zero suicide training academies for teams from health care systems based on the principles of this groundbreaking program, and more still are moving in that direction.

According to Henry Ford epidemiologist Brian Ahmedani, the numbers speak for themselves.

The rate is 5 per 100,000 in the organization’s general population, which is well below the national average and has remained steady despite an increasing rate of suicide statewide. These numbers are definitely impressive, but these healthcare providers are still pushing to do better.

When asked why push so hard for that zero rate, Espiritu had a pretty definitive answer,

“Because if you say we’re OK with five a year, one of those might be your brother or your friend. We aim for zero because it reminds all of us of what we would want for ourselves.”

This kind of compassion and support it so important when it comes to addressing mental health, substance abuse and addiction. Drugs and alcohol often play a big role in the deterioration of the defenses against depression, but there is constantly new hope coming to life to change the way we help one another overcome these obstacles.

Suicide is one of the most tragic and devastating results of depression, which is often worsened by substance abuse or addiction. To truly heal we have to face them all, and there is effective help and innovative support. If you or someone you love is struggling, please call toll-free 1-800-777-9588