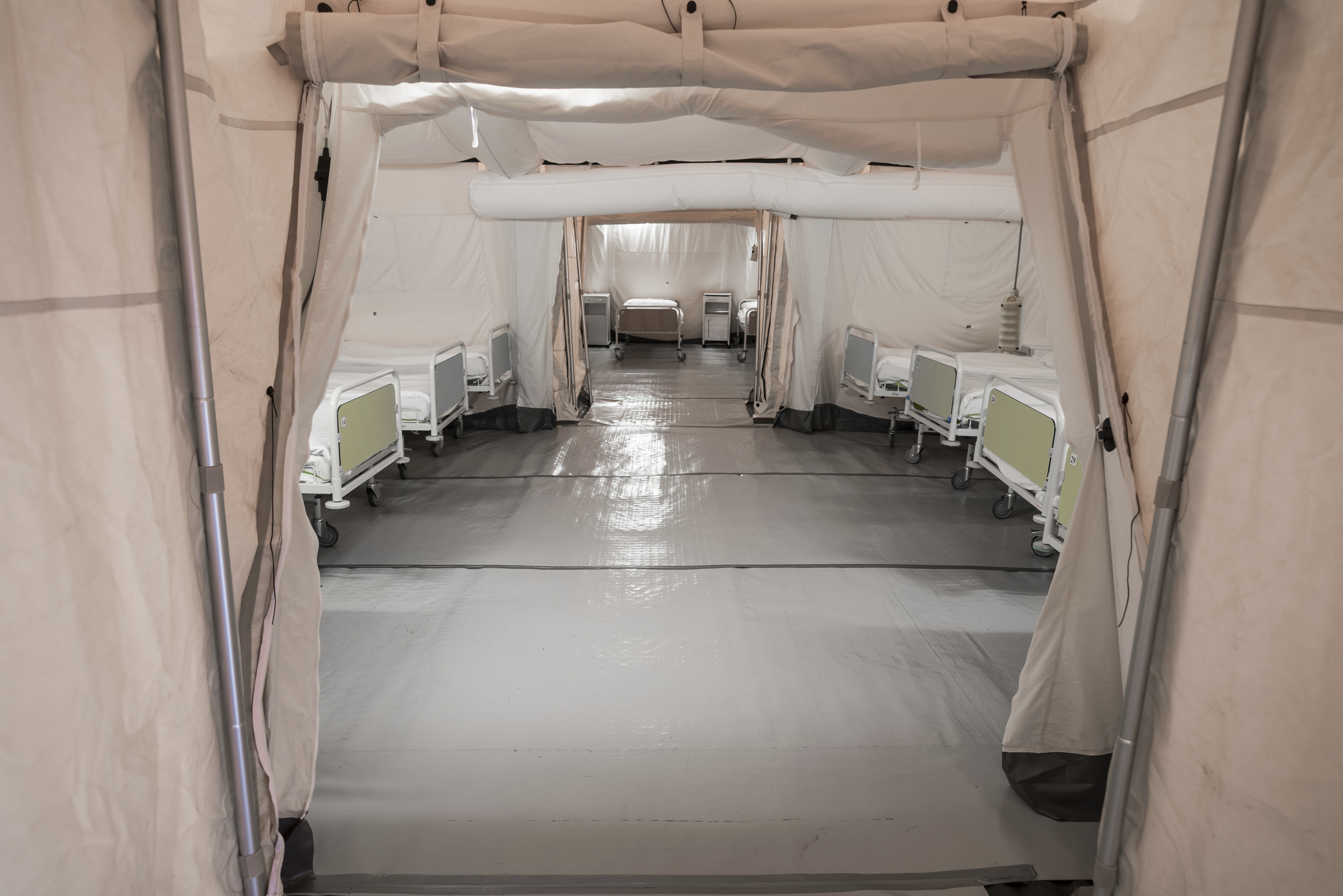 Vancouver is testing a new operation to combat the drug overdose epidemic: pop-up safe injection sites. The small operation consists of a couple of people trained in CPR, chair, clean needles and Narcan (aka naloxone).

Just recently, Vice reported that a “harm reduction tent” had been set up for a week now in downtown Vancouver. Founder Ann Livingston, of Vancouver Area Network of Drug Users (VANDU), operates the tent along with Sarah Blyth. While the operation may be bare-bones, it is proving to be a useful tool in the community.

In the tents, Livingston and Blyth service 25 to 40 people each day, handing out supplies and supervising injecting drug users. The function of the shelter is to help with the overflow of addicts who need access to these facilities. It is necessary because of the main safe injection facility in Vancouver, named Incite, is often so busy that they are unable to respond to street level emergencies.

While there are two safe injection sites in the works to open next year, it does not address the amount of overdoses currently taking place.

“When you’re dealing with emergencies like this, there’s no time to wait for the government bureaucracy to do its job,” Blyth told VICE.

Fentanyl is now showing up in many batches of heroin, Blyth explained, which has resulted in overdoses that are not able to be treated with traditional dosages of Narcan. Overdoses are now on the rise because of the tainted heroin, making harm reduction sites more of necessity.

“With heroin, you would get them Narcan and some air, and they’re fine, but this is two, three Narcans later and they’re still down,” said Blyth. “A few minutes can mean everything—they could end up in intensive care or in a way worse situation.”

Vancouver’s government is now sensing the need for facilities like these, so authorities have not bothered them since launching the harm reduction site. Programs at the modern injection site Insite, have been operating since 2003, but only recently receive government approval in January.

A June 2013 study by the BC Centre for Excellence in HIV/AIDS revealed that the number of drug users who shared needles in Downside Eastside dropped from 40% in 1996 to 1.7% in 2011. Meanwhile, those accessing methadone rose from 12% to 54% during the same period. Researchers also find there are less hepatitis C cases and HIV infections related to sharing needles.

Harm reduction strategies can range from safe injection facilities to Suboxone/methadone treatment, and even prescription heroin. While the idea of addiction as a disease is a more accepted ideology, it can be difficult for many to accept the idea of an active user managing their drug use.

For example, in Canada, only 61 percent of works in addiction treatment suppose long-term methadone maintenance. Also, only 56 percent of doctors studied stated they would consider using long-term replacement therapy for addicts. Studies like these suggest that addicted people might need to work harder to use these options.

Overall, while harm-reduction is never the ideal choice, the reality is it is beneficial. IT is aq topic that needs to be discussed. Giving someone the opportunity to live and change their future is the goal. You have the chance to change your patterns. Learn the tools you need to recovery.  If you or someone you love is struggling with substance abuse or addiction, please call toll-free 1-800-777-9588.