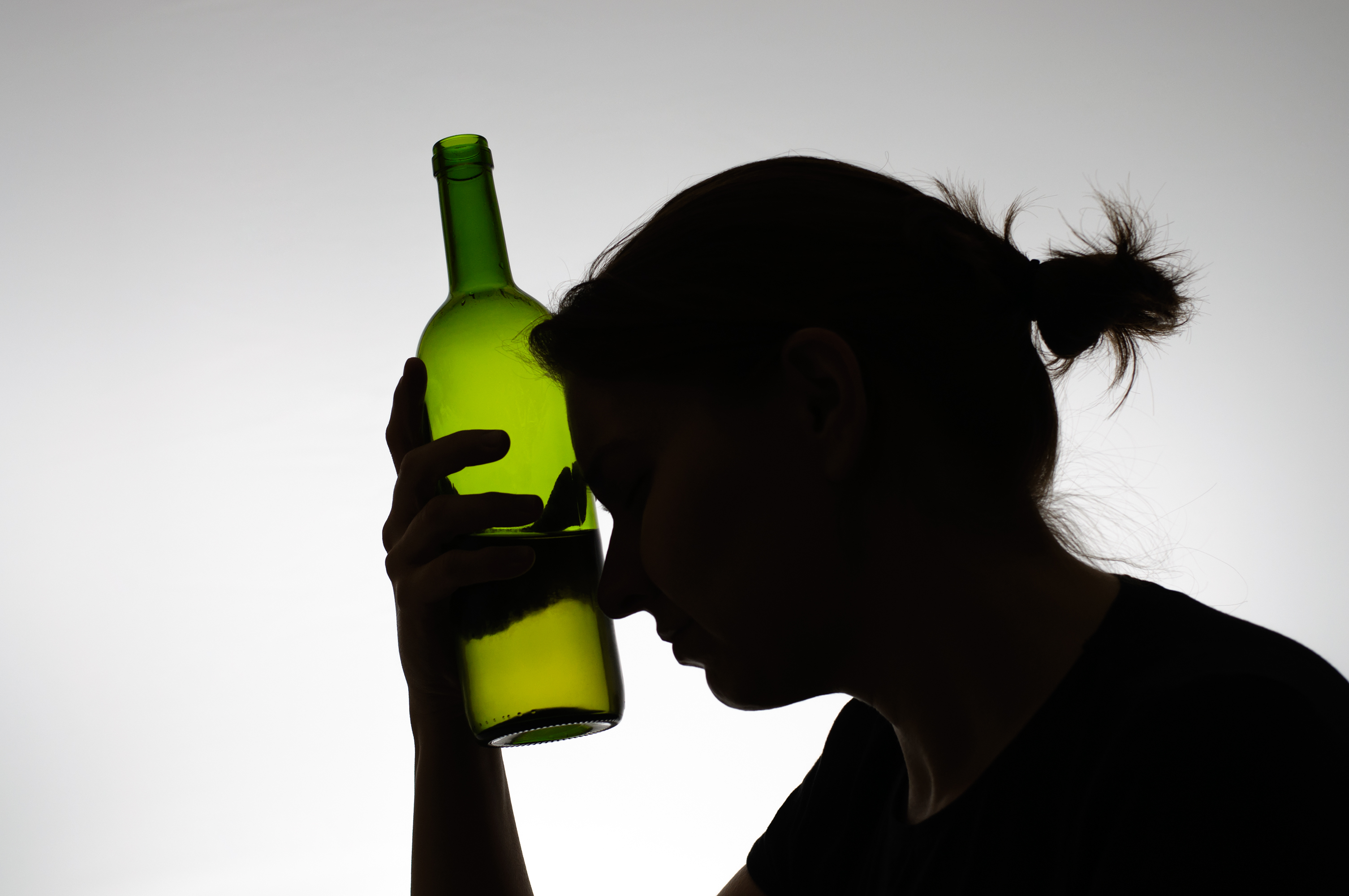 In fact, Hathaway stars in ‘Colossal,’ a movie about a big, Godzilla-style beast that is destroying Seoul, South Korea. However, there is a much fiercer monster Hathaway’s character is battling at home: her alcoholism.

At first, many will hear about Colossal and think it is another blockbuster monster movie. That could not be further from the truth.  The plot of the film features an alcoholic train wreck named Gloria (played by Hathaway) who moves back to her hometown of New Jersey after losing her job and fiancé in New York. When she returns home, she begins spending time at a local dive bar owned by an old classmate.

Just when Gloria’s thought her life could not get any worse, she learns she has a telepathic connection with a giant monster that is destroying Seoul.

“This is a monster movie that collides with a small indie drama, which is an interesting collision.” Director Nacho Vigalondo told Entertainment Weekly, “The monster has a twist.”

The twist is simple yet incredibly destructive: alcoholism. Mashable writes that in Colossal, “alcohol is the scariest monster,” and that the movie is partly a “cautionary tale about the monsters that people become when they drink … It turns out that the monster is a physical manifestation of a mental projection of drunk Gloria, who has the mysterious ability to control its movements.”

While this is not the first time drug addiction has been used as a metaphor in the horror genre (e.g. Stephen Kings, The Shining), this is the first movie in a long time to identify the struggle and destruction of alcoholism.

“We all know someone who makes a mess of everything they touch as soon as they start drinking, and that’s Gloria in a nutshell. The monster is an apt metaphor for that kind of destruction, and it’s clever of [director] Vigalondo to cloak this ambitious idea within a genre movie.”

“Like Recovery, Colossal is a little messy, but it has more depth than its synopsis suggests.”

Hathaway acting in the movie has been described as “predictably fantastic,” and her character displays the emotions of hope and denial that those with alcoholism struggle with.  The movie will unravel the difficulty of confronting the demons of addiction. Sometimes those demons require a fight, however considering the damage those demons create, at times confronting them is necessary.

This is not the first time Hathaway’s movies have dealt with drug addiction. Hathaway told IndieWire that Colossal is the “sci-fi companion” to her former movie Rachel Getting Married, in which she also plays a character struggling with drug addiction.

Whether you are a Hathaway fan or a “hathahater,” this film brushes on an array of important subjects. The film will explore the destruction of alcoholism in a compelling way.  In the same way, Hathaway’s character struggles with alcoholism, millions of people struggle with the disease of addiction each and every day. It is about time we see these struggles depicted on the silver screen.

What do you think of this movie? Will you be watching? Addiction is a disease. Sometimes your disease can feel like a monster that you are constantly battling, but have hope. You can learn the tools you need to be successful in overcoming your battle with addiction. We are here to help get you on the right path. If you or someone you love is struggling with substance abuse or addiction, please call toll-free 1-800-777-9588.