6 Behaviors That Should Not Be Blamed On Sex Addiction 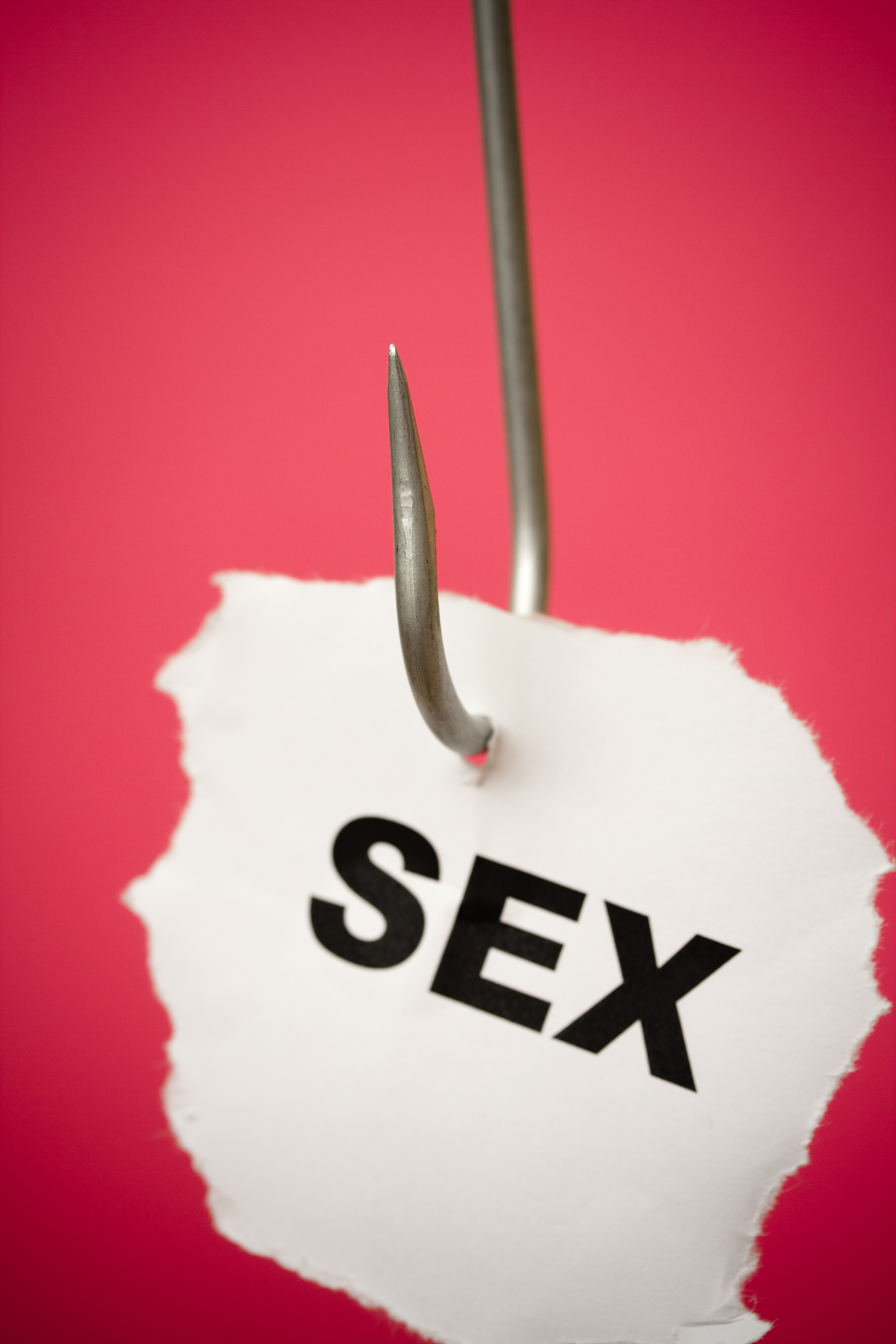 Most of all, sex addiction is simply not taken seriously enough.  Many scholar challenge sex addiction stating it is a complete myth. These associations occur because of the stigmas consistently associated with sex addiction. There are many moral attacks people have on sex addiction. Some are afraid that is sex addiction is considered a real addiction; it will give people a valid excuse for their behavior and undermined the individual’s responsibility for their actions.

Unfortunately, some people, even therapists, judge and label sexual behaviors that do not mesh with their personal standards. Meanwhile, other people blame their sexual misconduct on have a “sex addiction.” Often, individuals who have been caught cheating, breaking the law, or engaging in embarrassing or upsetting sexual behavior, blame their behavior on sexual addiction. This is an attempt to minimize the judgment and punishment they experience for others.

A recent article outlines six primary behaviors that should NOT be associated with sex addiction.

Sex addiction continues to be a complicated addiction that remains blurry for many addiction professions. Still, sex addiction is a reality for those who struggle to overcome it. No one should shy away from opening up about their fears and concerns. If you think you may have a problem, the best step is to seek professional help. If you or someone you love is struggling with substance abuse or addiction, please call toll-free 1-800-777-9588.