Do Alcoholics Lack a Key Enzyme in Their Brain? 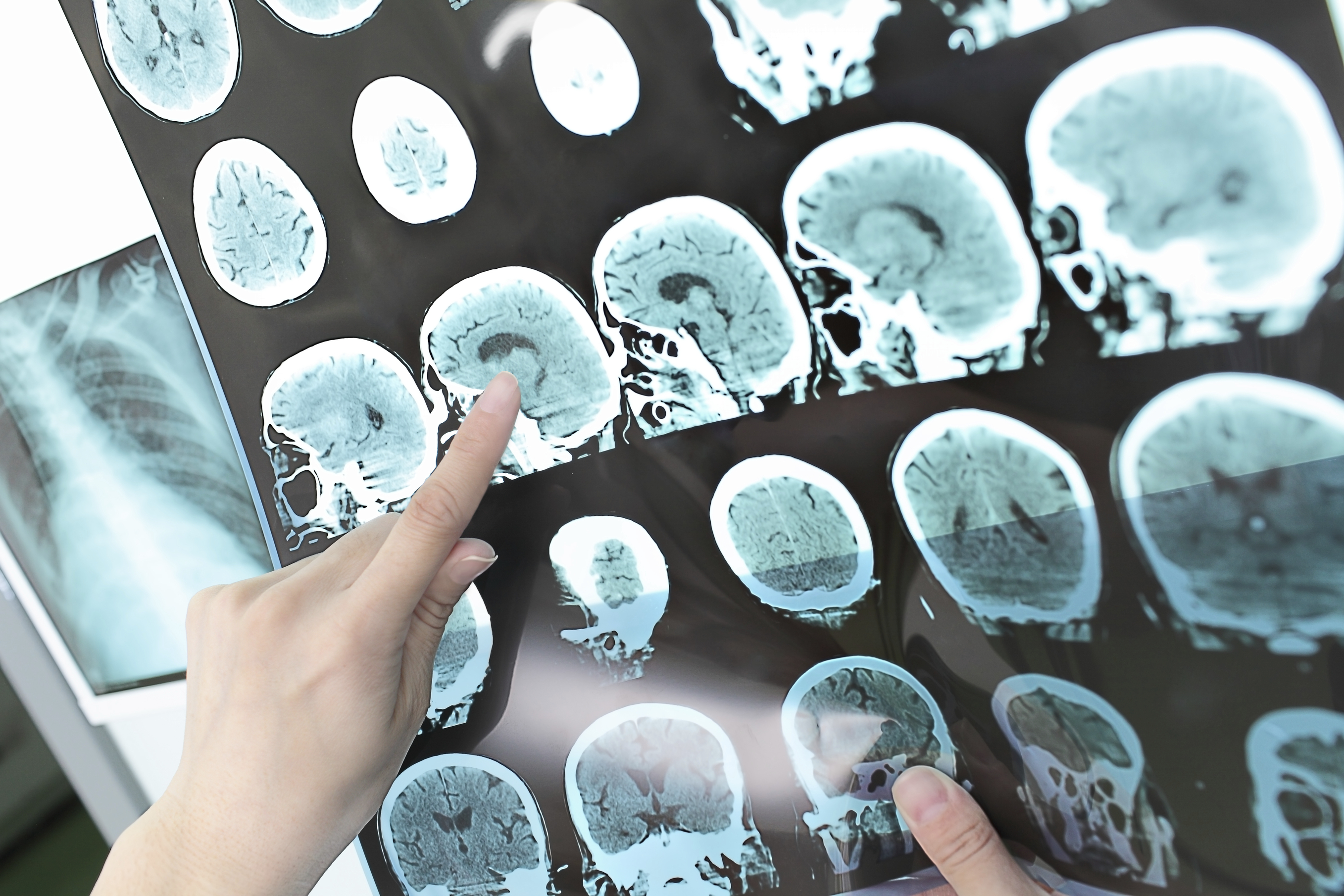 A new study suggests that alcoholics may lack an essential enzyme in the brain that inhibits impulse control. Researchers in Sweden say the lack of a critical enzyme may result in a person being more vulnerable to alcoholism.

Regardless of whether you drink or not, most of us are aware of how alcohol dulls our impulses. That’s why we might do or say something we normally would not have done sober.  In the past, scientists have concluded that the frontal lobe affects our decision-making and impulsivity.

Now, scientists have discovered a specific molecule that can explain the impairment. A study published in Journal Molecular Psychiatry revealed that the enzyme PRDM2 could be responsible for a person’s vulnerability to alcohol dependence.

In the study, scientists switched off the enzyme PRDM2 in the nerve cells of rats. When the enzyme was turned off, the animals were more prone to developing a dependence on alcohol. Those results hint that alcoholics may lack this enzyme.

All about the Enzymes

Enzymes are molecules responsible for catalyzing (or accelerating) reactions in living organisms and cells. Researchers had a theory that the enzyme PRDM2 affected nerve cells in the brain’s frontal lobe.  To prove this theory, they disrupted the production of the PRDM2 enzyme in the brains of rats that were already alcohol dependent.

In conclusion, researchers believe that the enzyme PRDM2 affects how impulse control signals are sent through the brain.

“PRDM2 controls the expression of several genes that are necessary for effective signaling between nerve cells,” lead author Markus Heilig told the Times. “When too little enzyme is produced, no effective signals are sent from the cells that are supposed to stop the impulse.”

In the long term, researchers hope the results from this study will help innovators develop better treatments for drug and alcohol dependence. For now, however, the study confirmed that addiction has a biological basis and should not be stigmatized.

“We see how a single molecular manipulation gives rise to important characteristics of an addictive illness,” he said. “Over the long term, we want to contribute to developing effective medicines, but over the short term the important thing, perhaps, is to do away with the stigmatization of alcoholism.”

Once again, another study that confirms that alcoholism is a disease, rather than a choice. Therefore, if you are struggling with alcohol dependence or any form of substance dependence, you should not be ashamed.

You need to speak to professionals who know how to help you get on the right path to a sober life. If you or someone you love is struggling with substance abuse or addiction, please call toll-free 1-800-777-9588.