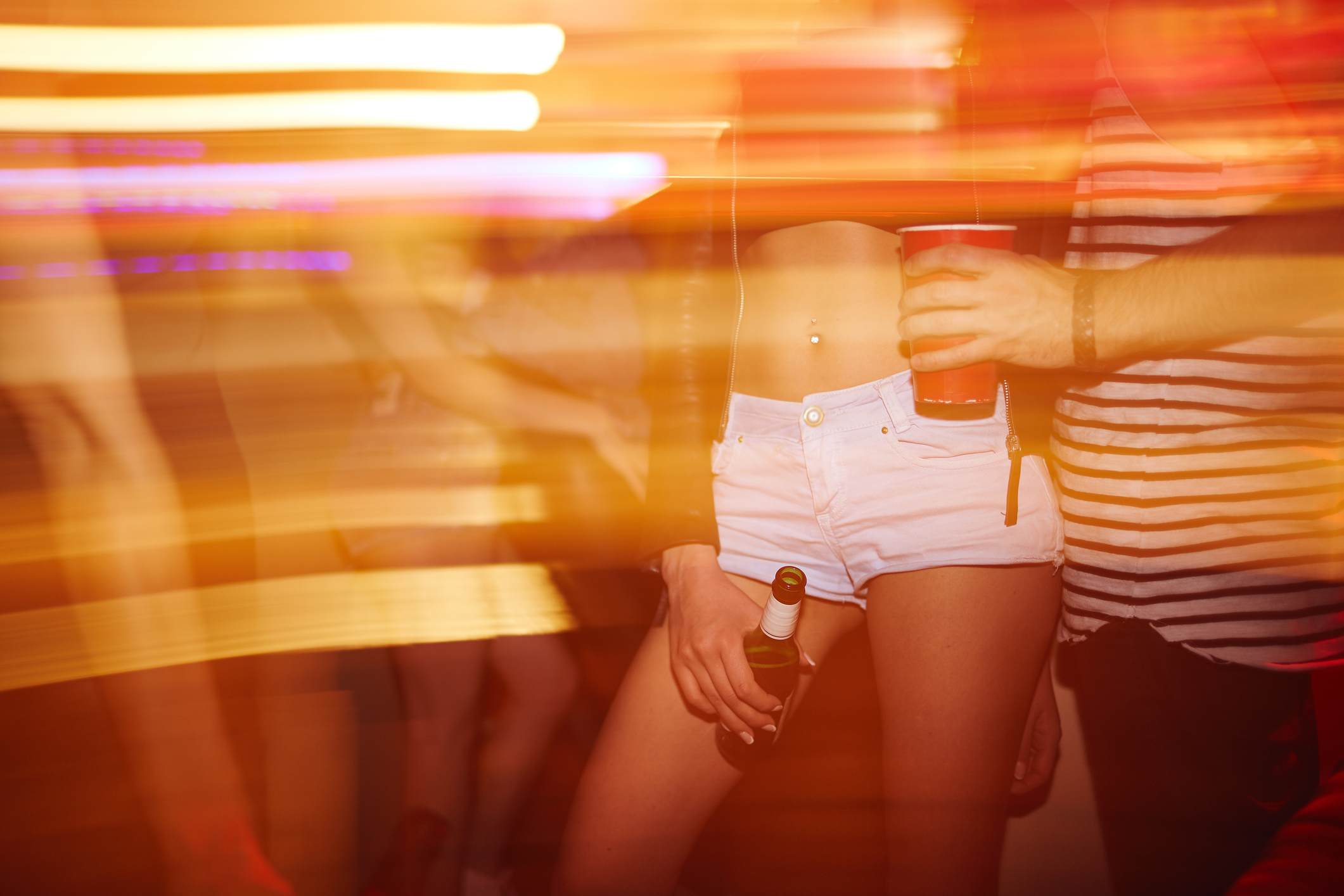 In the midst of an opioid epidemic, there is some surprising news happening in high schools throughout the country. Drinking rates are on the decline amongst teens. A recent survey from the CDC found that the incidence of drinking dropped significantly between 1991 and 2015.

The self-reported numbers indicated that half of high schoolers in 1999 had a drink in the past 30 days while only one in three reported doing so in 2015. Binge drinking has also fallen from 32% among high schools to 18% in the same timeframe. Binge drinking is defined as having more than five drinks in a day for men and at least four drinks for women.

Still, this means that about 58% of high school students who do drink do so heavily.

“They’re also drinking intensely… Among high school students who binge drink, more than 40% reported consuming eight or more drinks in a row in 2015,” says Marissa Esser, the study’s lead author and a health scientist at the CDC’s National Center for Chronic Disease Prevention and Health Promotion.

Furthermore, this kind of drinking poses grave concern at a young age. Dr. Robert Brewer, study author and director of the alcohol use prevention team at the CDC, explains that binge drinking will result in blood alcohol levels that are four or five times the legal limit in adults. Teenagers drinking at this risk have a higher risk for alcohol poisoning and possibly death.

The good news is overall, drinking among high schoolers have decreased. The reason for this varies. The authors of the study believe that stride made in reducing high school drinking have been a result of tougher ID laws, campaigns against drunk driving and legislation that punish parents who allow their children to engage in underage drinking in their home.

“If teens are drinking in their home, [parents] can be held liable,” says Marcia Lee Taylor, president, and CEO of the Partnership for Drug-Free Kids. “The social hosting laws are really making parents understand the consequences, and they’re not allowing that to happen as much anymore.”

However, this theory runs counter to a study that discovered underage teens who were allowed to consume alcohol at home were less likely to binge drink in the future, as long as parents were attentive and monitored their drinking behaviors.

While the way alcohol is treated within the household significantly impacts a child’s tendency to have trouble with alcohol in the future, according to Dr. Gail Saltz, rebellious underage drinking is inevitable to some extent.  Saltz is a professor of clinical psychiatry at New York Presbyterian Hospital Weill-Cornell Medical College. According to the CDC, people age 12-10 consume 11% of all alcohol consumed in the United States.

Saltz recommends that all parents strive to place safety over punishment in cases involving their children drinking.

“Of course you don’t want your child to drink, but if they ever found themselves in a situation if they had been drinking or their friends had been drinking, and there was any concern whatsoever, you would always help first and ask questions later,” she says.

Regardless, some teens will go to extraordinary lengths to obtain alcohol. One teen in the UK dressed as his mom and used her ID to buy wine and vodka. He posted his experience on Facebook where it went viral. Ironically, some point to social media and smartphones as the primary reason why teens have stopped drinking so much.

Why do you think teens are lowering their drinking habits? Could social media be to blame? Regardless, it is great news as underage drinking is harmful for various reasons.If you or someone you love is struggling with substance abuse or addiction, please call toll-free 1-800-777-9588.