Changing Drinking Age for Alcohol to 18? 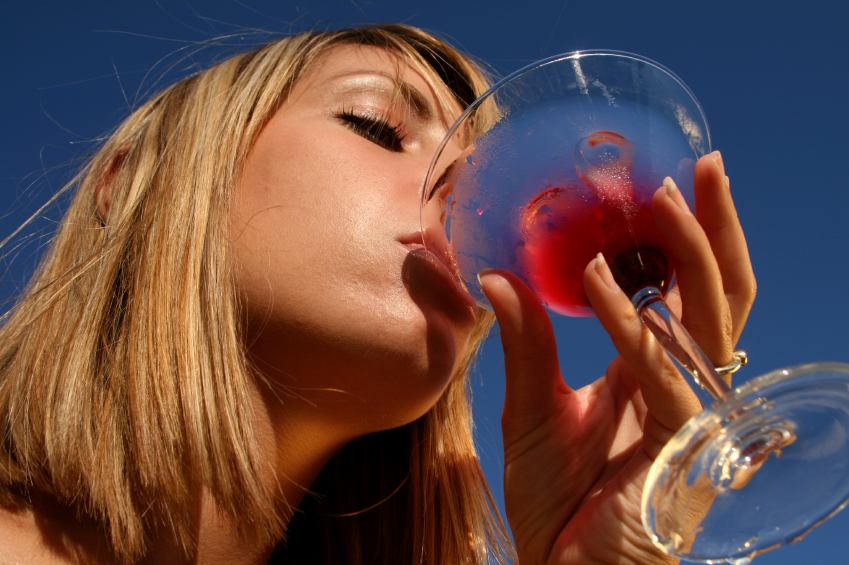 Since 1984 the legal age to drink alcohol in all of the United States of America has been 21. Of course everyone who was born back then can drink now, so it wouldn’t seem like such a big deal. This was the year President Reagan signed the National Minimum Drinking Age Act into law. Since then the organization Mothers Against Drunk Driving (MADD) claims this law restricting the drinking age has saved more than 25,000 lives.

But now, 31 years later critics are attacking the 21 and over drinking age, claiming that it doesn’t prevent underage drinking and actually makes the problem worse!

Of course many millennials hate it for other obvious reasons, such as their inability to drink, and now lawmakers and citizens in a few states are actually considering changing the minimum drinking age to 18 years old!

So why would anyone think this is a good idea?

“would allow 18- to 20-year-olds to drink anywhere, as long as they were accompanied by someone over the age of 21.”

The bill is however not without stipulation, and would include beer and wine only, but hard liquor would not be in the same classification. Abramson went on to argue,

“Every other western country has a drinking age of 19 or lower, and their teenage alcoholism rates are lower,”

Now he is right about one thing- the requirement on 21 years of age to drink alcohol in America is one of the highest age requirements in the world.

California has a similar plan in the works to change the status of underage drinking. Local news has recently reported a proposed ballot initiative that would lower the minimum legal drinking age in California to 18 years old as well. Now the initiative has supposedly been cleared to begin collecting signatures to be put to a vote.

Terrance Lynn is the front man for the movement who put forth the proposal. Lynn officially has until April 2016, to collect 365,880 signatures to get the measure on the ballot in time for the November election. Lynn even has a website devoted to the cause, and on this page he claims lowering the drinking age is a “civil rights issue.”

His argument goes on as,

“18-year-olds have nearly every burden and privilege of adults … except the right to drink alcohol. This is a misguided aberration from 1984 that should be corrected.”

Phyllis Kahn is a member of the Minnesota Democratic–Farmer–Labor Party (DFL) and of the Minnesota House of Representatives. Kahn has now proposed two bills to lower the drinking age in her state, which she says could help reduce rates of binge drinking among young people.

Reports state that one of these bills would lower the drinking age in bars and restaurants to 18.

The other would allow people under the age of 21 years old to drink in bars and restaurants if they are accompanied by a parent/guardian/spouse of legal drinking age.

To Drink or Not to Drink

So far there is no telling how far any of these proposals will last through their respective states’ legislatures, but if they do more states could be lining up to petition for the same kind of revisions on their own restrictions.

So is this a good idea?

I’m not too sure. In my personal opinion I can respect the attempt to create a more controlled environment for young people to drink, but I do NOT think this is a good idea.

If young people drink at a bar without trying to hide it, maybe they won’t feel the need to hide it when they have had too much and there will be more of a chance that those in danger due to alcohol poisoning or other risks might get the emergency assistance they need. So I do understand the good intentions…

But from my personal experience, the excuse “they are going to do it anyway” doesn’t mean we should cosign for making unhealthy and dangerous habits easier for young people. With substance abuse, drug addiction and alcoholism being such prominent and deadly health issues I don’t think getting young people exposed to drinking alcohol earlier is going to make them any safer. Sounds like putting kids in the fast lane to DUI’s, drunken driving accidents and all other manner of consequences that could be life-altering or fatal.

Let us not forget, alcohol is the most dangerous drug there is. So why would we want our kids using it any sooner?

Binge drinking, black-outs, alcohol poisoning and alcoholism are all real risks, especially for underage youths. If you or someone you love is struggling with substance abuse or addiction, please call toll-free 1-800-777-9588