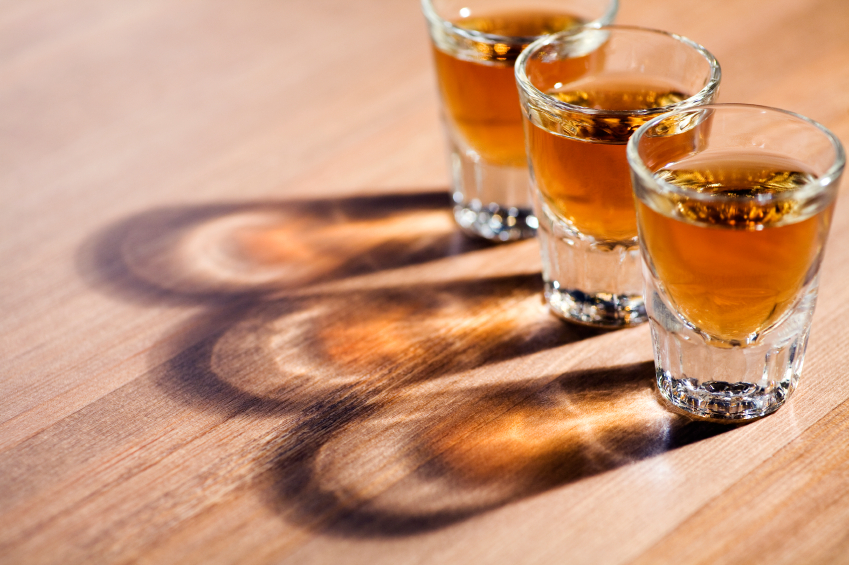 In high school, drinking is considered cool but many do not realize how harmful alcohol can be until it’s too late. Underage drinking is a serious problem and can result in hospitalization. Emergency departments witness it on a regular basis when patients come in with alcohol poisoning. New surveys show that emergency departments that engage in a short alcohol intervention program with the underage patient prevents the patient from returning a second time.

In the United States, underage drinking is defined as anyone under the legal drinking age of 21 who consumes alcohol. Underage drinking attracts many developing adolescents and teens that have trouble recognizing the damaging effects drinking can have on their life and the life of others.

Underage drinking is risky because the brains of an adolescent are not fully developed. When an underage person drinks, there bodies are more affected than an adult over the age of 21. Underage drinking attracts many teenagers because they want to use alcohol as a way to socialize and fit in.

However, aside from being illegal, underage drinking poses many risks:

The trial conducted at the University of Michigan Injury Center examined the effectiveness of an emergency department-based brief intervention in person or on the computer to educate adolescents on the danger of alcohol consumption.

Patients between the ages of 14 to 20 were screened on arrival to the emergency department for risky drinking. Youth who reported risky drinking were randomly assigned to receive a brief intervention. The intervention was done either in person, by a therapist or using a computer program,

Out of the 4,389 patients that were study, 24% admitted to risky drinking behaviors. The study found that interventions were effective in reducing youth future alcohol consumption and consequences from their drinking. In fact, intervention was found to be so effective that it significantly reduced alcohol consumption among patients at the three-month follow up visit, alcohol-related consequences were reduced and prescription drug use were reduce by year one. Also extremely promising, the computer interventions were effective in reducing the frequency of driving under the influence at 12 months.

“A single-session intervention in the emergency department can play a role in decreasing underage drinking among youth,” says Rebecca Cunningham, M.D., director of the U-M Injury Center and U-M professor of emergency medicine and public health. “Emergency department staff is focused on urgent medical care. The finding that the computer program brief intervention helped youth reduce risky drinking is very promising, especially as an approach that is easy for health care sites to use without requiring dedicated staff time to administer.”

Overall, the trials suggest that brief intervention sessions work, no matter the delivery type. If something like this has the potential to reduce underage drinking then more hospitals need to implement this process. I could see how having a moment to address risky behavior and reflect on the risks could help our youth better understand the consequences of their actions.

Education is always the best solution. Intervening on someone’s behavior and allowing them to fully understand the consequences of their actions can prevent future accidents from occurring. Underage drinking can lead into alcohol abuse. Don’t let this happen to you. If you or someone you love is struggling with substance abuse or addiction, please call toll-free 1-800-951-6135