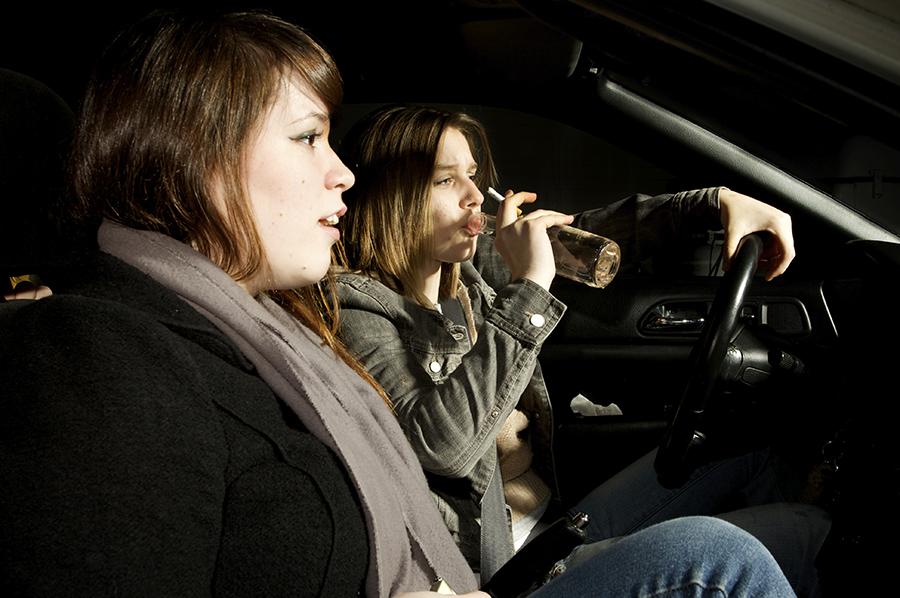 Every day, all across the United States, more than 30 people die, and countless others are injured in alcohol related accidents. When anyone gets behind the wheel of a vehicle while under the influence of drugs or alcohol, they put the lives of everyone around them at risk. Drinking and driving is always a bad idea, and always has the potential to turn into a fatal situation in seconds. Yet according to a new study young women who drink alcohol and get behind the wheel in the United States are at increasing risk for being in a fatal accident.

Women are advised to drink less because, in general, their bodies don’t process alcohol as efficiently as men’s due to several factors such as:

So to be more specific, the female body absorbs more alcohol, and tends to take longer to break it down and remove it from the body. So even if women drink the same amount, they will have higher alcohol levels in their blood and the immediate effects happen quicker and last longer.

In 1996 statistics showed that men had roughly double the risk for a fatal car crash as women with the same blood-alcohol level. By the year 2007 that gender gap had closed according to researchers. The reasons for that dramatic change in the drinking and driving trend remain unclear, but researchers also said it may be because young women are taking more risks on the road. Robert Voas of the Pacific Institute for Research and Evaluation in Calverton, Md and leading researcher for the study was quoted in a new release from the Journal of Studies on Alcohol and Drugs as putting his guess pretty blatantly,

While that may not seem like the most scientific answer, it still stands that according to these statistics over the years, women are becoming increasingly at risk of being involved in a lethal car collision.

Then we factor in the age range in fatal car accidents. The study was developed using data from a government reporting system on fatal traffic accidents for the whole nation. It compared the blood-alcohol information from nearly 6,900 fatal crashes in 2006 with information from about 6,800 drivers who took part in a roadside survey in 2007.

Published in the May issue of Journal of Studies on Alcohol and Drugs, the survey established that a drivers risk of being killed or being involved in a fatal crash increased as their blood alcohol levels climbed, regardless of their age. The study revealed:

What this report also exhibited was that the risk of a car crash being lethal doubled for sober male drivers between 1996 and 2007, which the experts believe is related to texting and distracted driving. So drinking and driving, with texting and driving, or drinking and texting about it while driving are all ridiculously selfish and dangerous behaviors that can put anyone at risk, and young women are falling victim to it now more than ever.

Driving drunk is hazardous regardless of your age or gender, but for young women understanding the increasing odds of getting intoxicated and being involved in a lethal accident can be the difference between life and death. And if you find yourself running that risk often, it may be time to get help. If you or someone you love is struggling with substance abuse or addiction, please call toll-free 1-800-777-9588