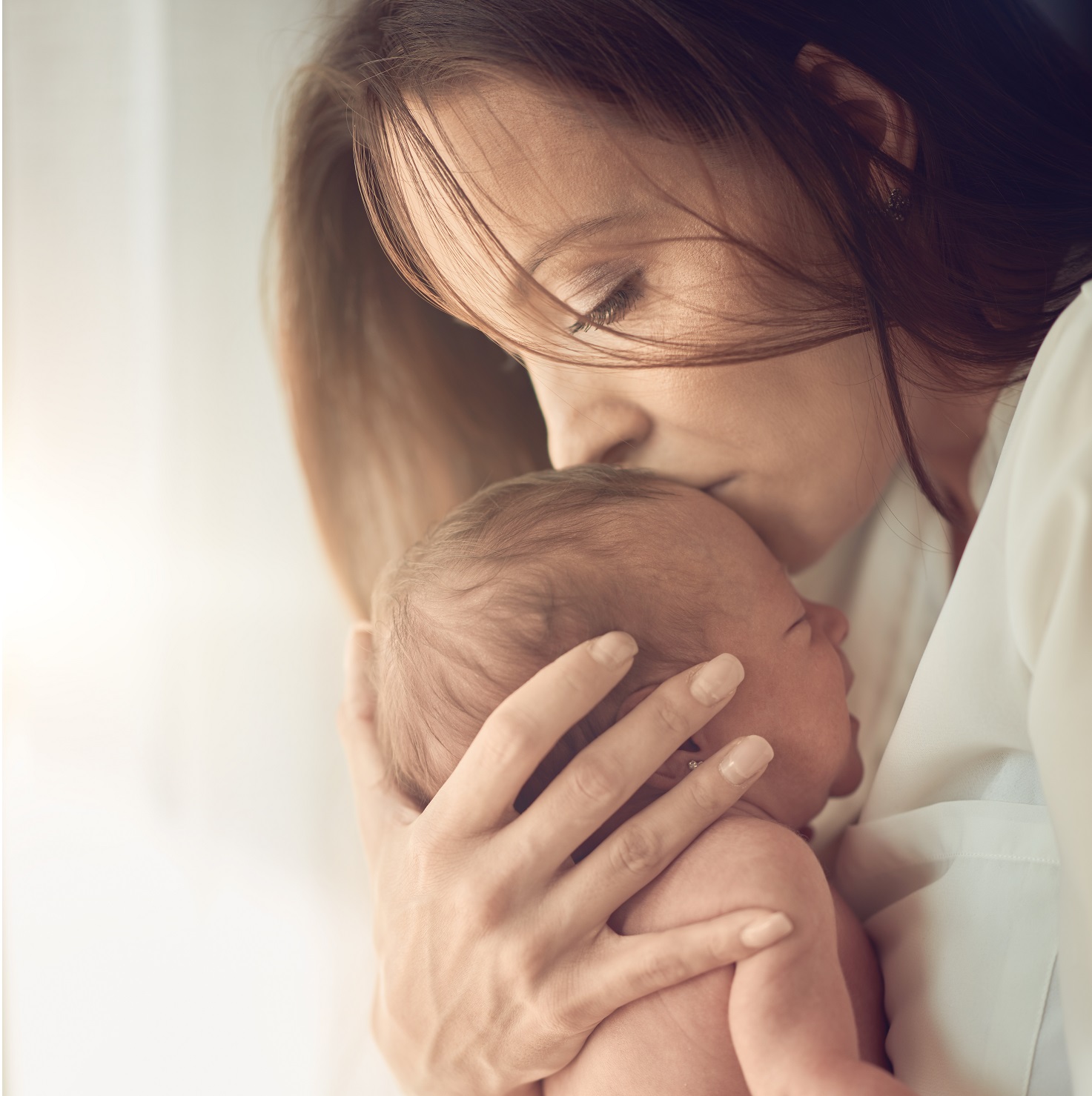 Women already face plenty of adversity when it comes to overcoming addiction. Many of the challenges women face in recovery are unique, and some of the obstacles they have to push through can seem insurmountable. The same can be said for women who have just given birth to a child. New mothers can experience extreme stress due to sleep deprivation, dramatic hormonal shifts or just the day-to-day realities of caring for an infant. So for addicted women, the process can be all the more difficult.

What many addicted women may not realize is that the first year after giving birth can be the deadliest. Why is it so hard for addicted moms? And what can be done to help those most vulnerable?

Sadly, most medical protocols and social safety net programs are set up to focus exclusively on the new baby after delivery. Most of these programs essentially abandon the mother without adequate resources to get comprehensive care. Mishka Terplan, an obstetrics and gynecology physician at Virginia Commonwealth University School of Medicine, recently stated:

“As a whole, women with substance use disorders do quite well during pregnancy, due in large extent to access to care, insurance coverage and attention from social services… Where things fall apart is postpartum. We actually abandon women after delivery.”

So most of the programs put in place for addicted women who are having children shift their resources away from the mother at a time when she will face some severe challenges. Of course, no one is saying the children should not receive as much care as possible, but many believe there should also be more of an emphasis on helping the mother.

Mishka Terplan actually co-authored a study that was recently published this month concerning addicted women who give birth. In the data, researchers tracked more than 4,000 addicted women in Massachusetts struggling with opioids. They followed each new mother a year prior to giving birth and a year after delivery.

According to the researchers, the study results confirm two important things for the first time:

The ongoing opioid epidemic only made things worse for addicted women. This crisis is impacting a snowballing number of Americans of all ages and backgrounds. Over the years, this epidemic has killed more than 350,000 across the nation. One can only imagine how many mothers will be lost to the opioid crisis, because pregnant women and new moms are particularly vulnerable to the devastation of the opioid epidemic.

According to an analysis from the Centers for Disease Control and Prevention (CDC), the number of pregnant women with opioid addiction more than quadrupled in the 15 years between 1999 and 2014. This is a terrifying reality, especially when you consider that opioid addiction is inherently life-threatening.

With opioid abuse, overdose death is always a very real risk. But for addicted women struggling with the stress that follows childbirth, the odds of a drug-related death can actually be far worse. Not only death from overdose, but also from other drug-related issues.

Recently, there was an analysis of vital statistics that uses data from:

This report shows that postpartum women are also at heightened risk for:

Sadly, after a baby is born, access to medical care and social supports for addicted women dissolves. As a result, the risk of something terrible happening only get worse.

So how are addicted women losing opportunities for services after giving birth? Well, for an example we can look at Medicaid.

17 states in America have not expanded Medicaid to low-income adults. In these places, pregnant women lose their Medicaid coverage only 60 days after childbirth.

Even in states that have expanded Medicaid, a woman’s benefit status typically changes after delivery. They are typically required to submit new paperwork and see new doctors.

Obstetrics is a branch of medicine and surgery concerning childbirth and the care of women giving birth. Traditional obstetrics practices call for women to see the doctor only once after the baby is delivered, usually at about six weeks. After that, it’s up to the woman to decide whether she needs to see:

According to researchers and physicians who treat pregnant women, this needs to change.

And yet, there is growing evidence suggesting women should receive continuous medical attention. Research indicates that nearly 15% of all mothers suffer postpartum depression, even without opioid addiction. And that rate can more than double for:

The impact of addiction on a child should of course never be overlooked, especially in cases where the child suffers directly due to their mother’s drug use.

Neonatal abstinence syndrome (NAS) is a condition that affects infants born to mothers who either used opioids or received medication for an opioid addiction during pregnancy. NAS causes a number of side effects, including:

NAS affects nearly six in 1,000 newborns in America. Moreover, according to the National Institute on Drug Abuse (NIDA), it is only getting worse.

Thankfully, there are some steps being taken to try and provide more support for addicted women after giving birth.

The American College of Obstetricians and Gynecologists has also issued new medical guidelines for postpartum care. These guidelines state that ongoing attention rather than a single encounter with a medical professional is urgently needed to “reduce severe maternal morbidity and mortality.”

Missouri is a state that has not expanded Medicaid to low-income adults. However, the state did enact legislation in June that extends traditional Medicaid coverage for a year after childbirth for women who are engaged in addiction treatment.

Furthermore, even the federal government is trying to address the impact of the opioid crisis on mothers and infants. In an advisory to states, the Centers for Medicare and Medicaid Services recommended that for mothers in non-expansion states who are no longer eligible for Medicaid coverage after childbirth, states may include screening for maternal depression and other behavioral health conditions under traditional Medicaid coverage for routine infant checkups.

While addicted women do face a lot of adversities already in the first year after giving birth, many experts believe this is actually the perfect time to try and help women get off of drugs or alcohol. Some are confident that a new mother is actually in a unique position to make a change. Davida Schiff, a physician at Massachusetts General Hospital and lead author of the postpartum overdose study, states:

“Pregnancy seems to be a time for change. Women tend to make healthier decisions during pregnancy. So, for women with an opioid addiction, it can be a motivating moment… We should capitalize on the emotions women feel during pregnancy, and sustain their care or enhance it during the postpartum period, which is arguably the most challenging,”

Schiff runs a clinic at Massachusetts General Hospital called HOPE Clinic. Her clinic provides pregnant women and their partners and infants a number of services, including:

The HOPE clinic programs begin at the start of pregnancy and continue through the child’s second year.

Specialized treatment opportunities for addicted women are too few and far between, let alone resources for addicted mothers after childbirth. Meanwhile, women have to face some very specific trials and tribulations when it comes to trying to get off of drugs. The Orchid Recovery Center has designed a holistic addiction treatment program that focuses on the unique needs of women. We offer a safe and supportive space for addicted women and mothers to find healing and develop healthy coping skills. Finally, we believe in empowering each individual through comprehensive therapy and helping every woman find her voice in recovery.

The Orchid Recovery Center has been helping women heal for over 14 years, and we hope that soon no mother will feel like they have to fight through their addiction alone. If you or someone you love is struggling, you are not alone. Please call toll-free 1-800-777-9588 now.