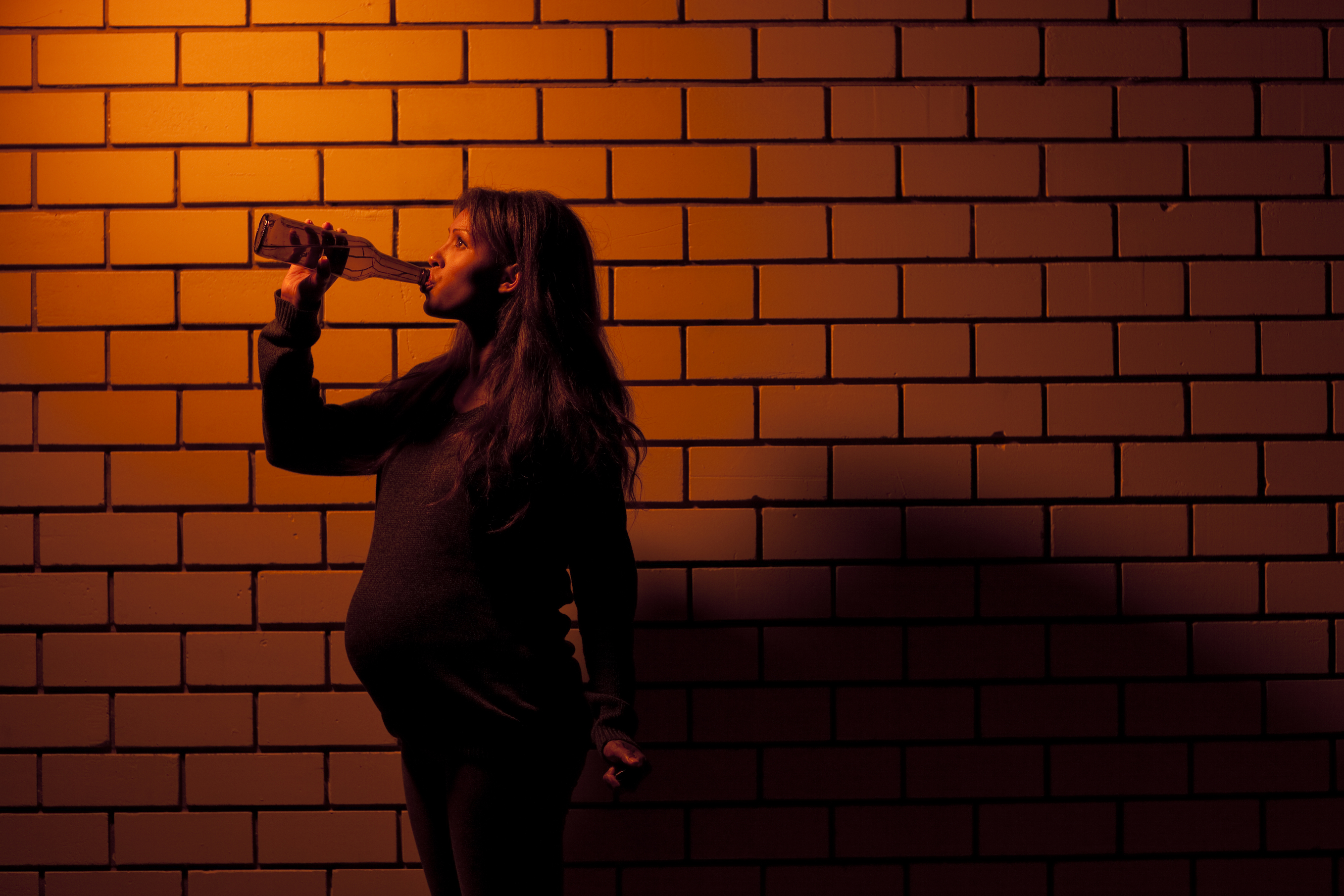 Soon, a blood test could help physicians determine if a newborn is at high risk of developing fetal alcohol syndrome. The findings could facilitate early intervention to improve the health of infants and children prenatally exposed to alcohol. It’s estimated that each year in the United States, 1 in every 750 babies is born with a pattern of symptoms known as fetal alcohol syndrome (FAS), while another 40,000 are born with fetal alcohol effects (FAE).

Researchers at University of California San Diego School of Medicine, Texas A&M College of Medicine and the Omni-Net Birth Defects Prevention Program in Ukraine discovered a blood test that may help predict how severely a baby will be affected by alcohol exposure. In the past, the effect of an expectant mother’s drug use was unknown until the baby was born. Now, treatment could change for the better.

What is Fetal Alcohol Syndrome?

Fetal alcohol syndrome is a severe form of a spectrum of mental and physical disabilities called fetal alcohol spectrum disorders (FASD). A child with fetal alcohol syndrome can experience issues in their development resulting in long-lasting consequences. In the United States and Western Europe, it’s estimated that 2 to 5 percent of school-age children are affected. In many parts of the world, the number is higher.

The message that pregnant woman should not drink is universally known. Still, many pregnant women drink despite the risks. There are a variety of reasons why this happens. First, many pregnancies occur unplanned, meaning a woman may continue her drinking patterns unaware that she is carrying a baby. It is estimated that nearly half of all pregnancies in the United States are unplanned.  Secondly, addiction is at an all-time high and many pregnant alcoholics continue to drink throughout their entire pregnancies. Lastly, some women believe moderate alcohol consumption does little harm to the fetus so will continue to drink despite the pregnancy.

Sadly, Rajesh Miranda, Ph.D., co-senior author of the study, states that the symptoms of FAS are undiagnosed because many babies are born with normal features making many cases of FAS harder to diagnose early.

The Search for a FAS Detection Test

To lower the risk, there needs to be a test to predict if a newborn will suffer from FAS. Researchers looked at birth outcomes for 68 pregnant women enrolled in the study at two perinatal care clinics in western Ukraine. The team obtained detailed information on the women’s health and alcohol consumption. During the second and third trimester, drug samples were taken from all the women.

The researchers discovered that moderate to high levels of alcohol exposure during early pregnancies resulted in significant differences in some circulating small RNA molecules called microRNAs (miRNAs) in maternal blood. These differences are especially noticeable in mothers whose infants were born with physical or neurobehavioral signs of alcohol effects during the first 12 months of life.

FASD can be difficult to diagnose because infants with similar amounts of prenatal alcohol exposure may have vastly different outcomes. Not every baby exposed to high levels of alcohol will endure health complications. That is part of the reason a test like this is so crucial.

“Although it is generally true that binge-drinking during pregnancy presents the greatest risk, not all women who consume substantial amounts of alcohol in pregnancy will have a child who is clearly affected,” said Christina Chambers, Ph.D., professor of pediatrics at UC San Diego School of Medicine.

“That’s why we examined specific biomarkers in the mother’s blood in the second and third trimester of her pregnancy to determine if they are useful in identifying children who could benefit from early interventions.”

While FASD cannot be cured, early diagnosis is vital. It permits physicians to provide early intervention to minimize the harm related to prenatal alcohol exposure.  The next step will include repeating the study among larger samples of mothers and infants, and determining if these early markers are predictive of longer term developmental outcomes for children exposed to alcohol.

With any disease, catching the symptoms early makes treatment that much easier. If you are struggling with the disease of addiction, remember time is of the essence. It is never too late to get help but now is better than later. Call today. If you or someone you love is struggling with substance abuse or addiction, please call toll-free 1-800-777-9588.