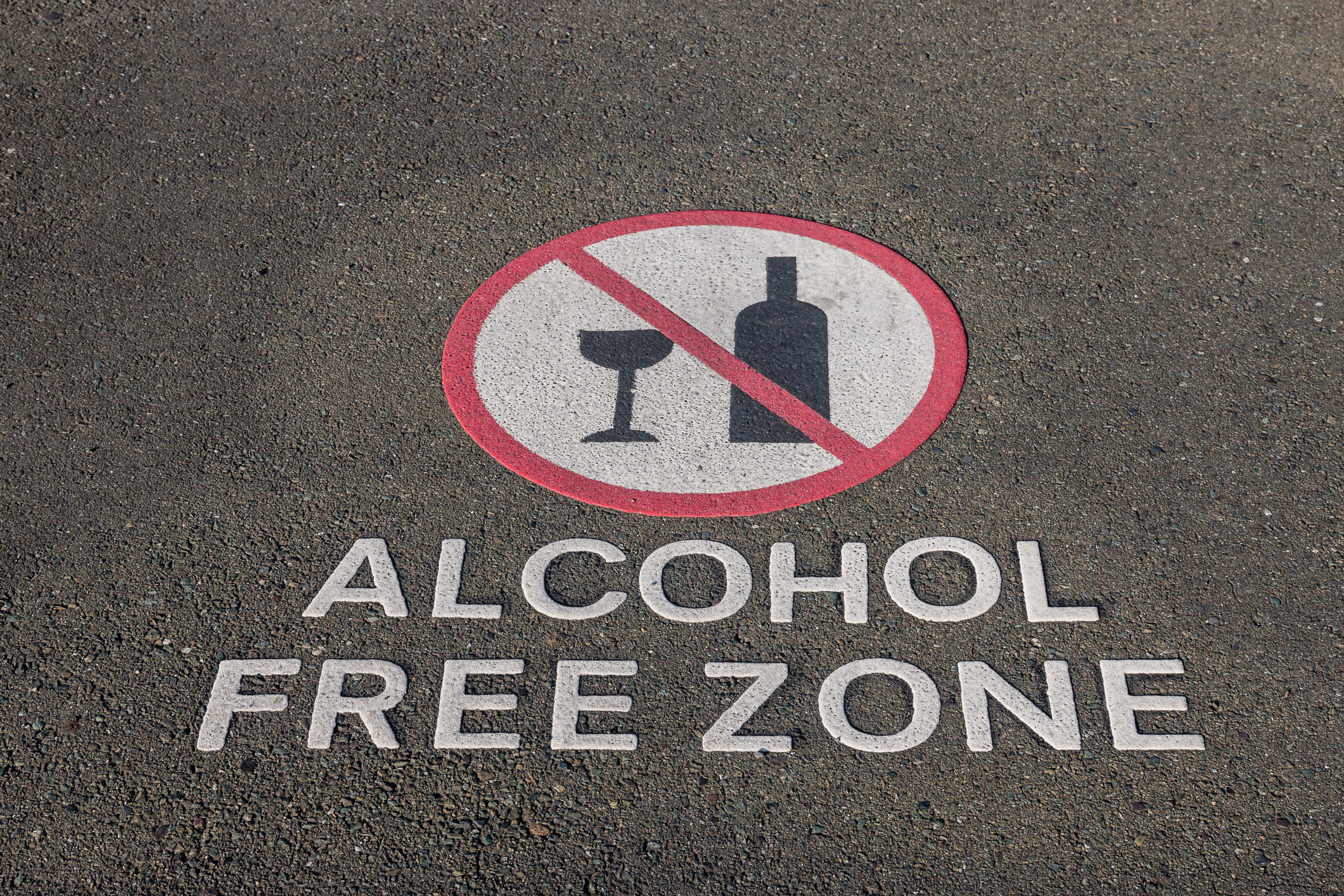 Despite the college stereotypes, binge drinking is not a staple for all who reside on University of Michigan’s campus. In fact, many females who attend college there are vowing to stay away from the booze. Nearly 17% of women at the University have chosen sobriety instead.

A 2013 study from Harvard Medical School found that women are binge drinking more than their male peers.  Stilll, some students like Vianney Flores are going against the statistic. She admitted to Michigan Daily that she simply does not like drinking.

She says her decision was: “influenced by her parents’ desire for her safety, news stories about sexual assault, the negative health effects and a genuine aversion to the taste.”

Other students declared their reasons for not drinking on religious beliefs and family experiences around alcoholism.

The Reasons for Not Drinking

Alcohol is one of the biggest predictors of sexual assault in college. This statistic essentially states that in most cases of sexual assault, alcohol consumption is involved. Furthermore, it was reported that “women who say they sometimes or often drink more than they should are twice as likely to be victims of completed, attempted or suspected sexual assaults as those who rarely or never drink.”

The CDC lists Sexual assault as one of the negative health effects for women who excessively drink along with reproductive health issues, liver problems, and memory loss. The sexual assault risk does not mean that women are to blame for sexual assault when they are victimized. However, their intoxication makes them more vulnerable to those looking to take advantage.

There is a wide range of students who do not drink because of religious beliefs. Religions like Muslim, Mormon, and Christian are prevalent on college campuses.

“God tells me to follow the law, and the law is to not drink under 21 and I am under 21 so I don’t drink,” student Gabrielle de Coster said, “I don’t feel that I am serving God to the best of my ability or spreading light in any way if my awareness of myself or surroundings is deluded by any substance.”

Lastly, many students opt out of drinking because they have a history of alcoholism in their family. Alcoholism is a combination of genetic and environmental influences. Therefore, c child born into a family with a history of drug abuse is vulnerable to the same condition. Therefore, many children born into families of addiction refrain from using drugs or drinking to lower this risk.

Overall, the survey elaborates on a variety of point. First, drinking is a big part of college culture, yet that does not mean every student binge drinks on the weekend. There is a considerable percentage of students who opt out of drinking completely. The reasons vary however the takeaway is an addiction is not the only reason why students decide not to consume alcohol.

Alcohol is a major part of college culture and is promoted heavily through the media. It is important for students to know they should not feel pressured to drink. In fact, sobriety is much more popular than most assume. Recovery is possible.  If you or someone you love is struggling, please call toll-free 1-800-777-9588.