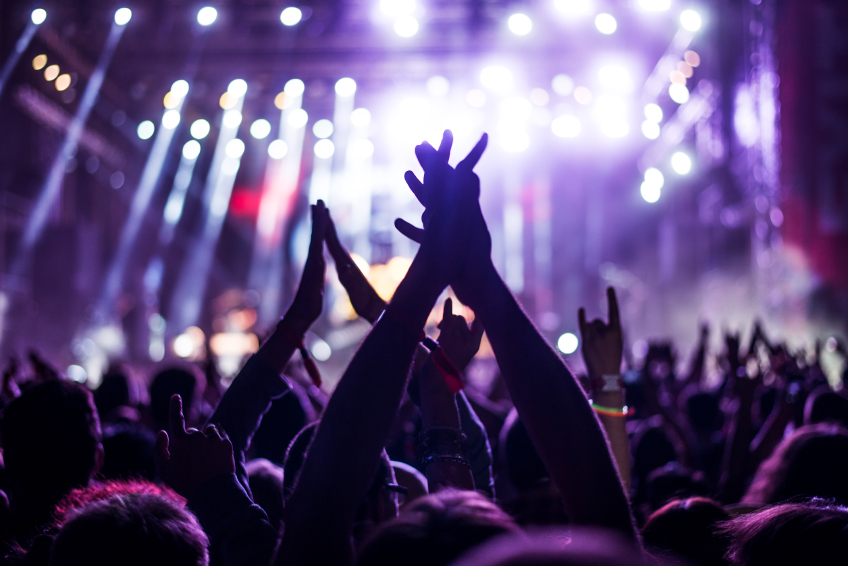 It’s that time of the year again. The time when all the music festivals take place across the world. However, along with the music and dancing comes an increase of people using drugs like ecstasy or molly. In fact, MDMA and meth are staples at many electronic music festivals. Unfortunately, the music festival environment is a horrible place for using drugs like this. Festivals typically take place in environments where people are crowded together, sweaty and dehydrated from hours of dancing. All of these factors can lead to a condition called ecstasy-induced hyperthermia.

Many steps have been taken at festivals to reduce health risks. Some of these include cooling stations, mists, and water bottles. However, a new injectable drug has been developed that will treat the condition and prevent ER visits and even deaths.  The drug Ryanodex is an injectable drug developed by Pharmaceuticals, Inc., which acts as an ice pack for the brain. The drug will revert the brain and body’s temperature to normal levels.

While the drug is still in the clinical stages, The National Institutes of Health and the National Institute on Drug Abuse recently agreed to begin preclinical tests on the drug’s ability to treat brain overheating caused specifically by MDMA and meth. Drugs like MDMA and meth mess with the body’s ability to regulate temperature. Often people who take these drugs become easily dehydrated and overheat. Too much, especially when combined with heavy movement like dancing, leads to brain hyperthermia.

In 2011, there were 125,000 patients admitted to the hospital with hyperthermia conditions as a result of using these drugs. The body temperatures triggered by these drugs can lead to the body reaching a “kind of temperatures that there’s no other way to describe it other than it will melt your organs and do damage to your organs to the point you will die,” said one ER director mentioned.

This summer, Ryanodex will be tested for the first time using an animal model. If the results are positive, the next step would be using the drug in human clinical trials. This outcome could happen as early as next year. For now, festival organizers are left to provide more cooling stations and medical personnel to help prevent strategies like some that have gained headlines in the past.

Common side effects listed on the company website include:

These side effects are minimal compared to the effects of drugs like MDMA and meth can have on party-goers during festivals. Only time will time as the clinical trials take place and eventually make their way up to testing on humans.

The festival season comes in the summer where temperature soars and people have more time off increasingly. That is why it is so important to raise awareness of the risks people take when using drugs like these that can result in these hyperthermia effects. However, it is helpful that festivals are taking precautions to try to prevent these complications as much as they can.

Although prevention is the best option, having a drug to reduce overdoses from meth and MDMA is a necessary solution. Still, if you are using drugs, it is time to reflect on whether your addiction is affecting your life. Festivals can be just as fun sober if you learn how to live life without depending on substances for a good time.If you or someone you love is struggling with substance abuse or addiction, please do not wait. Call toll-free 1-800-777-9588.