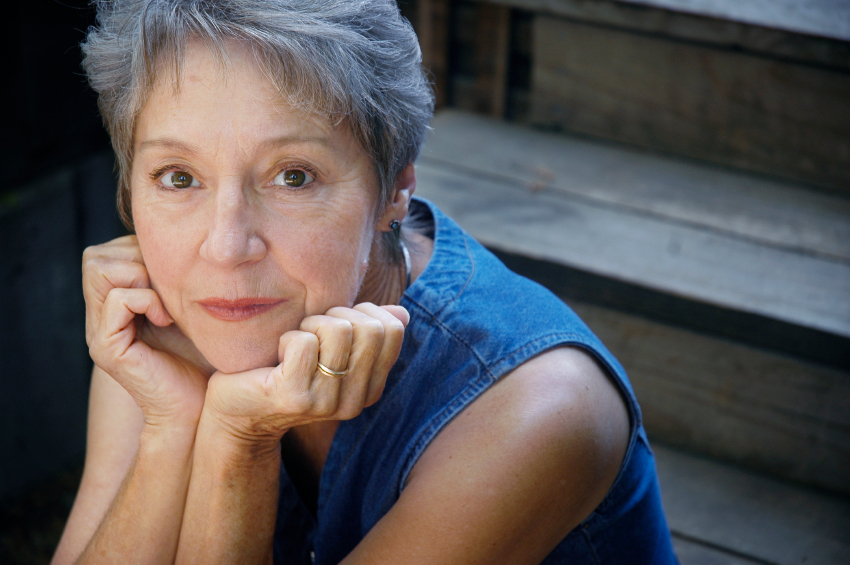 Leading Causes of Death Are Treatable

According to the World Health Organization’s Department of Aging, the leading causes of death for women older than 50 are heart disease, stroke and cancer. Because these are non-communicable diseases (NCDs), countries need to take a different approach to their populace’s health by focusing on lowering blood pressure with inexpensive drugs and making it more accessible for women to get screening for cervical and breast cancer.

Life expectancy for women older than 50 is directly affected by non-communicable diseases, particularly cancers, heart disease and strokes, and this is across the board; regardless of the level of economic development of the country in which they live.

Accessibility to blood pressure testing and medications as well as cancer screening can also improve the life expectancy for women. Right now, many countries focus only on communicable diseases such as AIDS and maternal care. Once women have survived childhood and childbirth, they are relatively left alone as far as medical intervention goes.

A WHO study, which was one of the first to look at the causes of death among older women, found that in wealthier countries deaths from NCDs has fallen quite dramatically in recent decades. This includes cancers of the stomach, colon, breast and cervix.

Women in low and middle-income countries are also living longer, but chronic ailments, such as diabetes, kill them at an earlier age than women in higher income countries.

Life expectancy for women who live to age 50 is going up around the world, but according to the World Health Organization report, poor and middle-income countries could easily improve this trend with better interventions such as treatment and education on prevention.

More and more women can expect to live longer but the improvement of life expectancy for women is much stronger in the rich countries as compared to that in poor countries. And what’s alarming is that this disparity, or gap between the two, is increasing.

Life Expectancy for Women: Some statistics

Fewer women aged 50 years and older in rich countries are dying from heart disease, stroke and diabetes than 30 years ago and these improvements contributed most to increasing the life expectancy for women at and over the age of 50. For instance, older women in Germany can now expect to live to 84 and older women in Japan to 88 years old. Currently in South Africa, the life expectancy for women is 73 years and in Mexico, older women are living to the age of 80.