Hayley Williams of Paramore Opens Up About Depression and Anxiety 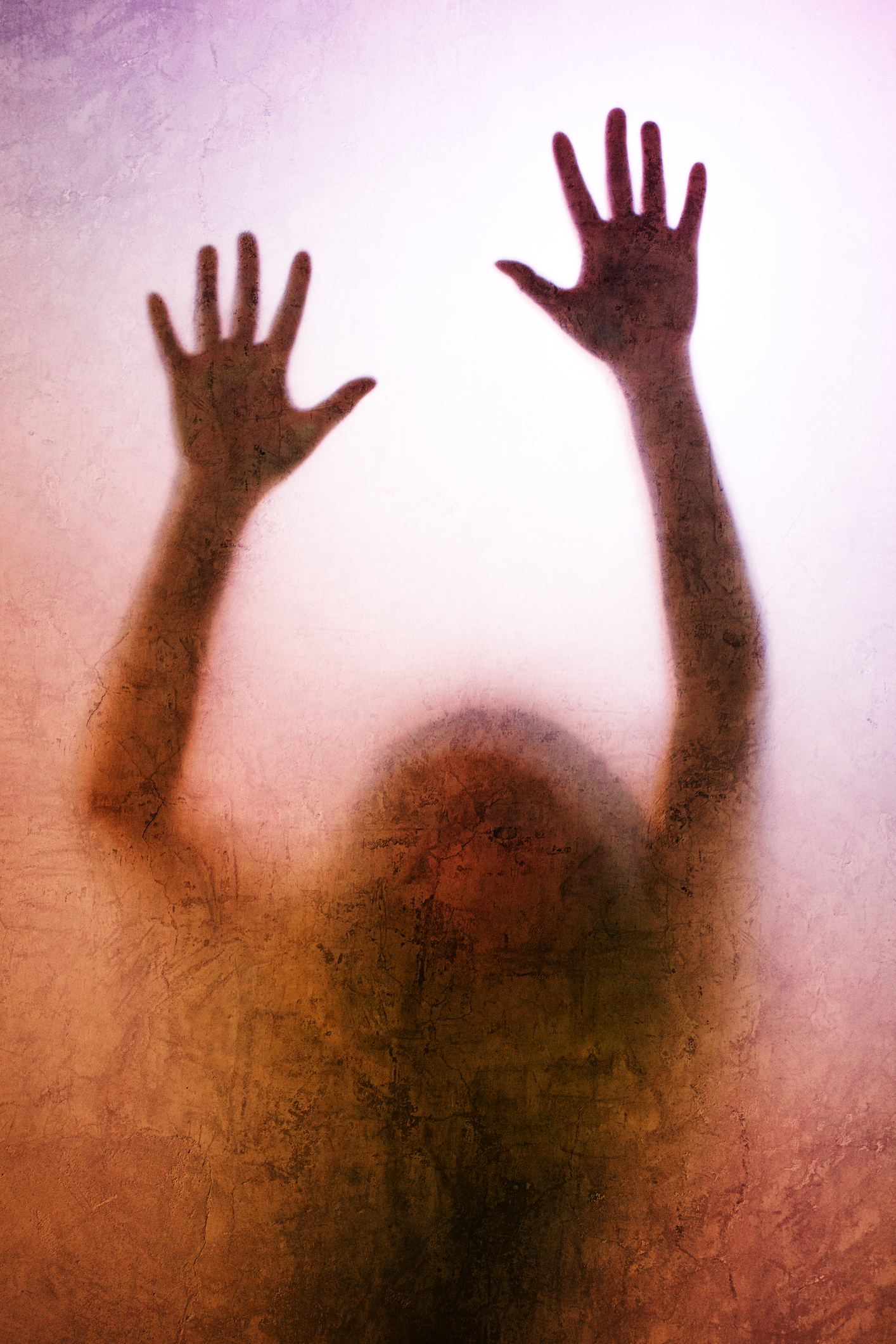 Whether you’re a Paramore fan or not, you have to give lead singer Hayley Williams props for her candid honesty over the past year.

Recently, Paramore released their album After Laughter to critical acclaim and solid album sales. The album is a shift in style from the groups’ pop-punk sound fans were all too familiar with. However, the album reveals a new direction for the band and lead singer Hayley Williams isn’t afraid to open up about the journey she went through to create it.

The songs on After Laughter are a fusion of 80s sonic pop (i.e Talking Heads) with elements of other vibrant pop genres. However, what really jumps out on the new record are the lyrics.

As a Paramore fan, the lyrics on this album are some of the most poignant we’ve seen from the band. The album touches on themes of exhaustion, depression, and anxiety, contrasting the upbeat instrumentals. Yet, there’s something comforting about bopping your head to lyrics that vividly paint the hardships of depression and anxiety.

It should not come to much surprise though.

One of the themes riddled throughout the album is this concept of plastering on a happy face, despite the darkness you feel inside. Williams expresses this accurately in the song “Fake Happy” with lyrics like:

I feel so fake happy/

And I bet everybody here/

Is just as insincere/

We’re all so fake happy/

And I know fake happy/

While at one point, Williams, now 28, loved writing songs about teenage angst, the new record tackles much darker subjects. In an interview with FADER, Williams stated,

“I don’t feel as hopeful as I did as a teenager.”

Furthermore, Williams admits that she’s been living with depression for the past few years. In fact, her feelings  got so intense that she began seeing a therapist:

“For the first time in my life, there wasn’t a pinhole of light at the end of the tunnel. I thought, I just wish everything would stop. It wasn’t in the sense of, I’m going to take my life. It was just hopelessness. Like, What’s the point? I don’t think I understood how dangerous hopelessness is. Everything hurts.”

In 2015, Williams says she completely gave up and quit the band. She was done with the controversy. In the past decade, the band has dealt with a variety of conflict, most recently the departure of Bassist Jeremy Davis. Lawsuits were filed on both sides and settled this spring.

In the song “Tell Me How” Williams somberly reflects on the sudden departure.

After several interviews, Williams says she no longer wants to talk about the band’s past struggles. Instead,  she’s focused on the future.

The song 26 talks about the difficulty of letting go of the past,  and the struggle to cling on to hope.

Hold onto hope if you got it/

Don’t let it go for nobody/

And they say that dreaming is free/

But I wouldn’t care what it cost me/

We can assume the title of the album is the age that Williams was when she was in the pit of that darkness, but in typical Paramore fashion,  she and her band managed to create a beautiful song from that darkness.

Despite everything the band’s gone through, Hayley Williams continues to keep a smile on her face and is kind to those around her. When asked by the interviewer in Fader how she always maintains her perky demeanor, she answered beautifully:

“I’m going to be gone one day, and I have to accept that tomorrow isn’t promised. Am I OK with how I’m living today?”

Williams is vocally honest on the new album and in interviews. Although it can be difficult, Williams exemplifies how important it is to have hope even when everything seems hopeless. If you are struggling with mental illness or addiction, please call now 1-800-777-9588.