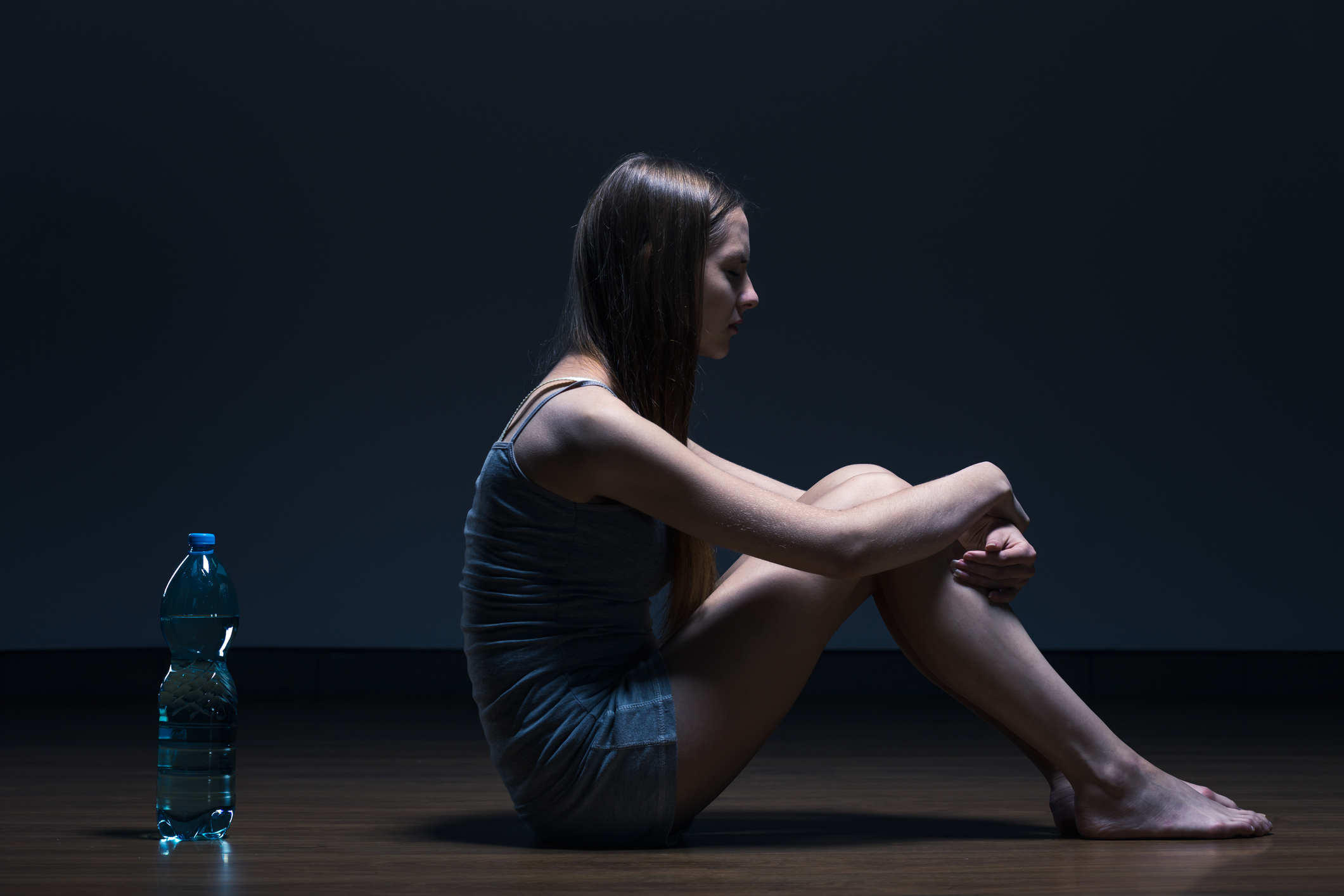 Another Netflix original program is stirring controversy. In case you missed the 13 Reasons Why debacle, you now have a second opportunity to voice your opinion.

While the show 13 Reasons Why received criticism because many felt it idealized suicide, Netflix’s new film The Bone, have eating disorder experts concerned about its potential to trigger young people.

The film, starring actress Lilly Collins, is about a 20-year-old woman called Ellen, who’s in the grip of anorexia. Collins hopes the film will help raise awareness, but experts aren’t so convinced.

Eating disorder experts suggest the film should come with a ‘trigger warning,’ and worry the movie will glamorize anorexia.

Their concern holds merit. The National Association of Anorexia Nervosa and Associated Disorders states that approximately eight million people in the U.S. have anorexia, bulimia, and related eating disorders.  These numbers represent 3% of the population.

Is the Film a Serious Portrayal?

From viewing the trailer, it seems like the film is seriously portraying the illness. The trailer shows Ellen entering a recovery home for treatment. There are scenes depicting the impact anorexia has on family members and loved ones.

However, it is evident how painfully thin Ellen is. The scenes show her obsessing over calories, reciting food-denying mantras and defying the advice of her doctors. Seeing these scenes could trigger those in recovery from eating disorders.

The show 13 Reasons Why received similar criticism and sadly, there were some instances of people mimicking what they saw on the show. Still, people are going to be influenced by a variety of things. Raising awareness is still crucial.

Dasha Nicholl, chair of the eating disorders faculty at the Royal College of Psychiatrists, commented:

“It is potentially risky to two groups of people, including those who have not yet developed an eating disorder. There is always a risk of glamorising it [anorexia] and also slightly trivialising it.”

Lilly Collins responded to one Twitter user’s concerns with:

“I appreciate the concern, but no one made me do this film. I wanted, needed to. I’m so proud of what we accomplished. Time we talk about it!”

Truthfully, it’s a subject Collins can relate to. In the past, Collin’s has opened up her own experience with an eating disorder. Even the director of the film, Marti Noxon, has experienced anorexia and bulimia and says she know the “struggle, isolation and shame” having an eating disorder brings.

In a statement, Norxon tweeted that they told the story as “responsibly” as they could. She asserts that the overall purpose of the film was “not to glamorise EDs [eating disorders], but to serve as a conversation starter about an issue that is too often clouded in secrecy.”

On a bright note, the film is gaining praise and support for its attempt to highlight the reality of an important and often taboo topic.

Experts at Beat agree that the way things are portrayed is fundamental.

A spokesperson for the charity said:

“We very much support the media in raising awareness of eating disorders, as the more we talk about these serious mental illnesses, the better we can break down stigma and, in turn, encourage individuals to seek treatment as soon as possible.”

“Equally, we know that when eating disorders are glamourised or trivialised by the media, this can trigger negative behaviours in people who are affected by these complex mental health issues.”

What do you think about the upcoming film? Do films like these hurt or help those struggling? If you or someone you love is struggling with substance abuse or mental illness, please call now 1-800-777-9588.