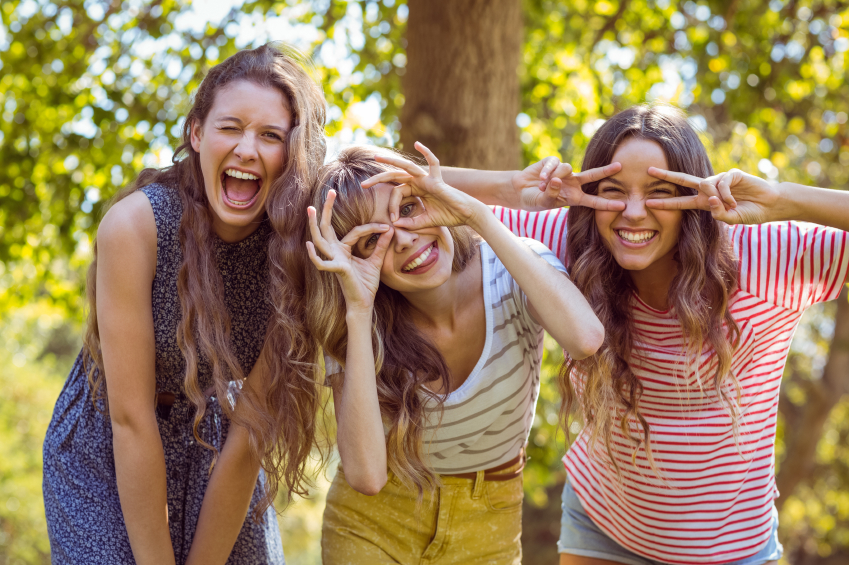 When you’re young, friendships are everything. Growing up, I did not have a lot of friends, but the friends I did have, I clung on to. My friends provided me a sense of peace when I went to school each day. During the childhood and adolescent years, friendships can help create the foundation of your personality. Sometimes friendships can last for years and years, but more often than not,  they fizzle out.  The ending of a friendship can be incredibly difficult, especially in those early years.

The long-term longitudinal study was published in the current issue of Psychological Science. The findings were based off examining 410 adolescents involved in 573 friendships. The study wanted to understand the reasons why friendships tended to end after a while.

Adolescent friendships are fleeting. Most friendships in adolescents dissolve after a year or two. FAU wanted to know the reason behind this phenomenon. In the past, previous studies were short termed and only focused on friendship stability over a one year time frame.

This new study from FAU is one of a kind because it actually took place over the course of six years. The study measured the effects both dissimilarities and undesirable individual attributes in predicting the stability of adolescent friendships.

“Findings from our study suggest that compatibility is a function of similarity between friends rather than the presence or absence of a particular trait,” said Brett Laursen, Ph.D., professor and graduate studies coordinator in FAU’s Department of Psychology. “Adolescents are most likely to enjoy successful, long-term friendships with those who share similar traits.”

Participants of the study were from two middle-schools in lower-middle and mid-class neighborhoods in a small city in the northeastern United States. All friendships examined progressed from grade seven to grade 12. Each year, the data was collected annually during a required English class.

What they found was interesting.

The study clearly outlined the fleeting nature of friendships. Friendships from middle school struggle during the transition to high school for various reasons. In my observation, people grow apart and personalities differentiate.

Amy Hartl, first author of the publication and a Ph.D. student working at FAU with Laursen notes,

“Our study will help our understanding of the complex social development of adolescents. The loss of friendships can be painful, even debilitating for middle school adolescents, because they are going through cognitive and emotional changes at the same time that they are establishing independence from their parents.”

Friendships are hard to come by, and even more difficult to maintain.In the end, friendships can be an excellent tool to have as you face challenged in your personal life.  If you or someone you love is struggling with substance abuse or addiction, please do not wait. Call toll-free 1-800-777-9588.