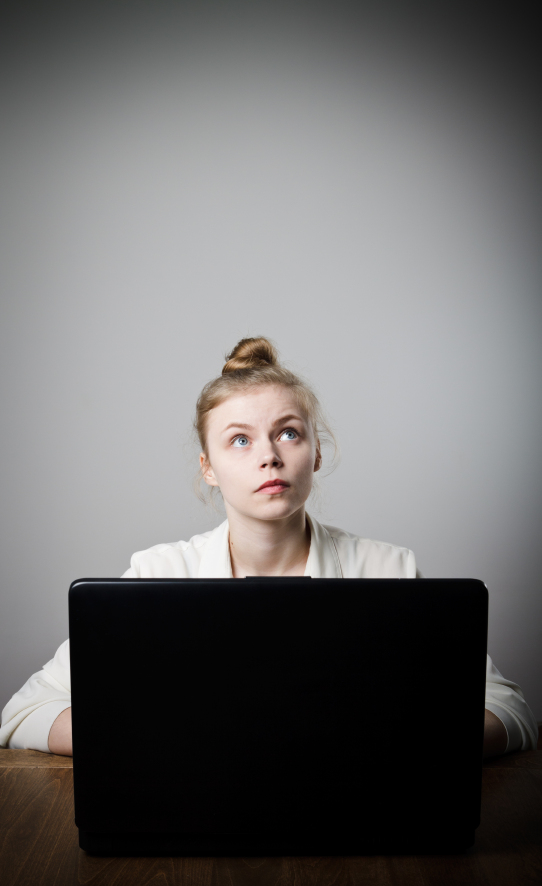 Anything in excess is going to be unhealthy for you. Whether it is social media or hamburgers, abusing something for a extended period of time has consequences. Nowadays, social media is the norm for people of all ages.  Teens and millennials in particular use social media platforms like Twitter, Facebook, Snapchat, YouTube and more on a daily basis. Researchers at the University of Pittsburg wanted to understand the impact social media had on a person’s mood.

The researchers discovered that the more time a person spent on social media, the more likely they are to become depressed, if they are not already.  However, lead researcher Dr. Brian Primack believes the best way to overcome this side effect is to encourage positive social media use, not abstinence from social media.

“Because social media has become such an integrated component of human interaction, it is important for clinicians interacting with young adults to recognize the balance to be struck in encouraging potential positive use, while redirecting from problematic use,” Dr. Primack said in a release.

In order to gather the results for the study, researchers gathered 1,787 adults between the ages of 19 and 32 living in the United States. All participants were surveyed questions related to the 11 most common social media platforms at the time: Facebook, Twitter, Vine, YouTube, Instagram, Tumblr, Pinterest, LinkedIn, Google+, Reddit, and Snapchat.  The researchers also noted the relationship status, gender, race, ethnicity, education, and income of participants to rule out other variables that may contribute to depression.

“Our hope is that continued research will allow such efforts to be refined so that they better reach those in need,” Dr. Primack explained. “All social media exposures are not the same. Future studies should examine whether there may be different risks for depression depending on whether the social media interactions people have tend to be more active vs. passive or whether they tend to be more confrontational vs. supportive. This would help us develop more fine-grained recommendations around social media use.”

Regardless of the “why,” the long term goal of the study is to find ways to guide public health interventions that target mental health issues. Social media has become a norm in society. This study does not suggest that people abstain from social media completely. Instead, the study encourages a more balance and positive approach to using social media.

Remember, social media shows people in their best possible light. Often, you are not seeing the struggle that is occurring behind the scenes. Do not compare your life to someone’s highlight reel. Focus on improving yourself day by day. Call toll-free 1-800-777-9588.