Chelsea Handler: People Who Refuse to Try Drugs Are ‘Untrustworthy’ 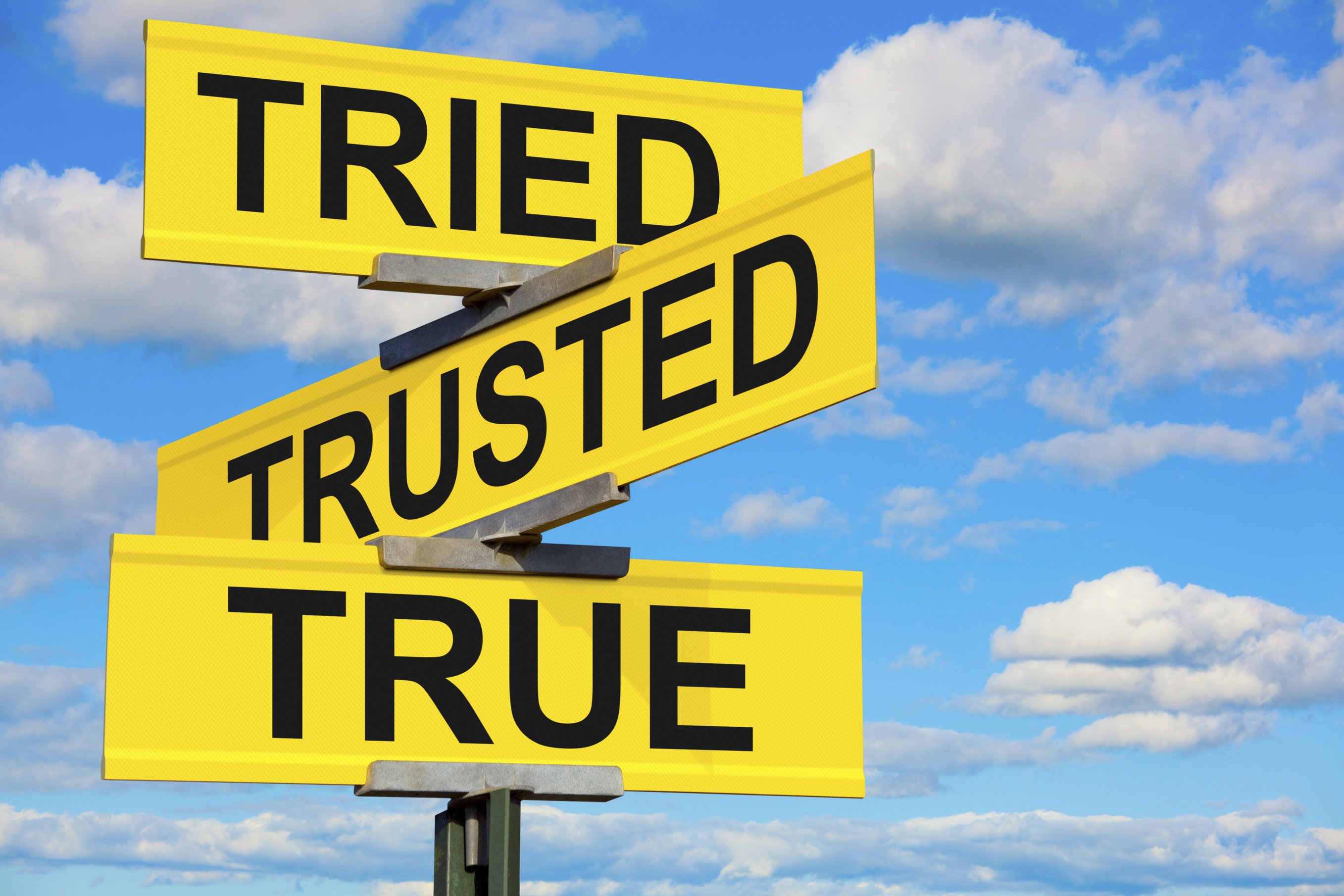 Chelsea Handler has made a career off of her comedy and talk show, however, she is now raising eyebrows after labeling people who abstain from using drugs and alcohol “untrustworthy” and “tricky.”

On a recent episode of Real Time with Bill Maher, host Bill Maher referenced an earlier statement from Handler in which she stated that because Donald Trump had abstained form alcohol, it was a strike against him. Maher, an open marijuana user and advocate, stated he also “never trusts people” who refuses to smoke marijuana.

“I find that very suspect. I don’t like when people don’t like to broaden their horizons. I mean, you don’t have to abuse alcohol in the way that I do, but I would appreciate people experimenting with drugs, hallucinogens, alcohol, loosen up a bit,” said Handler. “Otherwise, there’s a control factor that I don’t trust, and that’s what creates a despot or somebody like a Donald Trump. It’s untrustworthy.”

However, Chelsea clarified stating her belief did not apply to those with a history of alcohol or drug use.

“I respect people who are sober because they had a problem and they got sober. But if you’ve never tried it, yeah, you’re fucking tricky.”

On a January episode of her Netflix series Chelsea Does, Handler traveled to Peru to experiment using the hallucinogenic drug ayahuasca. Although Handler vomited after trying the drug, she still spoke fondly of it.

“I think drugs are great with broadening your mind. It’s not great to abuse anything, obviously, but it’s great to think in different ways and to get outside of yourself and look at your life … like you’re not coming from this place of self-interest and self-obsession and just relax a little bit,” said Handler. “I know, for many other people, ayahuasca has helped them. Ayahuasca helps people quit drinking. I mean, it didn’t help me do that, but I still had a great experience.”

In the “Chelsea Does Drugs” episode, Handler also took Adderall, smoked a joint with Willie Nelson and mixed Ambien with cocktails “to show people what happens when you get fucked up.”

Handler also expanded on her ayahuasca journey and said it helped mend her relationship with her sister.

Labeling people as trustworthy or untrustworthy based solely on whether or not they have tried drugs seems outlandish to me.  Currently, we are in the middle of an addiction epidemic, and it makes sense that more and more people are choosing not to try drugs at all. What do you think? Does Chelsea Handler’s belief hold any merit?

Addiction is a disease and prevention is key. Never feel encouraged to continue drug use based on the opinion of others. You deserve to live a fulfilling life in recovery.  If you or someone you love is struggling with substance abuse, addiction or compulsive behavioral disorders, please call toll-free 1-800-777-9588.