It’s Official – Women Now Drink as Much as Men 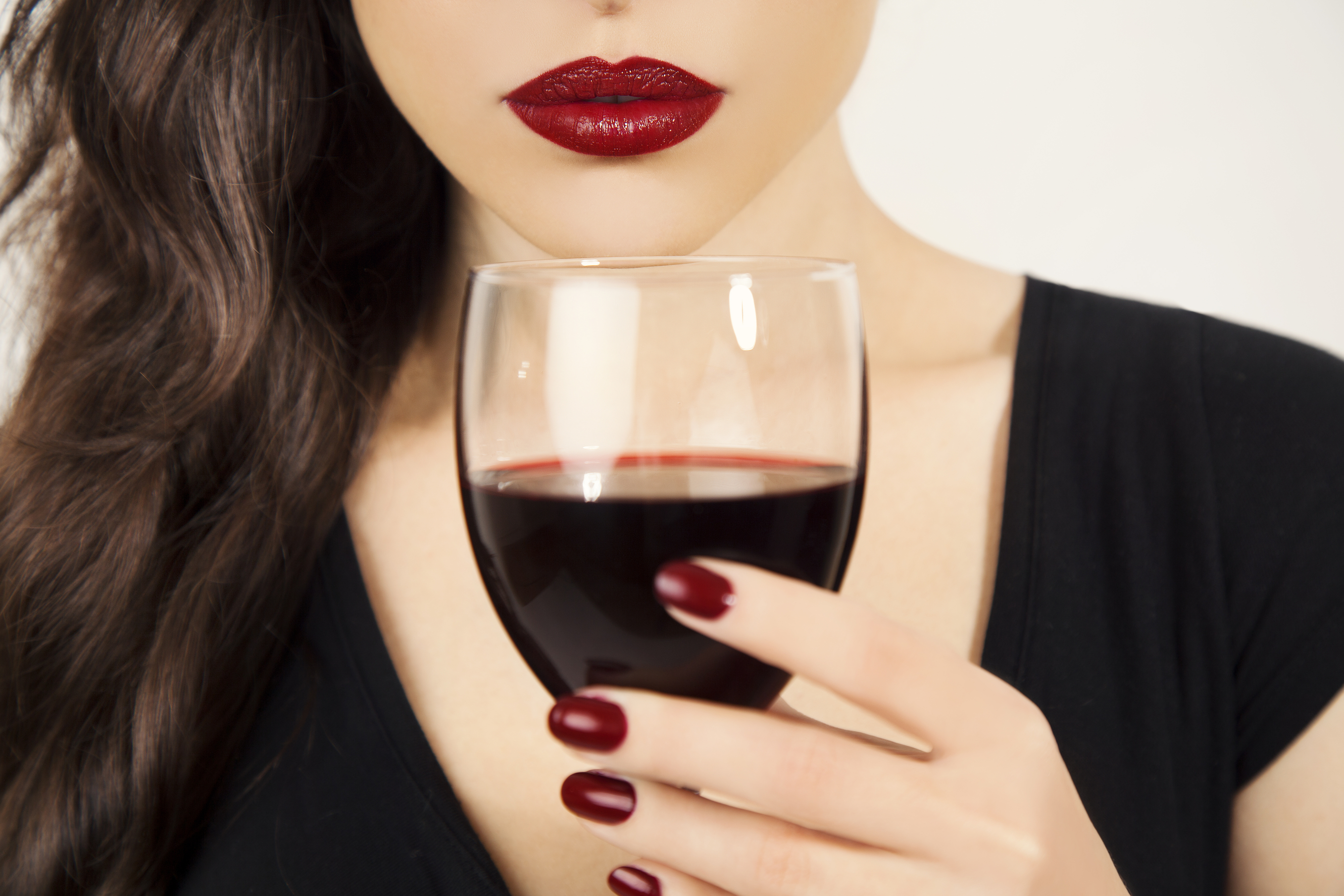 Drinking “like a man” is no longer a thing. More women than ever are “keeping up with the guys” when it comes to alcohol consumption. A recent study revealed women are drinking just as much alcohol as men.  The increase of alcohol consumption is doing increasing amounts of damage to their health as a result.

The global study looked at the consumption habits of four million people over a period of over a century. The change has been attributed to successful marketing campaigns and various creations of sweeter drinks aimed at young women or girls. Furthermore, women tend to drink for less money compared to men.

Researchers from the National Drug and Alcohol Research Centre of the University of New South Wales, Australia, say the conclusion is that more public health efforts need to focus on women.

“These results have implications for the framing and targeting of alcohol use prevention and intervention programmes. Alcohol use and alcohol-use disorders have historically been viewed as a male phenomenon. The present study calls this assumption into question and suggests that young women, in particular, should be the target of concerted efforts to reduce the impact of substance use and related harms,” they say.

The analysis looked at drinking habits between men and woman from 1891 to 2014. It pools the results of 68 international studies, published since 1980 to further understand the changing ratio of male to female drinking over the years.

Historically, men have always consumed more alcohol than women. Men born between 1891 and 1910 were twice as likely to drink alcohol and more than three times as likely to deal with problematic use that could lead to harm. However, these numbers start to shifts in those born between 1991 and 2000.

Why Are Women Drinking More?

Women’s drinking has increased for multiple reasons. It ‘s hard to pinpoint why women are drinking so much more now, but it certainly is not surprising. A lot has changed over the last century. Women are succeeding in their jobs leading to an increased desire to drink. After-work drinking culture is huge. In fact, figures from 2011 show that women in management and professional jobs drink more than the average woman and drink more on weekdays.

Furthermore, when we look at prices, the drop in price for items like wine and beer make these beverages part of everyday life for many. Alongside the price decrease, marketing has been aimed heavily at women.

“Since the 1950s we’ve seen women’s drinking continue to rise,” said Emily Robinson, director of campaigns at Alcohol Concern. “Drinking at home has continued to increase and because alcohol is so cheap and easily available it’s become an everyday grocery item. We’ve also seen a concerted effort from the alcohol industry to market products and brands specifically to women.”

Some studies have even suggested that younger women may be out-drinking men. Days like “Ladies Night,” or “Wine Wednesdays” along with “wine-o-clock” only encourage the alcohol culture.

“We know from our annual Dry January campaign that people often don’t realize that alcohol has become a habit rather than a pleasure, with women having ‘wine o’clock’ most nights of the week.”

Could This Change Be Harmful?

With the increase in drinking, now the question lies on how alcohol is affecting women. Women process alcohol differently than men. On average, women weigh less than men so they should not drink the same amount of alcohol due to the adverse effects.

“Drinking too much, too often, can store up future health problems, both mental and physical, with people not realising just how easy it is to go over recommended limits,” Robinson added.

The guidelines for alcohol were changed to include men and woman. Now both men and woman are advised that they risk harm if they consume more than 14 glasses a week. Because women typically are smaller, the alcohol in their system remains concentrated. Women also have smaller liver than men making it harder to process alcohol safety,

Overall, women are drinking more than ever. Alcohol dependency is a common issue as a result. If you are struggling with alcohol abuse, do not wait. If you or someone you love is struggling with substance abuse, addiction or compulsive behavioral disorders, please call toll-free 1-800-777-9588.