You Can Blame These Brain Cells for How Old You Feel 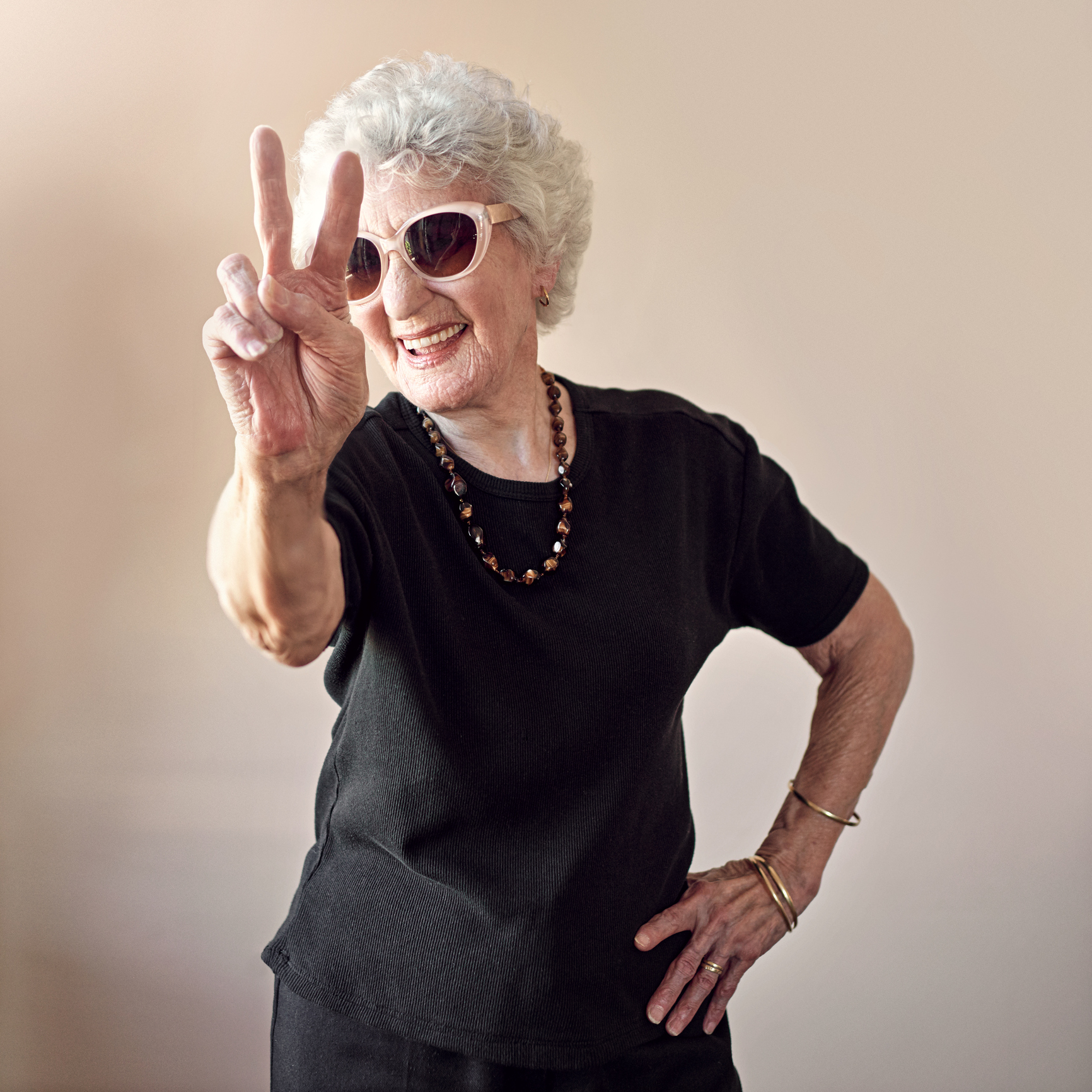 Do you feel young or old?

Isn’t it unfair that some people seem younger and healthier than others? Well, it might be their brain cells.

Scientists have discovered that stem cells in the brain’s hypothalamus govern how fast aging occurs in the body. The findings, made in mice, could lead to innovative strategies for warding off age-related diseases and extending lifespan.

The hypothalamus was already known to regulate important processes such as growth, development, reproduction, and metabolism. However, now scientists have pinpointed specific cells in the hypothalamus that control aging. The study revealed a tiny population of adult neural stem cells responsible for forming new brain neurons.

“Our research shows that the number of hypothalamic neural stem cells naturally declines over the life of the animal, and this decline accelerates aging,” says senior author Dongsheng Cai, M.D., Ph.D., “But we also found that the effects of this loss are not irreversible. By replenishing these stem cells or the molecules they produce, it’s possible to slow and even reverse various aspects of aging throughout the body.”

Researchers first looked at the fate of those cells as healthy mice got older. The number of hypothalamic stem cells diminishes when the animals reached about 10 months, which are several months before the usual signs of aging start appearing.

“By old age — about two years of age in mice — most of those cells were gone,” says Dr. Cai.

At this point, scientist began to ponder what would happen if they added stem cells. Could adding stem cells to the hypothalamus counteract aging? To find out, the researchers injected hypothalamic stem cells into the brains of normal old mice. In both groups of animals, the treatment slowly reversed various measures of aging.

Dr. Cai and his colleagues found out that the hypothalamic stem cells appeared to increase their anti-aging effects by releasing molecules called microRNAs (miRNAs). There are not involved in protein synthesis but play a key role in regulating gene expression. These molecules are packaged into tiny particles called exosomes, which hypothalamic cells release into the cerebrospinal fluid of mice.

The results were intriguing.

The treatment slowed aging in both groups of animals as measured by tissue analysis and behavioral testing that involved assessing changes in the animals:

With these results, researchers are now trying to identify the particular populations of microRNAs and perhaps other factors involved in these anti-aging effects. This is a critical first step toward slowing the aging process and treating age-related diseases.

With future studies, it may be possible to translate these studies to humans. In the future, perhaps increasing these regions in humans can help with the aging process. What do you think of this study? Could it help reverse aging? If you or someone you love is struggling with substance abuse or mental illness, please call now 1-800-777-9588.