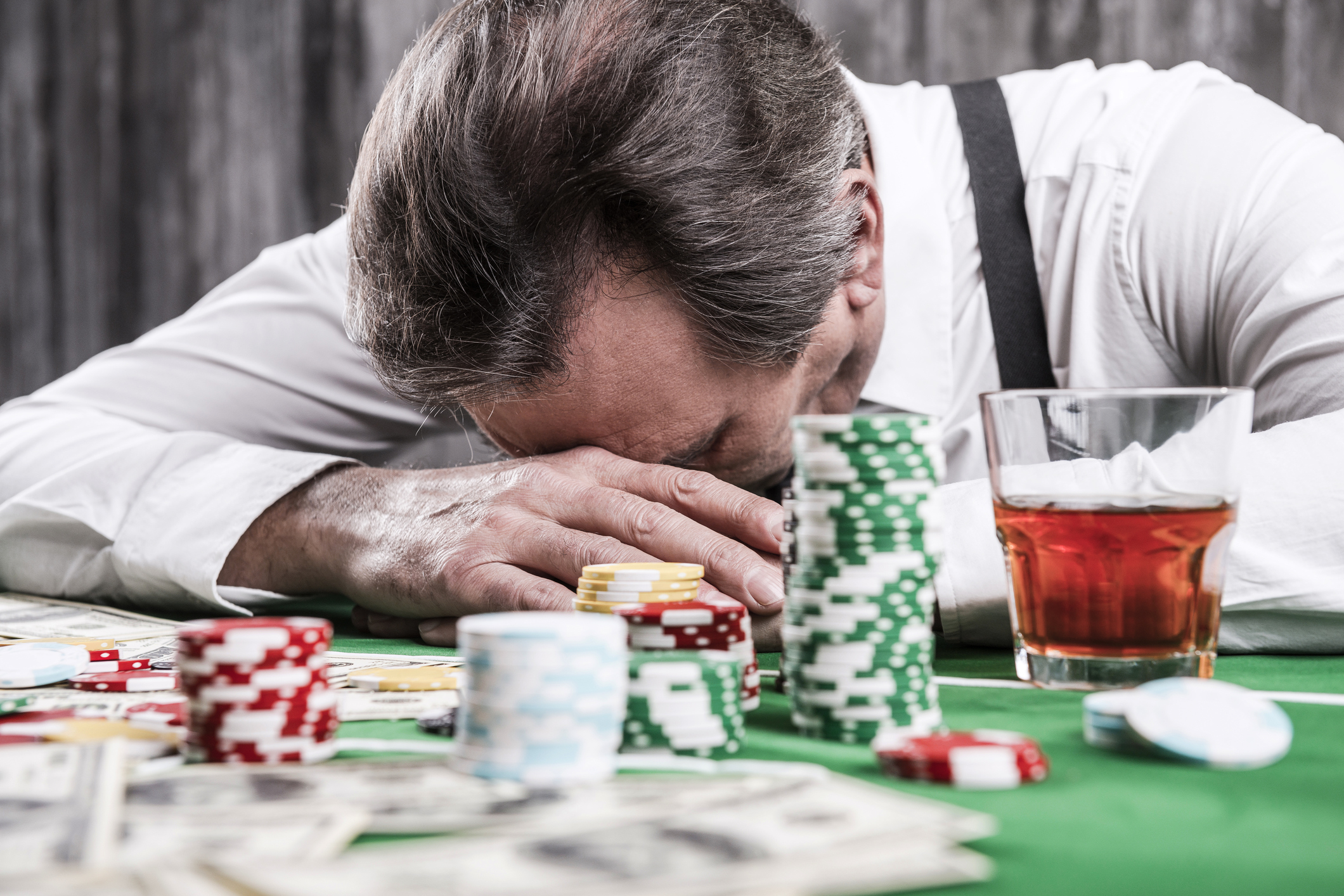 Think gambling addiction is totally different from drug addiction? Think again. Turns out the same brain circuits that drive drug addiction have been shown in compulsive gamblers, research reveals. In a recent study, scientists identified two brain areas that were highly active in gamblers when they felt the urge to make a bet or spin the will.

The two regions, known as insula and nucleus accumbens, are regions known for decision-making, reward sensations and impulse control. These areas of the brain have previous been linked to alcohol and drug cravings.

The study was published in the journal Translational Psychiatry, and the results could lead to better treatments for gambling addiction. Co-author Dr. Henrietta Bowden-Jones, director of the National Problem Gambling Clinic at Central and North West London NHS Foundation Trust, said:

“Gambling addiction can have a devastating effect not just on patients, but also their families. It can result in people losing their job, and leave families and children homeless.”

“We know the condition may have a genetic component – and that the children of gambling addicts are at higher risk of gambling addiction themselves – but we still don’t know the exact parts of the brain involved. This research identifies key brain areas, and opens avenues for targeted treatments that prevent cravings and relapse.”

Scientists used magnetic resonance imaging (MRI) to scan the brains of 19 with gambling addiction and the same number of healthy volunteers. Each participant’s brains were scanned so that researchers could monitor brain activity. The participants were asked to view a selection of images that included a roulette wheel and betting shop.

The results were fascinating. In problem gamblers, the insula and nucleus accumbens brain regions were found to be highly active when seeing a gambling image. The gamblers were triggered with the craving to gamble alongside these images.

The link was also seen in the area of the brain known for impulse control. A weaker connection was observed between this region and the nucleus acumen. This could be why gamblers struggle with the intense urge to gamble.

Professor Anne Lingford-Hughes, another member of the team from Imperial College London, said:

“Weak connections between these regions have also been identified in drug addiction. The frontal lobe can help control impulsivity, therefore a weak link may contribute to people being unable to stop gambling, and ignoring the negative consequences of their actions.”

“The connections may also be affected by mood – and be further weakened by stress, which may be why gambling addicts relapse during difficult periods in their life.”

In conclusion, gambling and drug addiction are very much alike. The brain if affected by addiction in a similar way. It does not matter if it is a drug addiction or gambling addiction, both can ruin lives and tear relationships apart. Therefore, if you are struggling, please reach out for help. There is hope.  If you or anyone you know is struggling with substance use disorder or mental illness, please call toll-free 1-800-777-9588.