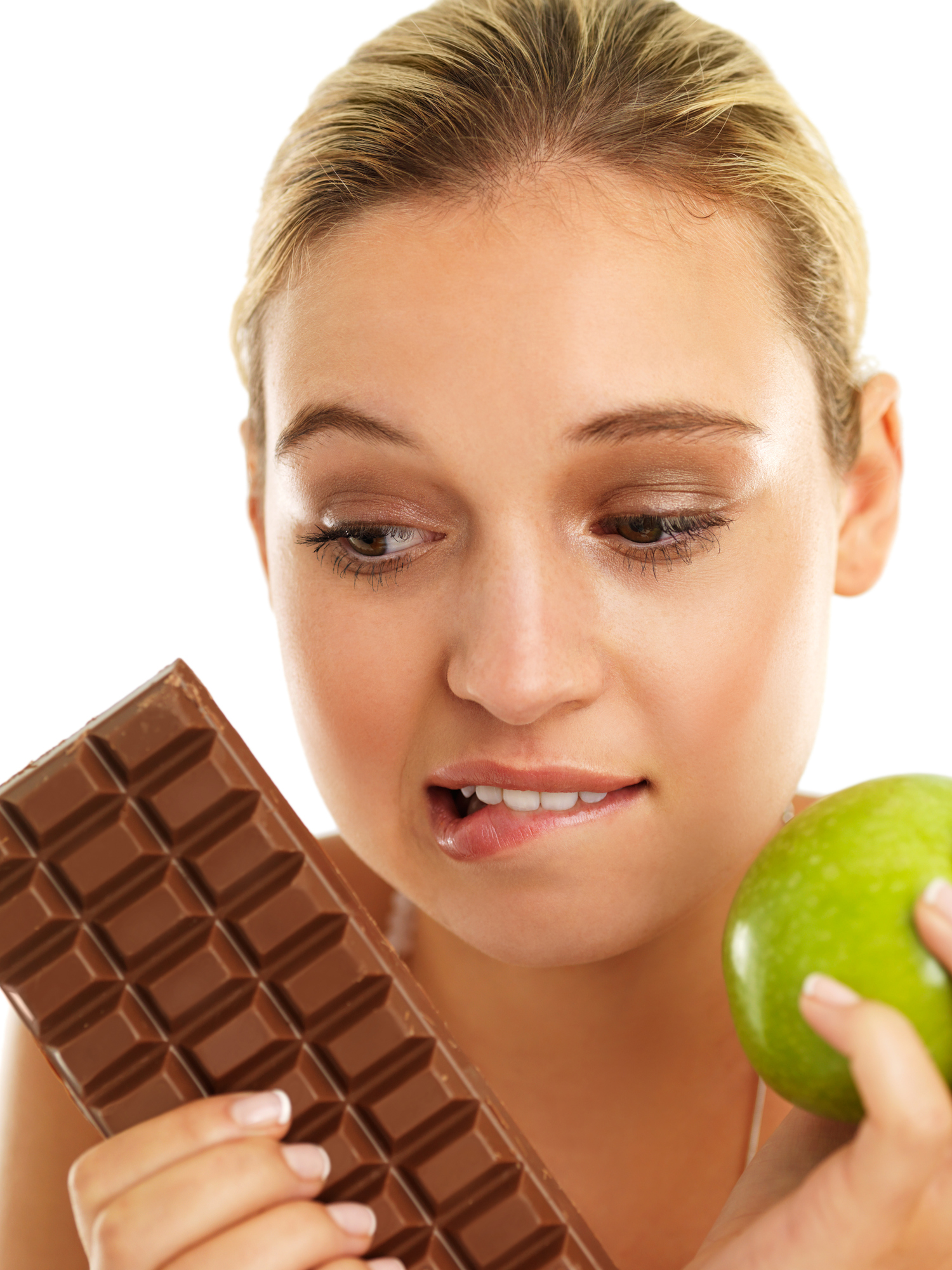 Now that the holidays are over, most of us are probably seeing the after effects of huge holiday meals and sugar cookies. Those with food addictions have it the hardest during the holiday season with temptation at an all-time high.  There is some hope, though. A sleep disorder pill could turn everything around for the better. I know what you are thinking: a sleeping pill…what? Isn’t that for sleeping? Yup, keep

A sleep disorder pill is probably the last thing you ever thought would help with overeating compulsions, yet a new study shows that it could be useful for those struggling with an addiction to food. The study found that a prescription drug used specifically for sleep disorders like narcolepsy and sleep apnea may also be useful in treating food addiction.

The study was conducted by researchers at the University of Warwick’s Business School in the UK. The study found a link between the sleeping drug modafinil (Provigil) and the impulsive behavior associated with food addiction.

Despite the connection, scientists are still unsure why modafinil works. One theory is that the drug is believed to alter levels of neurotransmitter like serotonin which help to regulate sleep and wakefulness. It also has been linked to increases in levels of dopamine which various studies have indicated as a contributing factor in impulsive behaviors.

Eating spurs the release of dopamine in food addicts. Food addicts receive more dopamine than the average person when they consume food, thus wanting more and more. The researchers believe that modafinil may work because it boosts dopamine levels without the consumption of food.

The conduct the study, lead author Professor Ivo Vlaev and his co-authors enrolled 60 men between the ages of 19 and 32 who were then separated into three groups.

The results of the study revealed that the group who had taken the modafinil showed reduced levels of impulsiveness compared to the atomoxetine and placebo groups who showed approximately the same degree of self-control.

“[Modafinil] has been shown to reduce impulsiveness in a variety of disorders such as alcohol dependence, schizophrenia and ADHD,” said Vlaev.

“Food addicts suffer from the same neurobiological conditions so we believe it will help food addicts as well, and our initial tests have backed up that theory.”

What the Future Holds

In the future, Vlaev believes the drug could help those struggling to control their desire for food even though they know they should lose weight.

“[Modafinil] improves self-control, which is a key factor in determining obesity, so our hypothesis is that this drug should help in treating the disease,” He concluded.

Still, like all medications, the results come with an array of side effects.  There are a variety of negative interactions associated with modafinil. Combining alcohol and/or other medications could pose a health risk. The drug is also not approved for children due to the risk of fatal skin reactions. Further studies will be necessary to balance all those factors with its possible benefits.

More importantly, the study explains why it is so difficult for most to stick to exercise and diet resolutions Researchers have found a connection between physical inactivity and altered dopamine receptors. A study published in the journal Cell Metabolism found that mice with excess body fat struggle the most with getting physical activity. The reason for this is uncertain.

“We know that physical activity is linked to overall good health, but not much is known about why people or animals with obesity are less active,” says the study’s senior author Alexxai V. Kravitz.

The study concluded that the reason the obese mice were inactive was due to a dysfunction in their dopamine systems. Further studies are needed to understand the physiological cause for why people with obesity are less active. By understanding the reasoning behind this, it can help reduce the stigma of obesity.

Overall, it seems like the response of neurotransmitters in the brain have an affect on food addiction. Hopefully, more treatment options will be approved for utilization. If you or anyone you know is struggling with substance use disorder or mental illness, please call toll-free 1-800-777-9588.