Are We Overlooking The Benzo Addiction Epidemic? 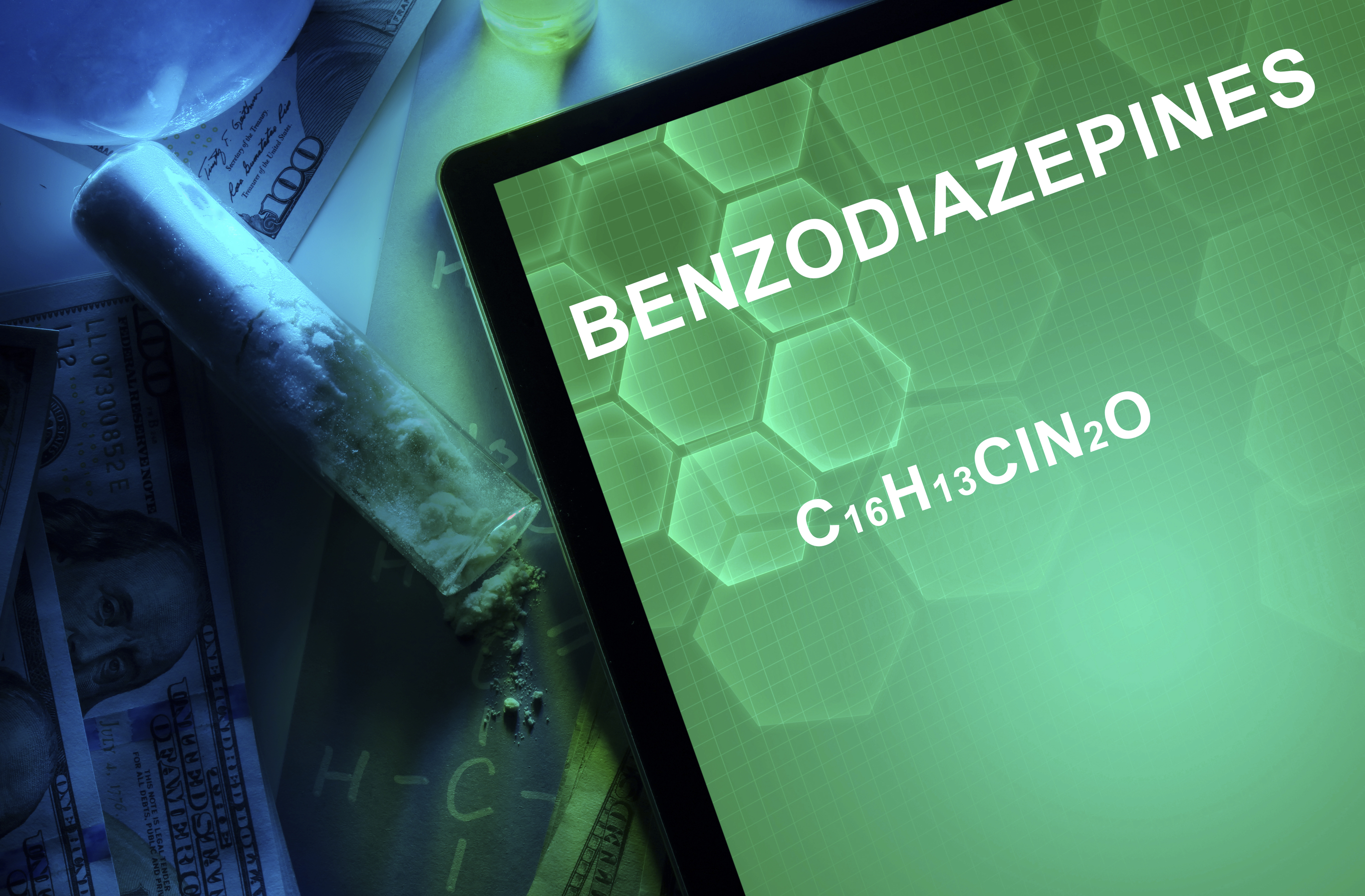 With all the headlines regarding opioid addiction and overdoses recently, another epidemic hides in the shadows: benzos abuse. Benzodiazepine misuse and addiction remain serious problems, and there has been a sharp rise in benzos prescribing.

In fact, a study, published in the American Journal of Public Health in April of 2016, found that benzos were the second most common drug found in overdose deaths in 2013. Given the known potential dangers of benzos, researchers expected to find a decrease in the prescribing of these drugs. Instead, they found the complete opposite. Prescriptions have not gone down, they have gone up.

To elaborate, between 1999 and 2013, there was a 30% increase of adults who filled a benzodiazepine prescription. Also, the amount of medication found within a prescription doubled over the same time periods. Not only are more people acquiring benzos prescriptions, but the number in each prescription have increased as well.

Marcus Bachhuber led the research and was quoted by the CNN saying the findings were very concerning. While the risk of benzos overdoses is lower in healthy adults, when the drug is mixed with other drugs like alcohol or opioids, it can be fatal.

“Future research should examine the roles of these potential mechanisms to identify effective policy interventions to improve benzodiazepine safety. In particular, as underscored by several recent reports, interventions to reduce concurrent use of opioid analgesics or alcohol with benzodiazepines are needed.”

Understand that the benzos epidemic and the prescription painkiller epidemic go hand in hand. Often, opiate abusers will use benzos to “spike” the euphoria from their opioid use. Because pain and anxiety are difficult to quantify, individuals can get their hands on these drugs relatively quickly.

This History of Benzos

Benzos started to gain popularity in the 60s.  The Rolling Stones even had a song called Mother’s Little Helper that mentioned benzos. At the time, these drugs were considered safe and were used for a variety of ailments such as anxiety, alcohol use disorder, and to take off the agitation of dementia. Many people used them to ward off insomnia. Soon, benzos became the most prescribe medication in America.

Then, in the 80s, Xanax happened. The initial dose of Xanax given to patients with panic disorder was “dangerously close” to the dose leading to addiction. Despite the dangers, it remained a best seller.  While benzos have been shown to be a beneficial short-term medication, most people take them for extended periods of time which is the biggest problem.

In addition to the danger of overdoses, benzos have painful and dangerous withdrawal symptoms. The withdrawal symptoms have notoriously garnered the name “beast.” Common symptoms are irritability, insomnia, tremors, distractibility, sweating, and confusion. “

Sudden withdrawal from benzodiazepines can be fatal. While benzos may work quickly for anxiety and sleep problems, they have a multitude of side effects, including addiction. Using benzos has become a solution for so many unsuspecting individuals until addiction sets in. There is hope, however. It ‘s hard to overcome this addiction on your own, but with the right tools, you can succeed. Do not wait. Call now before it is too late. If you or someone you love is struggling with substance abuse or addiction, please call toll-free 1-800-777-9588.