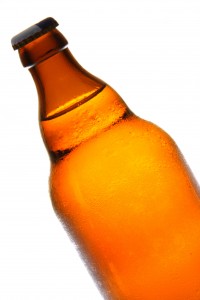 Almost nothing is more risky than getting behind the wheel while intoxicated – and almost no other action under the influence is so often deadly to those around you. Over the last couple of days, we’ve looked at different aspects of alcohol use and abuse while on the road, and today, we’ll look at the stats surrounding blood alcohol content (BAC) and car accidents that occur when the driver is drunk.

According to the California Department of Alcohol and Drug Programs:

What You Need to Know

Driving while under the influence can ruin your life. Your freedom, your health, your life, the lives of others – it’s far too much to gamble with. If you have a problem with alcohol abuse or if you have been arrested for DUI in the past, you can make the changes you need to put safety first. You don’t have to be a full blown alcoholic to benefit from treatment. If you can’t stop drinking on your own – even if you binge drink on the weekends or remain abstinent for weeks at a time – you can get the help you need to begin a sober life when you choose rehabilitation.

At The Orchid, we provide woman-centered treatment for addiction and abuse of alcohol and other illicit substances. If you have had a DUI and have been remanded to treatment, we can provide you with the care you need to be in compliance with court orders. If you are trying to avoid standing in front of a judge, we can help you learn the tools to stop drinking today. Call now.