6 of the Most Disliked Personalities 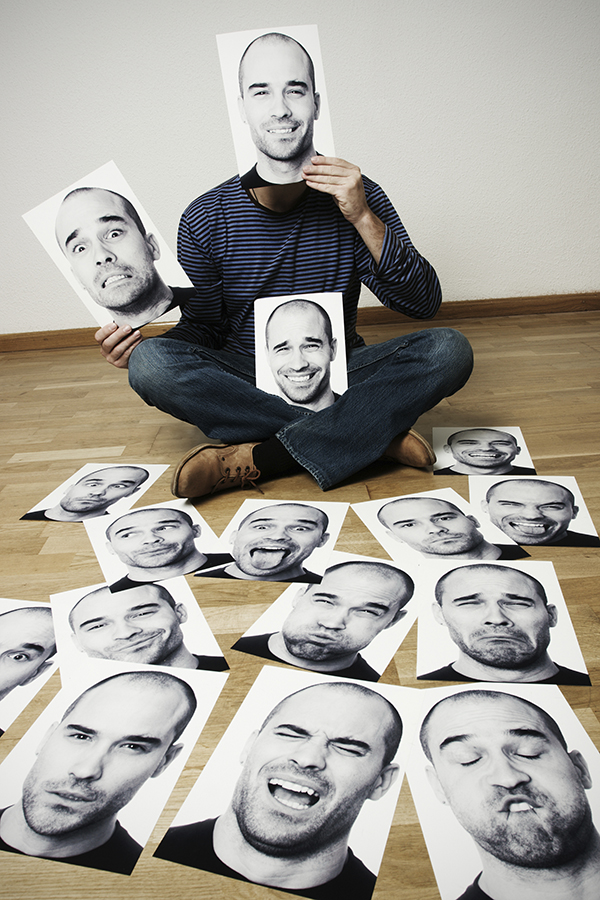 Nobody’s perfect, and sometimes we judge people based off of the things that make the least sense. Other times we get to know someone a little, and realize their personality (or lack thereof) does not mesh very well with our own. It seems statistically everybody loves optimists, nobody dislikes narcissists, and we all have some kind of dominant personality trait that sets us apart from others and helps dictate our relationships without us even knowing.

If you are curious as to why people who you have never hurt do not like you, you may want to find out more about the personality types people dislike the most, regardless of what you have deliberately done to them, that may cause them to like you a lot less. These are 6 of the most hated personalities. Some of these are actually classified as personality disorders, so try and be understanding.

People with antisocial personality disorder have a hard time socializing with people… thus the name, no surprise there.

These people also tend to get bored very quickly and they often feel most comfortable alone. Being around other people (and especially in a large crowd) may stress or irritate them, which plays into them acting out and disturbing others.

This is yet another type of personality disorder that while it may not be deliberate is also not very popular. People with histrionic personality disorder (HPD) tend to always be in the spotlight to the extent they feel uncomfortable when they are not the center of attention.

Those with HPD are typically excessively emotional or dramatic, which is a main reason why the histrionic personality is one of the most disliked types.

This is the type of person who may be characterized by mood swings and sudden outbursts. People aren’t too crazy about those who have a temperamental personality because they can be extremely unpredictable and are generally very hard to manage, as their mood tends to change so dramatically.

Temperamental people are sometimes very irrational and they allow themselves to be driven by impulses, and they act on that instead of relying on logic or reason to think things through. This knee-jerk reaction way of life can create a lot of unnecessary conflict, and people tend to try and steer clear of that.

If you don’t like to laugh I don’t know what to tell you. If we are all honest with ourselves, nobody likes people who can’t take a joke. We typically aren’t attracted to people who lack humor and who take life (and themselves) too seriously.

Some people with this kind of personality come off as very smart and utterly professional, which can be useful in a professional career setting. However, people who never laugh, who are always uptight and who never make jokes are usually not very liked by their peers.

This kind of person just has a knack for draining the fun out of everything, and it deprives them and others of the joy found in life. Laugh now cry later, or just cry because nobody likes you.

Dependent personality disorder is another type that does not appeal to the masses. People who always have to rely on somebody else for aid and support are often regarded as very weak and helpless.

People with dependent personality disorder act like they are nothing but a “body extension” of somebody else. They require a “savior” that always has a solution for everything, or a “pillar” to lean on. These people are needy and clingy, in intimate relationships and in their personal life. They are the ones that cannot make a decision for themselves, and refuse to do anything alone.

While being alone isn’t always a good thing, independence is essential to being a self-sufficient individual. Dependent personality people are very off-putting from every point of view, and they are hard to tolerate for most people who aren’t co-dependent.

Narcissistic personality disorder (NPD) is for us selfie-lovers and ego-maniacs. Narcissists are rather common these days, so if you relate to this one it is no surprise, but still an issue you may want to resolve.

Narcissists think very highly of ourselves, in spite of having a very low self-esteem and self-confidence. We are ego-maniacs with inferiority complexes. Sound familiar?

We are selfish and constantly rely on the comments/appreciation of friends, family and acquaintances to validate our worth and to recognize our needs. On the flip side we feel resentful when it comes to other people’s success, and sense we are being undervalued/underappreciated by those around us, ignoring their own feelings and needs.

Notice I say ‘us’ because I can see in myself where I have been a narcissist. Now that I think about it I’ve had my moments in more than one of these categories, mostly during my active addiction and alcoholism. Point being that I’m not judging when writing this, it just is what it is. The point is to take an honest look at some of the characteristics that we exhibit that pushes others away, and try to understand why.

The way we are is not always set in stone if we don’t want it to be. We always have the right to reinvent ourselves if we see things we don’t like about ourselves. For some of us that means starting with letting go of our compulsions and obsessions, others have a harder time putting down our addictions, but there is help. If you or someone you love is struggling with substance abuse or addiction, please call toll-free 1-800-777-9588