The Missing Link between ADHD and Childhood Eating Disorders 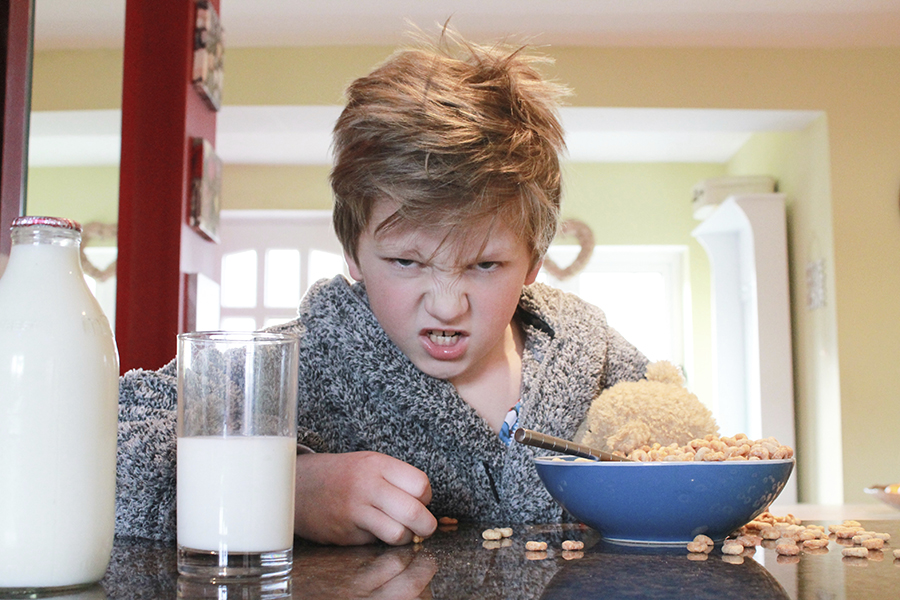 Attention deficit hyperactivity disorder (ADHD) is a well-known disorder in children and is associated with childhood developmental problems, and is commonly defined by symptoms such as inattention, hyperactivity and impulsiveness. Although it may seem that ADHD would have nothing to do with a condition like anorexia or any other eating disorder, these issues that once seemed completely separate have been proposed to be more closely related thanks to a new study, which suggests that children with ADHD are more likely to develop an eating disorder.

The International Journal of Eating Disorders published its latest report recently which included recent research information stating that kids with ADHD are at greater risk of developing what is called loss of control eating syndrome (LOC-ES), a condition similar to binge eating.

Binge Eating Disorder (BED) has become generally defined as an inability to control the ingestion of considerably larger quantities of food in a short period of time, without subsequent purging episodes commonly associated with bulimia. Eating binges typically take place at least once a week for a period of three or more months, and these periods are often accompanied by feelings of guilt, disgust or embarrassment.

People with ADHD may have trouble with their interceptive sense, which is the brain’s ability to properly interpret signals from the body’s internal organs, so some signals may not come naturally to kids with ADHD like:

While it is widely accepted that poor interception can lead to food aversions and under eating, it may also contribute to misinterpreting different bodily signals as hunger.

Dr. Shauna Reinblatt is an assistant professor in the Division of Child and Adolescent Psychiatry at the Johns Hopkins University School of Medicine involved in the study.

The Details of the Data

Dr. Reinblatt directed a team or researches assessing 79 children ages 8-14 for the project. Each of these children underwent assessment that included objective measures and interviews, some incorporated parental reports to help diagnose or rule out ADHD or LOC-ES, the diagnostic criteria for which are similar to binge eating disorder in adults. Additionally, all the participants underwent neuropsychological testing to measure how well they were able to control their impulses.

An example of one test was:

Children with more incorrect responses were deemed to have more deficits in impulse control and vice versa.

After collecting the data the scientists concluded:

Through the research Reinblatt also added a few other thoughts to the conversation, suggesting that:

“Our findings underscore the need for developing new treatment strategies that could help target uninhibited eating in kids who have both ADHD and LOC-ES,”

So when considering that ADHD drugs have been suggested to help treat eating disorders, this may all make a little more sense. Though many children with ADHD may lose weight when treated with the stimulant drugs regularly prescribed to control it, ADHD has been associated with overweight and obesity in this population as well so it does not mean that these stimulant drugs are the answer to both… or either.

Many experts have even stood against allowing eating disorders to be treated with ADHD drugs such as Vyvanse, insisting there are too many side-effects and not enough evidence to suggest it is a sustainable answer to a more complex question. So even if research is saying that ADHD and eating disorders like LOC-ES are connected, it still doesn’t mean that drugs are the answer, especially when there are risks out there for those drugs including addiction, and there are alternative methods to treatment like holistic healing and cognitive behavioral therapy.

Eating disorders and other mental and behavioral health issues are very serious, and very closely related to the disease of addiction. It is important that people understand these things for what they are, and understand the need for proper treatment. The right recovery program can actually save lives. If you or someone you love is struggling with substance abuse or addiction, please call toll-free 1-800-777-9588