Pope Reveals He Had Weekly Therapy Sessions at Age 42 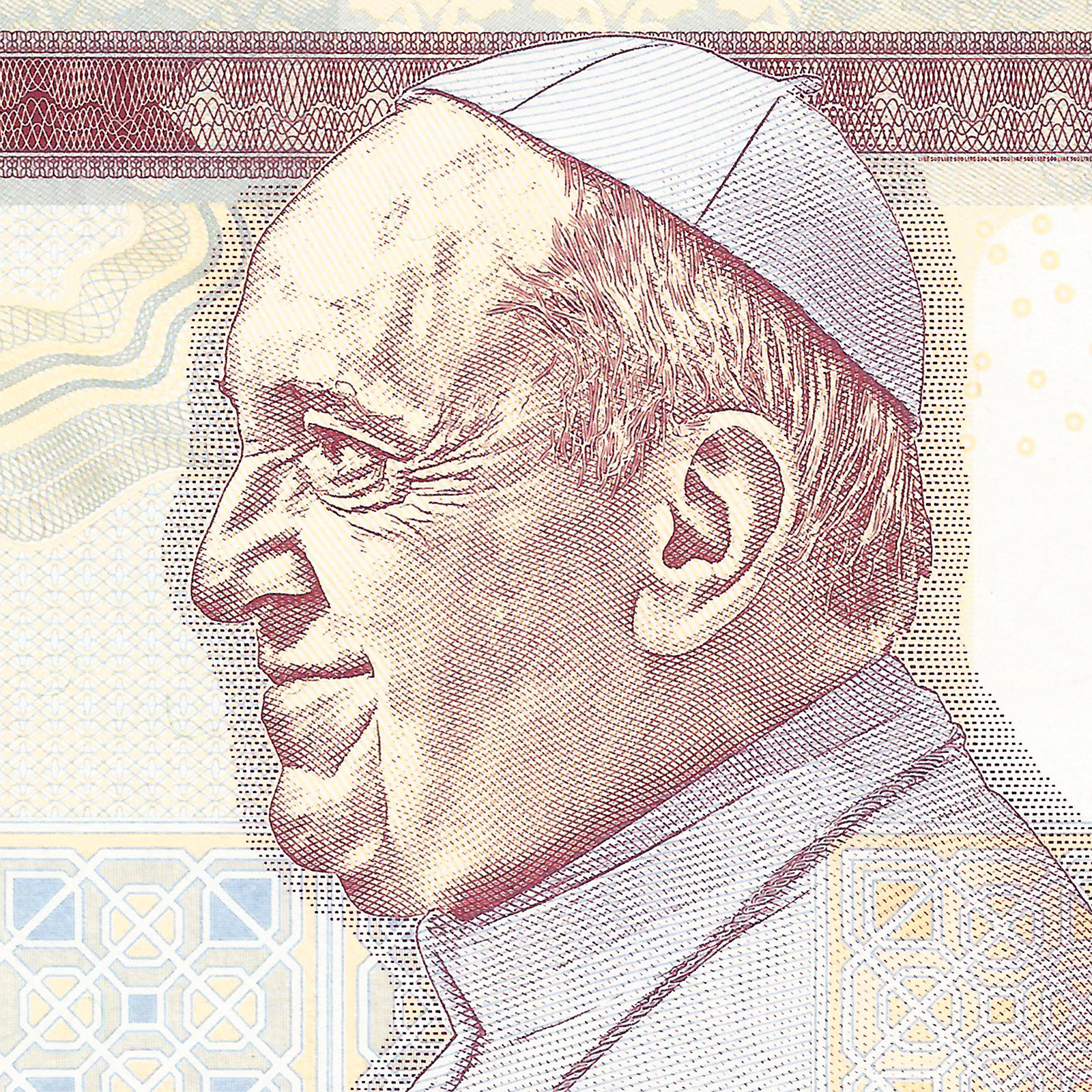 In times of distress, many seek solace in religion, while others turn to therapy. But what about utilizing both?  Seeking professional help is not anything anyone should be ashamed of, despite religious beliefs. You do not have to choose. Even the Pope recently admitted going to therapy at one point in his life.

In the book, La Stampa, set to publish next week, Pope Francis’s revealed he was going to weekly psychoanalysis sessions at age 42. The book features 12 in-depth interviews with the French sociologist Dominique Wolton.

Francis admitted to Wolton that the weekly sessions with the psychoanalyst helped him a lot. The Pope said the therapist he saw was a woman who was “a good person,” and who was one of many women who influenced his life.

“For six months, I went to her home once a week to clarify a few things. She was a doctor and psychoanalyst. She was always there,” he told Wolton for the 432-page book Pope Francis: Politics and Society.

Pope Francis did not explain why he needed to pursue therapy; nevertheless, he said it was very beneficial during a time of uncertainty and helped him “clarify some things.”

Why Did Pope Francis Seek Therapy?

While Pope Francis did not mention why he sought the help of a therapist, there are theories. Vatican analysts noted that Francis, who is now 80, was a Jesuit official in Argentina at the age of 42, at a time when the country was ruled by military dictatorship.

The sessions the pope refers to would have taken place in 1978 or 1979. During this time, tensions over the leadership of Jorge Bergoglio, as Pope Francis was then known, were high among Argentina’s Jesuits. During his time as provincial superior from 1973 to 1979, there was controversy over his determination to impose a fresh direction and purpose.

“It’s hard to know exactly what took him to seek psychotherapy – perhaps issues which had come to the fore as leader of the Jesuits,” said Austen Ivereigh, the author of The Great Reformer: Francis and the Making of a Radical Pope.

“It was certainly a tense time both nationally and internationally [for Jesuits], adding to what had been a difficult, although very successful, period for Bergoglio. He had gallstones soon after, which suggests a level of stress.”

Francis developed a rapport with the therapist and she called him when she was close to dying.

“Not to receive the sacraments, since she was Jewish, but for a spiritual dialogue,” Francis said.

The Power of Influential Woman

The disclosure occurred when Francis was discussing the role and influence of all the “courageous” women in his life. He mentioned his mother, his two grandmothers, and Esther Ballestrino de Careaga, the communist founder of the Mothers of the Plaza de Mayo movement in Buenos Aires, who was killed during the dictatorship.

He elaborated on childhood sweethearts and adolescent girlfriends, saying his relationships with women enriched his life.

“I thank God for having known these true women in my life,” the pope told Wolton.

The Jesuit tradition is known to value psychoanalysis, recognizing self-awareness and introspection as complementary to spirituality.

This is not the first time Francis acknowledged the benefits of social sciences to human development. Robert Mickens, the Rome-based editor of the English-language edition of Catholic daily newspaper La Croix, says Francis previously acknowledge the importance.

“There has been a gradual shift in attitudes within the Catholic church towards psychotherapy since the 1970s,” Mickens said. “It’s very common in priest formation programmes, especially in the western world, for them to undergo a psychological evaluation before admission to a seminary or diocese. There’s a recognition that social sciences can help unearth issues that need to be dealt with.”

Back in 2008, the Vatican issued guidelines on the use of psychology in the training of priests.

“In some cases, recourse to experts in the psychological sciences can be useful,” the paper said.

Candidates for the priesthood “can be found some who come from particular experiences – human, family, professional, intellectual or affective – which, in various ways, have left psychological wounds that are not yet healed and that cause disturbances,” the guidelines said.

“These wounds, unknown to the candidate in their real effects, are often erroneously attributed by him to causes outside himself, thus depriving him of the possibility of facing them adequately.”

The pope’s disclosure challenges the perception some people have that those who seek treatment are weak. It also helps those who feel conflicted about seeking therapy due to their religious beliefs.

Overall this admission from Pope Francis only continues to reduce the stigmas many feel when it comes to seeking professional help. Religion can be an excellent tool in a time of hardship, however, you do not have to feel obligated to choose one over the other. Do not be afraid of reaching out for help.  If you or someone you love is struggling with substance abuse or addiction, please call toll-free 1-800-777-9588.