The Link between Childhood Sexual Abuse and Obesity 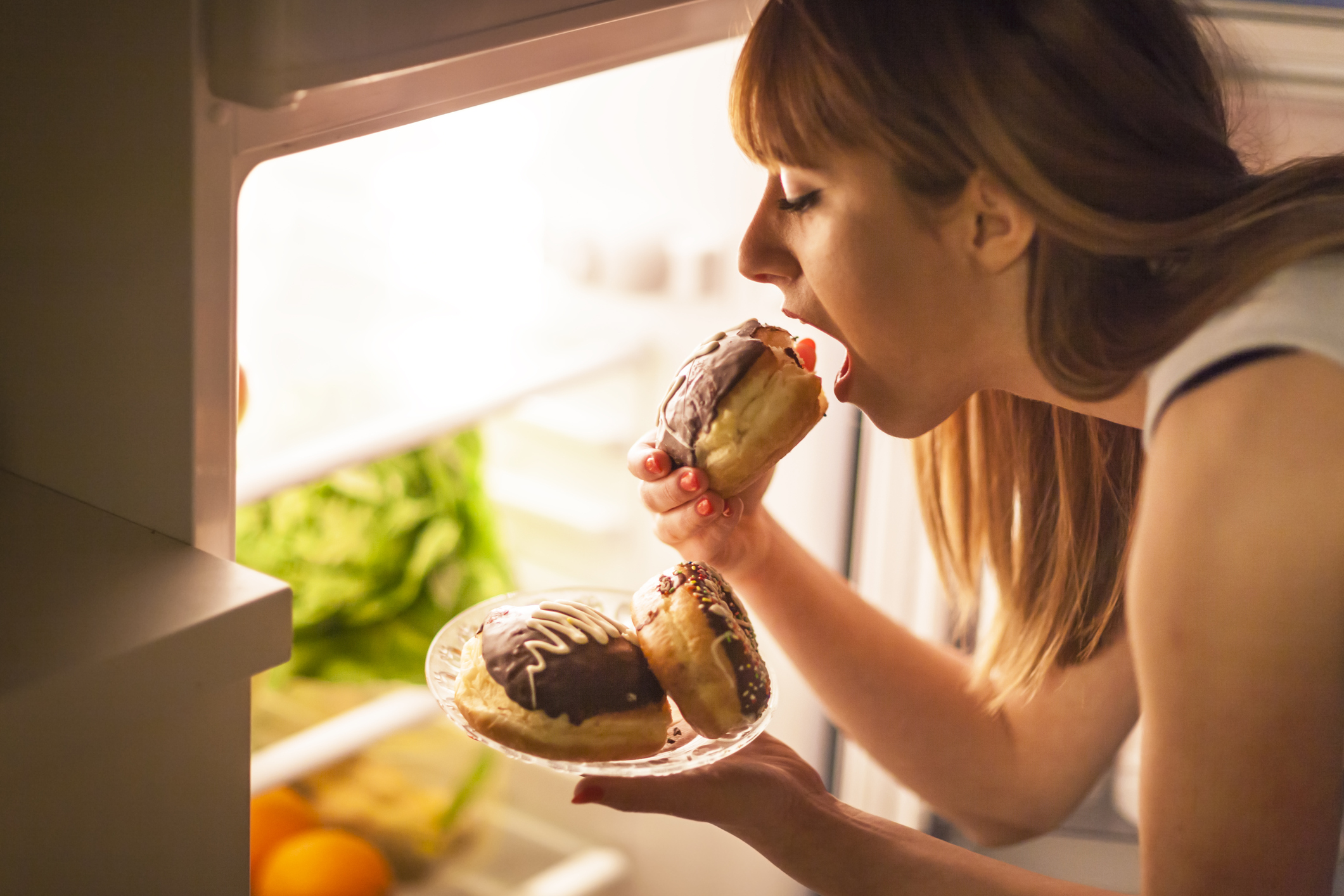 Could there be a connection between sexual abuse and food addiction?

According to a 2013 report, there is a real possibility. Women who had experienced physical or sexual abuse before the age of 18 were almost twice as likely to have a food addiction compared to women without a history of childhood abuse.

These issues only become worse when people experience multiple forms of abuse.

When people think of the reasons for overeating or obesity, often simple answers like a lack of self-control are mentioned. However, overeating has various psychological components. The link between childhood obesity and sexual abuse is strongest in extremely obsess children and adults. Obesity affects nine million adults and two million children in the United States, and the childhood sexual abuse statistics are equally as alarming.

According to the CDC, one in six boys and one in four girls are sexually abused before the age of 18. Sadly, extremely obese children who have histories of sexual abuse may be more common than once believed.

Binge eating disorder is a likely reason for weight gain in those with a history of childhood sex abuse. The effects of child sexual abuse like poor self-esteem, poor body image, impulsive behavior and drug abuse are common predictors of binge eating. This form of compulsive eating may be a child’s way of managing the depression and emotional turmoil residing from trauma.

Ethnicity could also play a role. For example, one study revealed that African-American women often experience difficulty asking for emotional support. This combined with trauma and emotional withdrawal makes a person more susceptible to binge eating.

Other factors include a desire to “de-sexualize” to protect against further abuse, as well as a combination of other mood disorders like depression, anxiety, insomnia, low self-esteem, suicide ideation and substance abuse.

Given the links between child abuse and obesity we have discussed, treatment for obesity often includes addressing underlying psychological issues. With proper treatment, the most debilitating components will be addressed first such as substance abuse, PTSD or suicidal ideations.

Treatment for obesity remains difficult, and weight-loss programs vary in results. The primary factor is to recognize that obesity may be a coping strategy for those with a history of child sexual abuse.

Is Obesity an Addiction?

There are a variety of factors that reveal a strong link between overeating and addiction. Foods high in fat and sugar can supercharge the brain’s reward signal, which can weaken signals that tell a person to stop eating. In most cases, the more savory and sugary foods you eat, the more you want to consume them.

Any addiction, whether it is eating, drugs, alcohol or something else, follows a similar cycle.

Here is how it works with food:

Overall, there is a strong connection between overeating and our emotions. Obesity and sexual abuse seem to have a connection, and that means specialized treatment is needed to address these issues. If you are struggling, we are here to help. If you or someone you love is struggling with substance abuse or addiction, please call toll-free 1-800-777-9588.