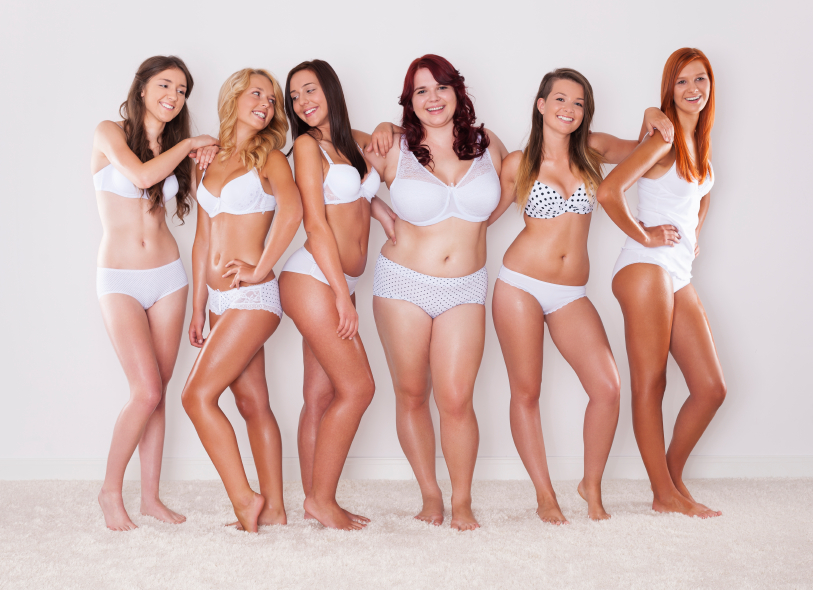 Body image issues, specifically among women,  have gained significant amounts of media attention in the past few years. More women who were afraid to expose their vulnerabilities are now fearless to admit that they struggle with body insecurities on a regular basis. People who were once afraid know they are not alone.

Still, eating disorders remain a prevalent part of our society and the idea of perfection often is perceived from images plastered on magazines and TV screens. Images that are heavily photo-shopped skew with our perception of reality. Technology makes it difficult  to hide from the constant flow of images of bodies and celebrities that the industry defines as perfection.

But what if there was a way to utilize technology in a positive way? Perhaps, social media could reduce the amount of adolescents falling into the grips of an eating disorder. After all, eating disorders can have lifetime health consequences and leave damages on the body that in many cases are irreparable.

Take twitter, for example. The social media platform that utilizes hashtags to connect people is now being used as a way to stir up positive body image conversation. Through tweets, women can raise awareness of an issue that is so prevalent in our society today.

For example, this week there was a back and forth twitter discussion among women all over the world. The discussion was initiated by the website Proud2BME.org and the 25 year old magazine Teen Voices. Women saturated Twitter with the hashtag #Proudchat and engaged in conversation regarding women body image.

In 2013, the magazine Teen Voices set out on a mission to provide a platform for online commentary about issues directly affecting young women.  The conversation is moderated by the expert panelists who work to spread the message for women to self-advocate.   They also raise awareness on how social media and other forms of technology can help with body image if used correctly.

During the twitter conversation, the panelists expressed the belief for young women to cultivate a community of friends and resources that can help them during tough times. Being a friend to someone is crucial as they cope with the obstacles of overcoming insecurity especially during life’s major transitions such as starting college for the first time. The community talked about three specific ways of taking action.

Eating disorders are controversial and affect men and women on a global scale. France came out with a report that over 40,000 French citizens suffer from anorexia, 90% of whom are women. As a result, France passed a bill to prevent the glorification of eating disorders. In addition, many European countries have shifted against using dangerous thin models in their publications.  We talked about the bill back in March and recently it passed.

The bill passed in France has multiple provisions, but the main ones are:

Back in the United States, companies have campaigned to spread the message of positive body image. Over the past few years, Dove has marketed extensively to promote the message of positive body image among women. Even the popular clothing store American Eagle made the decision to not Photoshop their models in their recent catalogs.Efforts to promote healthy body image and raise awareness of the dangers of eating disorders clearly are effective in producing a positive change.

By utilizing social media platforms like twitter, the message can reach even more women all around the world. So what do you say? Are you ready for a #Proudchat? If you or someone you love is struggling with substance abuse or addiction, please call toll-free 1-800-777-9588.