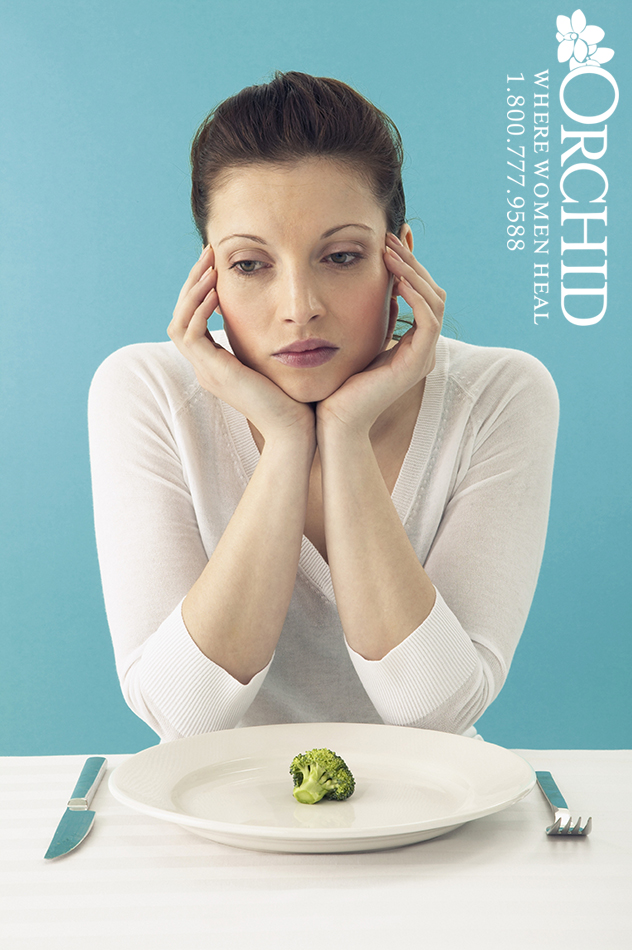 Starvation and binge strategies for weight loss are a terrible and devastating part of developing eating disorders. Engaging in self-destructive activities that have a severe effect on the body, and that in the past have been considered ‘teenage behaviors’ are actually not exclusive to the younger crowd, and are being found more and more in middle aged women.  Eating disorders like anorexia nervosa and bulimia are not uncommon disorders, but no one has precise statistics on who are affected by these and other eating disorders often marked by severe weight loss. Or even binge eating which can lead to obesity.

“I think the degree of despair we are seeing among adult women about their bodies is unrivaled,” said Margo Maine, co-author of “The Body Myth: Adult Women and the Pressure to Be Perfect” (Wiley, 2005). “Eating disorders creep up during periods of developmental transitions, so the peak had been 13 to 15 and 17 to 19 — moving into adolescence and progressing further into college. Now, we are seeing them again during or after pregnancy and as women hit other life phases, such as empty nesting.”

No one knows what triggers eating disorders, but recently conucted studies point to altered brain signals. Experts say it is still very difficult to distinguish whether the defective biochemistry is actually the cause or the result of the women who struggle with eating disorders. The theory that some people are born with genes that make them highly vulnerable to environmental stimuli is one often attributed to syndromes with no known cause. Still no one has been able to pin point the gene as of yet.

Lynn Grefe, the chief executive of the National Eating Disorder Association, claims that extreme dieting trends like week-long fasts are endorsed by our thin-obsessed culture, and mothers who indulge in over-exercising and avoiding family meals are re-enforcing the unhealthy standard for their children.

The relief comes in the fact that older women come to treatment for these disorders on their own accord, unlike the younger women who typically need to be compelled. For most of these mature women coming to treatment one of the greatest motivators is having a teenage daughter, because many parents start to worry that their child may mirror their behavior. Older women may also be more likely to enter treatment when they realize that their coping strategies have not only failed, but made them more unhappy after a prolonged period of anorexia or bulimia,

Yet making that first difficult step to admit to the problem does not make recuperation easy. In some cases the path can be even more difficult for the older women than it is for teenagers. Therapy involves sorting out years of engrained practices and discarding an identity based on that eating disorder that they have relied on for decades. For those terrified of food and gaining weight, that first step of eating healthy may seem an impossibility to overcome, but the family motivator seems to do wonders. With family therapy and other important strategies to help understand the issue and create new behaviors based on those vital relationships and how to nurture them, most women find it a huge part of their recovery from an eating disorder.