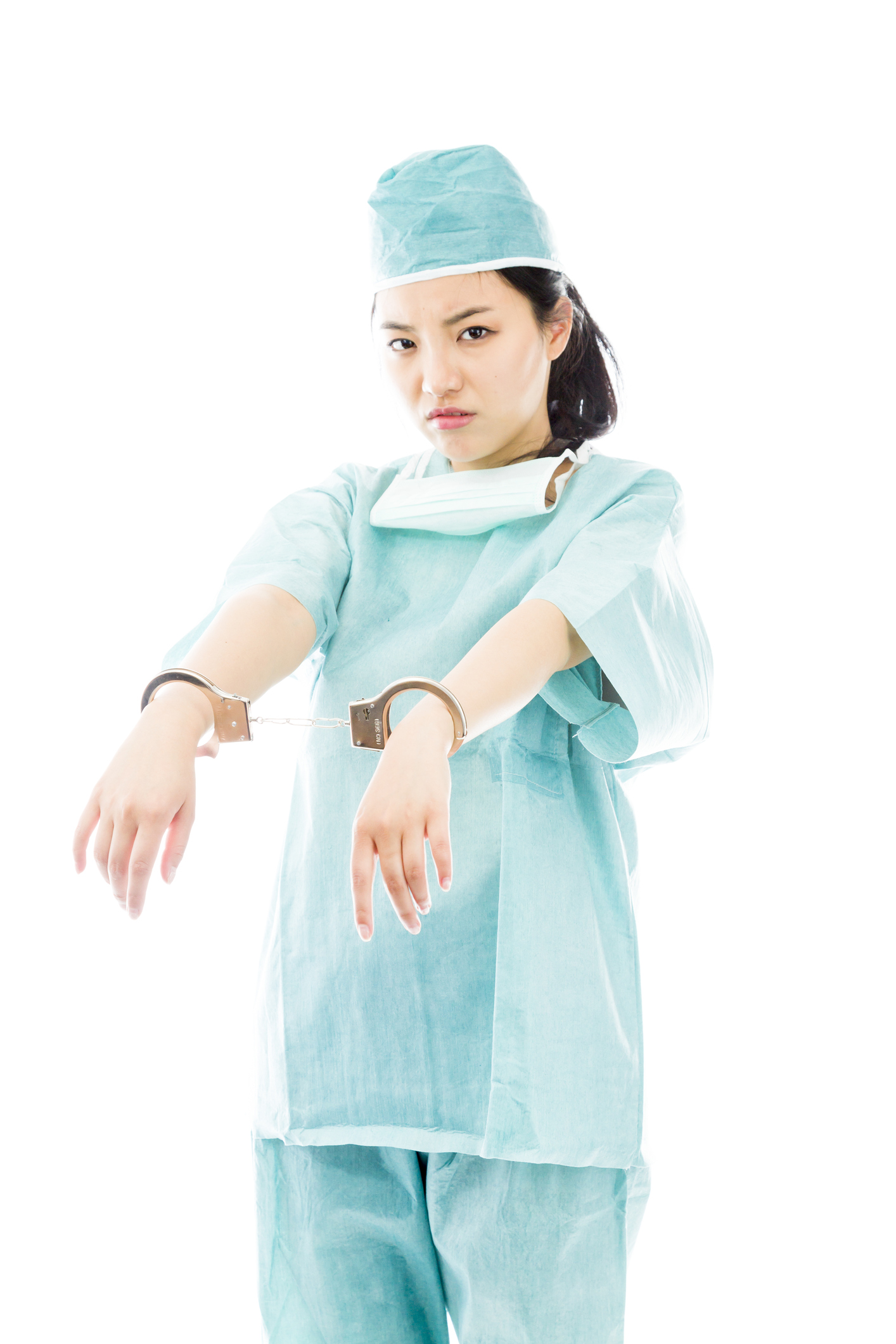 Recently, we wrote an article about a woman suing her doctor for overprescribing painkillers. We wanted to know your opinion about the matter. Should doctors receive punishment for overprescribing opioids? Whether you agree with it or not, it just happened.

A California woman became the first doctor in the United States to be found guilty of second-degree murder for recklessly prescribing prescription painkillers. She was sentence to 30 years in prison in connection with the deaths of three patients.

According to an article in the LA Times, prosecutors discovered that Dr. Hsiu-Ying “Lisa” Tseng, 46, over prescribed pills despite knowing that authorities were aware that some of her patients had died

According to the testimony, Tseng even wrote one woman’s prescription under her husband’s name so she could have twice as many pills. She also made up medical records and even referred to her patients as “druggies.” The operation was lucrative. Between 2007 and 2010, she and her husband made $5 million.

The operation came with severe consequences. According to a 2010 Times report, eight of her patients overdosed on medication she prescribed to them. On Friday, February 3, she was convicted of the murder for the deaths of three patients—Vu Nguyen, 28, Steven Ogle, 25, and Joey Rovero, 21.

“In this case the doctor stole the lives of three young people in her misguided effort to get rich quick,” said District Attorney Jackie Lacey.

Patient Joey Rovero would travel more than 300 miles from Arizona for the sole purpose of obtaining a prescription from Tseng in Rowland Heights. Rovero died after mixing Xanax and oxycodone he obtained from the doctor. During the sentencing, Rovero’s mother April Rovero stated that “Justice has been served.”

Tseng submitted a four-page letter to the judge apologizing for her actions .

“I terribly regret that even after learning of the overdoses, I did not investigate my prescribing practices to see if they played a role,” she said, adding that as a general practitioner she was never properly trained in addiction medicine or pain management. “I told myself that my patients’ conduct was beyond my control.”

However, despite her letter, Superior Court Judge George G. Lomei felt that Tseng was slow to take responsibility for her actions. She instead blamed patients, pharmacists and other doctors. Judge Lomei felt it was very irresponsible of Tseng to try to put the blame on others.

Conversely, Tseng’s attorney, Peter Osinoff, argues that Tseng was no longer a danger to society because she surrendered her medical license in 2012, the same year she was charged in the case.

In addition, Osinoff said that he feared the ruling and lengthy sentence will have a negative impact on doctors and patients who need pain relief.

“The doctors are scared out of their minds,” he said. “The pendulum has swung so far. The people who need [pain medication] can’t get it now.”

Others in the medical community have little concern. They feel if standard practices are followed, then prosecution should not be a concern. Dr. Francis Riegler, a pain specialist, believes that doing the right thing is what is most important.

“If you’re doing the right thing — if you’re one of the good guys, if you will — you don’t need to worry about being prosecuted for murder,” said Dr. Francis Riegler, a pain specialist.

Do you believe that Tseng’s prosecution was too harsh? The opioid epidemic has reached epidemic proportions, and a major reason for this is because of the overprescribing of these drugs. Something has to be done to regulate the prescribing of opioids. However, the concept of jail time is a very controversial one. Furthermore, chronic pain patients may have more difficult receiving their pain medication due to these risks.

What are your thoughts on this matter? Opioid addiction is a worldwide epidemic. It does not discriminate. More and more people are dying from this disease. If you are struggling, please remember you are not alone. Do not wait. If you or anyone you know is struggling with substance use disorder or mental illness, please call toll-free 1-800-777-9588.