The Benefits and Risks of Cryotherapy Treatment 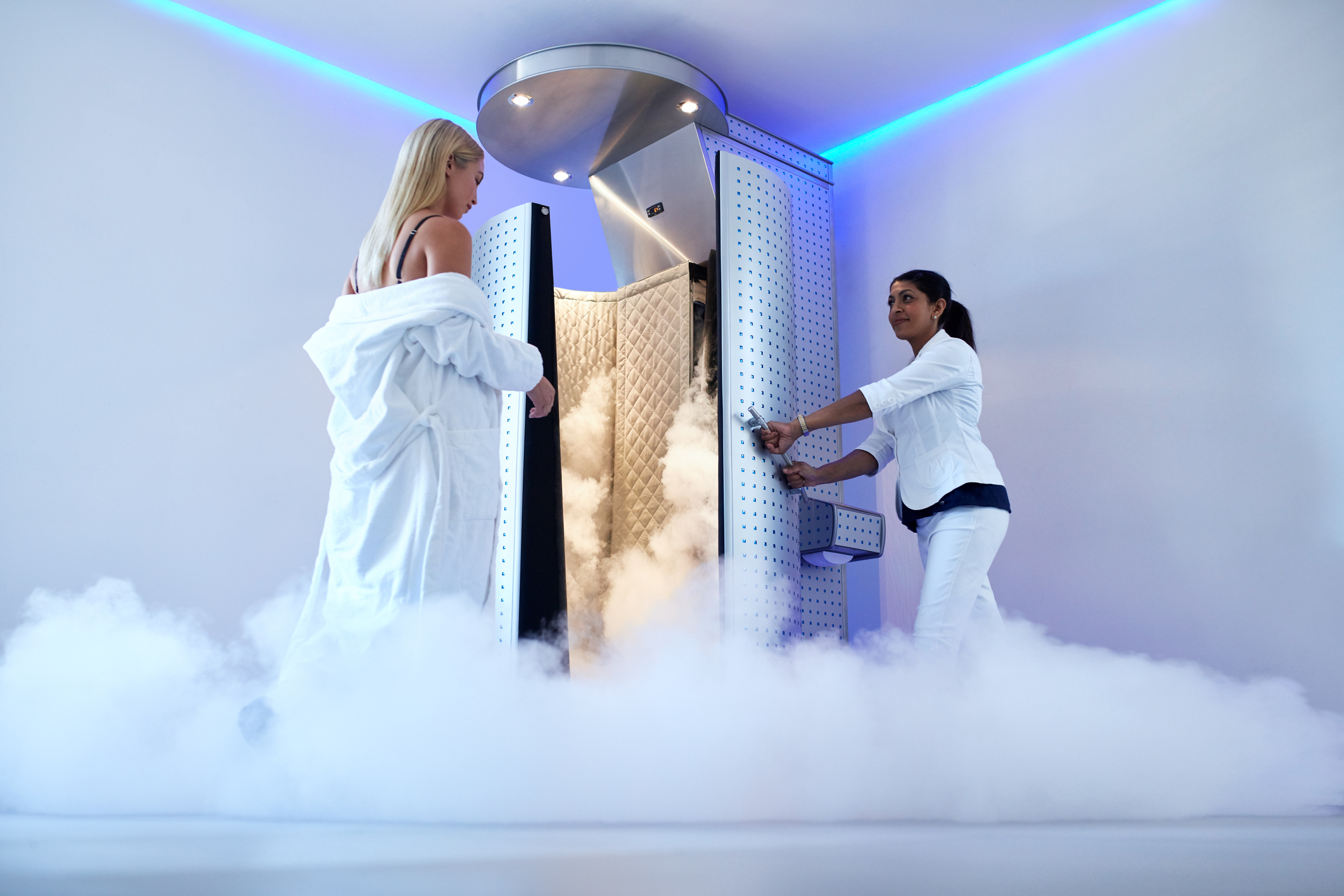 When it comes to new therapies and mental health treatments, most of us have heard it all. Everything from detoxing, fasting and meditation retreats have peaked in popularity at one point or another. Yet, an innovative form of therapy pushes the limit on new age science. It’s called cryotherapy and it involves rapid  exposure to subzero temperatures…on purpose. Can you say brr?

Shivering might not be your thing, but many are finding it to be the solution they need to help combat everything from depression, addiction, and even a slow metabolism.  This type of therapy is called cryotherapy and involves the general use of low temperatures in medical therapy.

The term “cryotherapy” comes from the Greek word -cryo meaning cold and -therapy meaning cure. The most popular use is to treat benign and malignant tissue damage, however, cryotherapy is now gaining popularity as a treatment for a variety of mental disorders, including addiction.

The Truth About Cryotherapy

Cryotherapy was originally developed in the late 70s as a treatment for rheumatoid arthritis. However, the benefits have expanded and now include:

Cryotherapy chambers expose patients to a full body sub-zero temperatures. Cold air therapy in the chamber is dry air due to the lack of humidity or wind chill. During a session, your skin temperature will decrease more than 30 degrees over the course of 3 minutes or less. However, your core temperature will lower just slightly.

After you leave the chamber, you will immediately warm back up. The process of leaving the chamber often improves joint mobility and a full range of motion. Another benefit is the adrenaline rush. The euphoria of cryotherapy is why so many seek it for the potential mental health benefits.

The Dangers of Cryotherapy

The reason cryotherapy is receiving so much buzz has a mixture to do with the potential benefits and the serious risks. Until recently, U.S. Cryotherapy Centers were completely unregulated on a state or federal level.

In October 2015, a 24-year-old woman who worked at a cryotherapy spa in Nevada died. She went in alone without supervision and possibly lost consciousness from the nitrogen gas after trying to pick up her dropped cell phone. She was found ten hours later frozen in fetal position.

Since then, the Nevada Health Department recommends that the machines not be used by those younger than 18 years old, under 5 feet tall, or with specific medical conditions. Cryotherapy has yet to be approved by the FDA for the treatment of any medical issues. Therefore, anyone using it does so at their own risk.

Still, some people swear by it. Everyone from celebrities to athletes uses it for a variety of benefits. Extreme cold, like in cold water immersion, can increase levels of dopamine, which are chemicals that make you happier.

Cryotherapy is a fad that does not seem to be on its way out. Still, science concludes that the medical benefits of cryotherapy are inconclusive. There is no evidence to substantiate the plethora of miraculous claims. All that said, would you try it?

In recovery, it is important to explore all types of treatment options, holistic and tradition. However, keep safety in mind with any form of treatment you elect to do. While it is good to be open minded, sometimes passing on new fad treatments is better than taking the risk. If you are struggling with mental health or addiction, call now to speak to professionals.  If you or anyone you know is struggling with substance use disorder or mental illness, please call toll-free 1-800-777-9588.