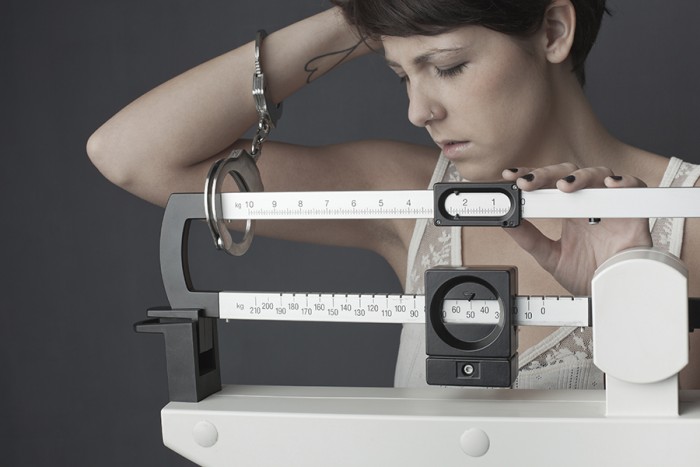 ‘Cause the love that you gave that we made
Wasn’t able to make it enough for you
To be open wide, no
And every time you speak her name
Does she know how you told me
You’d hold me until you died
“Til you died, but you’re still alive
“You Oughta Know” –  Alanis Mourisette

Who could forget these lyrics?

Alanis Mourisette, known for angst-ridden breakup songs like 1995’s infamous “You Oughta Know,” opened up to Women’s Health  about her past eating disorder and mental health issues. She talks about rebuilding her life and her path to recovery from eating disorders like anorexia and bulimia.

Mourisette  talks about her struggle to grasp the concept of “sobriety” when it comes to eating disorders.

“We know with alcohol, you just don’t drink it and don’t go to a bar. With heroin, you just don’t go near it,” she explained. “Whereas with food, you have to eat, so how can one go from, in my case, bingeing and purging, starving, overeating, the scale going up and down—how can I go from that to a ‘sober’ approach?”

Mourisette has said building healthy boundaries has been crucial to her eating disorder recovery. She has integrated mindfulness practices such as yoga and meditation into her daily routine as well as listening to music and journaling.

By transforming her mindset toward health rather than deprivation, Mourisette says she has been able to overcome her negative associations with food.

Now in recovery from her food issues, the singer still struggles with workaholism, and has tried to take more time for herself and to embrace a calmer lifestyle. Mourisette wants to put the message out that stress can be just as harmful as excessive drug use in many ways.

“If I told someone I did heroin until four am, there would be this massive intervention. But if I tell someone I was working on a deadline until four am, they’d pat me on the back,” she said. “But it can be equally as destructive because stress is the number one killer, right? So I’m really looking into that. It’s sort of my main focus right now.”

Personally, learning how to develop a healthy relationship with food after my eating disorder was a real challenge because I did not know how to look at food in a positive way. I had to realize that food was meant to nourish and provide energy to live a fulfilling life.

Here are some tips if you are trying to gain a better relationship with food.

Mourisette seems to be getting the support she needs to succeed in her recovery. By focusing on nutrition, she has noticed a significant improvement in her overall health.

“I’ve noticed allergies that have gone away when I step away from dairy. I’ve noticed when I get the high-nutrient greens, I sleep better. There’s less moodiness. Food is entirely medicine to me. That doesn’t mean I’m just eating seeds and raspberries, although that’s fun, too, but it’s an integrative approach.”

Learning how to cope with an eating disorder can be tough so it’s important to get the help you need if you are struggling.

Remember, you are never alone and learning how to nourish your body in a healthy way can be life changing.If you or someone you love is struggling with substance abuse or addiction, please call toll-free 1-800-777-9588.