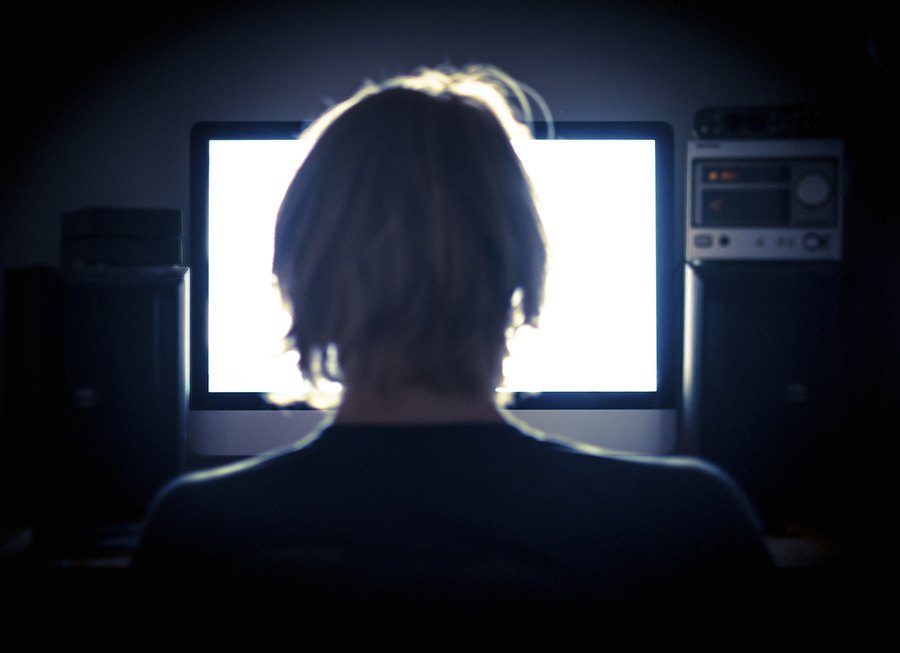 Even with the highly publicized arrest and trial of Ross “Dread Pirate Roberts” Ulbricht along with the collapse of the ‘ebay of drugs’ Silk Road, it’s true the days of the Dark Web are not yet behind us, but it seems they may be fast approaching.

Since the black market operations of the original Silk Road was removed from the world wide web and the creators chased down and locked up, plenty of imitations and competitors sprung up from the corners of the dark web to claim the top spot for internet drug smuggling.

Among these was the Dark Web site Agora, probably the largest dark net marketplace. One report from Digital Citizens Alliance, which tracks movements on the Dark Web, indicated that the total number of listings on Agora had seen a drastic increase:

While Agora has had a good run in its time at the top, it recently announced it will suspend operations indefinitely to assess the site’s security protocol, as it seems someone is close to getting shut down.

The site’s administrators, in a surprise announcement, admitted that researchers studying the software used to access Agora may have unveiled sensitive information about Agora’s server locations.

The Dark Web is a hidden fringe network of the Internet that acts like a sketchy underground of bad business. Agora is the largest of the infamous domain names that make up the vast collection of sites selling drugs and weapons, which happen to coexist with a clutter of child pornography vendors on the Dark Web.

The Dark Web is only accessible with a free service invented by the U.S. military called the Tor browsing software. Tor encrypts a user’s web activity and was designed to guarantee a user’s online anonymity. At least until last month.

Now researchers claimed they can actually identify a site’s server location on the Dark Web by analyzing encrypted traffic through the Internet. So that fortress of online anonymity is threatening to crumble while authorities seek to unravel the illicit enterprises that thrive through this network.

Agora had built itself up as a successful drug trafficking site on the shoulders of the Silk Road, using the model started by the old online drug dealing empire. The sites operators have admitted that previously unknown methods of infiltration could possibly put the site’s prized anonymity at risk, so they are trying to sever the ties to these servers before it all catches up to whoever is pulling the strings.

But still it appears that the site’s administrators aren’t exactly throwing in the towel. A statement was reproduced on Deep Dot Web this past Wednesday by the administrators stating:

“We have a solution in the works which will require big changes into our software stack which we believe will mitigate such problems, but unfortunately, it will take time to implement,”

“Additionally, we have recently been discovering suspicious activity around our servers which led us to believe that some of the attacks described in the research could be going on and we decided to move servers once again, however this is only a temporary solution.”

So while it is good to know something is being done to try and stop this digital drug dealing empire from actively supplying illegal drugs without incident, it seems these guys know their stuff and have tried to learn from Silk Road’s mistakes.

Agora administrators didn’t specify as to how long the site would be offline, but they did encourage users to withdraw any bitcoin they have stored on the site as soon as possible. A number of users have complained on various Dark Web forums about trying to withdraw their bitcoin from their Agora account only to wait indefinitely for the request to process.

Many of the thousands of users that have migrated to Agora over the few months will likely disperse to smaller Dark Web sites to avoid the issue. It seems Silk Road also experienced a lot of ‘technical issues’ before being shut down by the DEA, so hopefully history repeats itself and we will see another internet drug empire brought down.

The Dark Web is just one way the drug issue in America has continued to grow, and there are countless lives being ruined as a result. While many make efforts to bring these factions down, others unite to fight for treating those who suffer. If you or someone you love is struggling with substance abuse or addiction, please call toll-free 1-800-777-9588