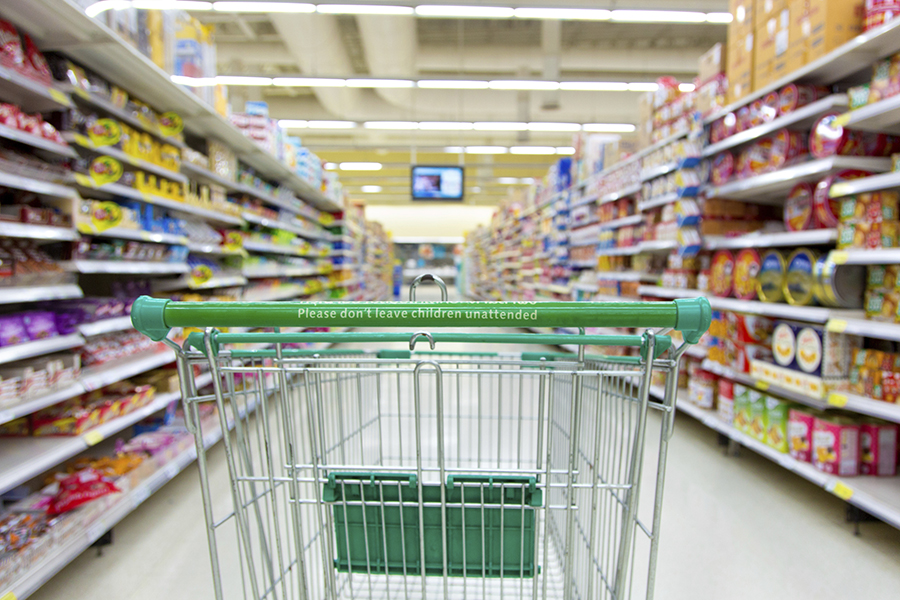 And the food stamp debate continues…

For a while now, the question on whether or not drug felons should receive federal aid continued to generate mixed opinions.

When strict welfare reform laws were enacted back in the mid-90s, the rallying cry was “ending welfare as we know it.” Provisions were instilled to prevent selling or trading food stamps for drugs. The fear was that these welfare benefits would be abused.

Flash-forward to today, most of the United States has lifted those bans. Alabama repealed its ban earlier this year, leaving just Alaska, Georgia, Mississippi, South Carolina, West Virginia, and Wyoming, where the Clinton-era policy is still in effect.

Now, Texas is joining them by becoming the 44th state to lift the ban.

Supporters say the policy change will give tens of thousands of Texans a second chance and reduce recidivism rates.

Now, 56,860 residents in the state, plus those cycled out of parole, will have access to receiving food stamps through programs like the Supplemental Nutrition Assistant Program (SNAP) amounting to roughly $125 per month. Those receiving the assistance will be monitored to make sure they comply with the conditions of their parole and don’t commit a second offense while receiving assistance.

“It isn’t about rewarding people convicted of crimes. It’s about making sure that they do not become repeat offenders, and to do that, we need to give them some help,” said state Rep. Senfronia Thompson. “This will give them an opportunity to regain respectability by going out into the marketplace and make a living”

Despite the support, there is still opposition. Many believe is a waste of taxpayer dollars:

“What we’re talking about is using public tax dollars to expand the federal government’s food-stamp program to convicted drug offenders,” said state Rep. Matt Rinaldi. “I’m against allowing felons to feed at the public trough in an entitlement program such as that.”

Lawmakers do not want to appear soft on crimes however with the new food stamp technology, it is significantly easier to monitor is the assistance is being abused.

Food stamps are no longer “stamps.” Instead, food stamp benefits are distributed electronically and accessed with a debit card. At first glance, it is hard to even recognize that someone is using them.

The electronic component of food stamps makes it difficult to sell or trade benefits like people were doing in the past. Unlike old food stamp coupon books, the electronic cards can be traced leading to less fraud.

In 2008, Texas reported no instances of food stamp fraud. There is substantially less fraud and abuse nationally.

For those convicted who want a chance to succeed in the outside world, allowing access to food stamps could be the difference between a second chance at life or a second sentence in jail.

Although some lawmakers push for a lifetime ban, most are supportive of lifting the ban.

Celia Cole, a senior policy analyst at the Center for Public Policy Priorities in Austin, Texas, has been working on this issue since 1999 and strongly supports the lift.

“Who are we to say, ‘You made a mistake. You paid your debt to society. We’re letting you re-enter society, but you can’t eat’?” she adds. “It doesn’t make sense.”

What do you think? Should the entire country lift strict law on drug felons and allow them to receive food stamps? Either way, it is clear that the country is going in a different direction from the reform days of the 90s. Hopefully, this shift will produce positive results in minimizing repeat sentences. If you or someone you love is struggling with substance abuse or addiction, please call toll-free 1-800-777-9588.