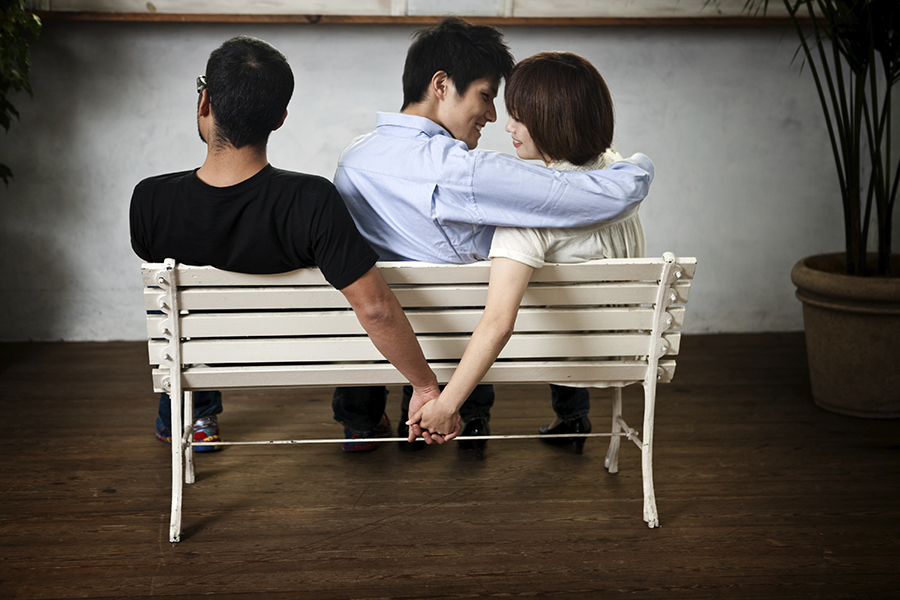 “All men are dogs.” We’ve heard that said quite a bit. And, mostly, it’s used as a response to news that someone’s man has been cheating. The thing is, women cheat, too. And, in fact, women who cheat do so for a lot of the same reasons that their male counterparts do: attraction, unsatisfying sex life, strife in the relationship, feeling neglected, looking to boost their ego, and a rift in the marriage.

Here are the typical reasons why women cheat:

At the Orchid Recovery Center, women’s health and well-being come first. If you or someone you love is struggling with substance abuse or addiction, please call toll-free 1-800-777-9588 to speak with an Addiction Specialist today.