Treatment Instead of Deportation for Immigrants Charged with Drug Crimes 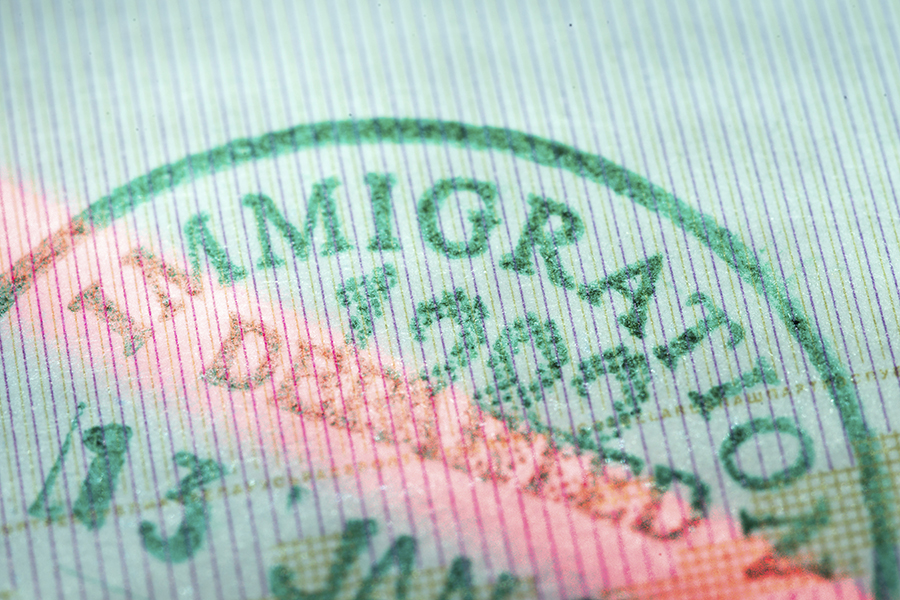 In California, there has been a proposal made that would allow drug offenders to complete treatment and avoid entering a guilty plea.

This latest effort is in line with the great strides California has been taking in recent months in order to keep nonviolent drug offenders out of the prison system. For instance, last November the state approved Proposition 47, reducing drug possession to a misdemeanor. This change in policy makes more than a dent; it could affect as many as 40,000 felony charges from this past year, which also translates to a direct impact on the overall prison system: 10,000 California state inmates could be able to apply for resentencing under the new legal classification as well, many who are serving time in county jails could be released immediately.

California is considering a new measure that would allow immigrants access to drug treatment without running the risk of deportation in a vastly different approach that can be seen between state and federal laws when it comes to immigrants charged with minor drug crimes.

As it stands now, California will expunge minor drug charges upon completion of drug treatment – when it comes to full-fledged citizens; however under federal immigration law, for immigrants without legal papers and those with green cards who face the same charges, this luxury is not afforded. This new proposal would allow those charged with drug possession or similar low-level, nonviolent drug-related offenses to enter treatment before entering a plea. Furthermore, completing treatment would mean not having to enter a guilty plea, while those who failed or dropped out would face criminal proceedings.

Assemblyperson Susan Talamantes Eggman (D-Stockton) is the bill’s author and said, “For those who want to get treatment and get their life right, we should see that with open arms, not see it as a way of deporting somebody.”

Treatment Instead of Deportation for Immigrants Charged with Drug Crimes

According to The Human Rights Watch, 500,000 people across the United States were deported between 1997 and 2012 for having a drug offense as their most serious conviction.

The proposal does not apply to offenders with a history of drug dealing or selling or violent crimes but, as you could imagine, it’s still being met with a lot of opposition. “What is the public interest for the state of California to allow illegal alien drug offenders to walk away from prosecution and deportation?” asked Jessica Vaughn, of the Center for Immigration Studies.

Others are concerned with what this would mean for the judicial process. As Sean Hoffman, a lobbyist for the California District Attorneys Association, puts it, the bill would be “more labor intensive for prosecutors … if the defendant fails [in treatment], we’re trying to track down witnesses and evidence” months after the crime occurred. Pointing out that it’s problematic to allow people enter drug treatment before giving a plea.

If you or someone you love is struggling with substance abuse or addiction, and is facing legal issues due to this medical condition, please call toll-free 1-800-777-9588. We have Addictions Specialists available around the clock to take your calls. The Orchid Recovery Center is an alcohol and drug treatment program focused on the needs and well-being of women with addictions. Among other services, we offer case management, which involves an individually-assigned case manager who can work with you on any drug-related legal and social issues.