Should Apple Let OxyContin Company Collect Data from Your iPhone? 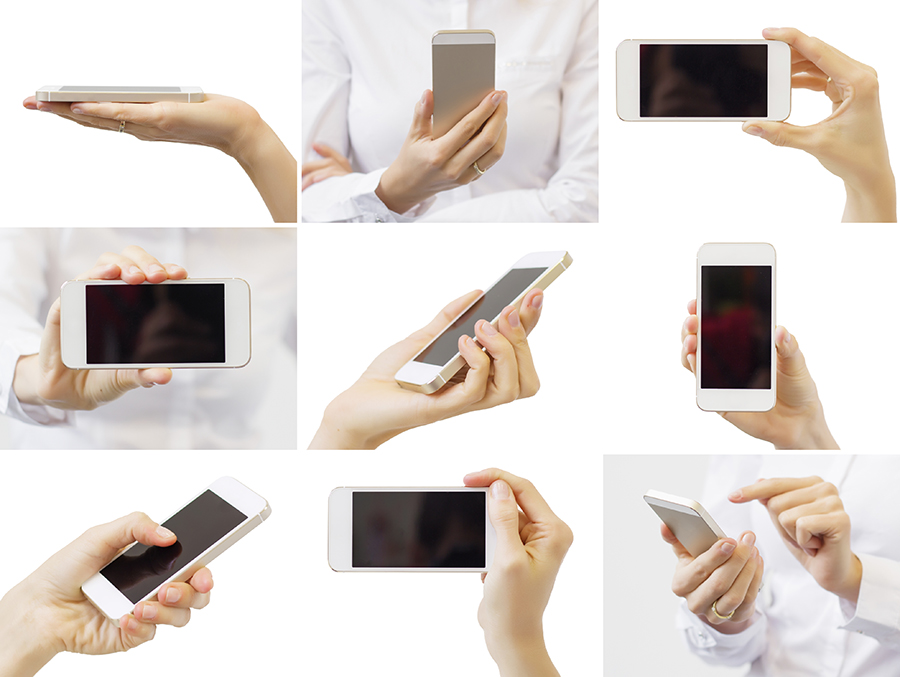 Technology seems to be surpassing itself every day, with new inventions and innovations breaking the mold every time you turn around. I bet if you look at your smartphones they are cluttered with apps and information you know very little about or even never get used. As far as we have come with developing new ways to stay connected, it seems sometimes those power of data-accumulation may fall into the wrong hands.

Well now there is concern about who else might be using the apps on your iPhone, more specifically which shady drug companies might have access to you info.

Apple’s ResearchKit is another app we’ve seen developed that stands as a sign of medical research adapting to the ever expanding use of technology and the internet. As more efficient methods of data collection are advanced, stopping in to see a doctor to fill out lengthy questionnaires may become obsolete, and that is a plus.

ResearchKit is available on Apple and acts as an open-source platform intended for medical and health-care researchers to gather data from participants using iPhone apps.

Where the trouble comes in is with Big Pharma as many are concerned the industry giants of drug companies could be invading this new software, which would give these enterprises access to an extraordinary amount of data on iPhone users, who then become potential consumers and targets for marketing tactics.

Purdue Pharma, for those of you who don’t know, is a multi-billion-dollar drug company overly involved in controversy for false marketing, or even outright lying, about their addictive OxyContin opiate medication.

Purdue recently reported they are already in the early stages of exploring Apple’s new medical analysis tool, and they are avidly seeking to determine if they could use the software as a means of collecting data, as well as for research and development for their products. So this early in the game Big Pharma’s top contenders are already investigating this technology to serve their interests.

“People have been talking about it for a long time, but haven’t been able to figure out how to leverage that data and take advantage of it. My team views ResearchKit as a very significant milestone in being able to move that capability ahead.”

When a company like Purdue is using words like “leverage that data” and “take advantage of it” it is a little troubling, personally. In my opinion, if it means much, when a company rich from selling addictive substances they have lied about being harmful says they want to monitor peoples smartphones and utilize their information, it gets a little sketchy.

What Data Can They Collect?

A smartphone’s sensor can provide a company interested in developing drugs some diversity in different types of data. As an example:

Are you struggling with a condition that causes a lack of mobility?

The drug company could look to your data points collected by your iPhone’s motion sensors, and thought it decide you are a good candidate for their next pharmaceutical drug.

You might be blitzed with alerts and ads in some way shape or form for this new drug they have targeted you for.

When asked about whether Apple was OK with Purdue and other companies doing something like this, Apple’s senior vice president of operations Jeff Williams said:

“We’re open to working with anybody that is going to make an impact on people’s health,”

According to Apple’s spokesman anyone can use ResearchKit as long as they adhere to the strict guidelines, which include:

So it would seem that Apple supports anyone’s freedom to use the app, and has faith their system is pretty solid as far as protecting all users, while still not taking too much control over user activity.

So Apple is OK with it, but are you?

Is it OK for drug companies to be able to access and analyze your information for their marketing strategies? What about for research and development of their products? Or how about at all?

Opiates like OxyContin are some of the biggest contributors to the raging heroin epidemic that has desolated the lives of endless addicts and decimated entire communities across the country. Narcotic painkillers have lured thousands upon thousands of Americans into desperate addictions that have led to heroin abuse and a mounting overdose death rate. Now the company that makes this medication wants to be able to tap your phone?!

Prescription painkillers are a huge part of the addiction issue in the country, and far too many people don’t know the dangers of these addictive drugs. Using these medications long enough can destroy someone’s life, or even end it, so if you or someone you love is struggling with substance abuse or addiction please call toll-free 1-800-777-9588