Kristen Bell Opens Up About Her Anxiety and Depression 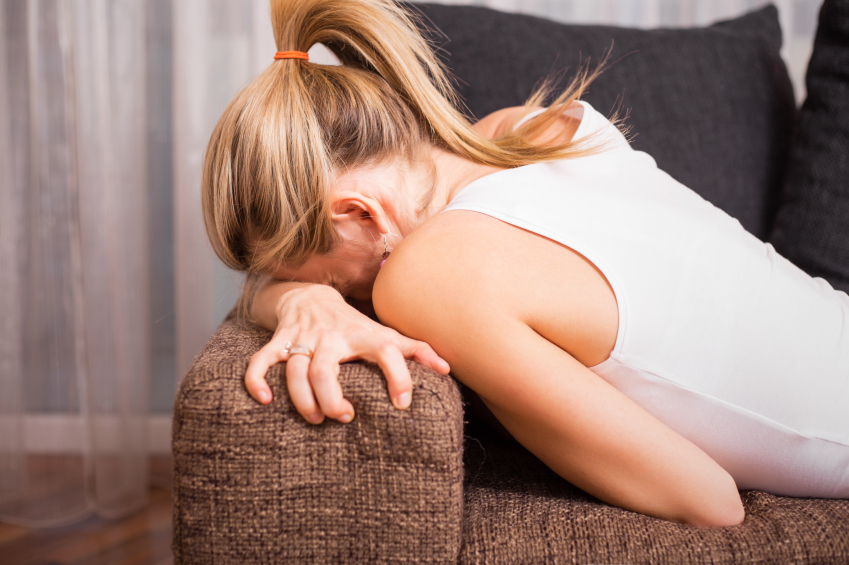 Actress Kristen Bell recently admitted to suffering from anxiety and depression. Personally, I love Kristen Bell and have way before the movie Frozen existed. Why? Two words: Veronica Mars and one more word: obsessed. Most people know Bell from her role as Princess Anna in Frozen and her part as Veronica in Veronica Mars. On set, Kristen characters are usually confident and sassy. However, off the set, Bell admits to being a more insecure, vulnerable person.

Bell revealed on the show Off Camera with Sam Jones that she has dealt with depression and anxiety from an early age. Despite her popularity in high school and her successful acting career, she admitted on the show that she was always “nervous right under the surface that someone would reject me.” She admits to struggling with being co-dependent still to this day.

The Frozen star credits an early conversation with her Mom about her family history of depression as a reason for seeking help. It is so important to know what mental health issues are prevalent in your family. In fact, five major mental illnesses: depression, bipolar disorder, ADHD, schizophrenia, and autism— are linked to the same inherited genetic variations. These genetic variations account for 17-28 percent of the mental illness risk. Furthermore, if it runs in the family, you have a greater risk of developing that problem as well.

Bell struggled with accepting herself. Instead, she sought approval from those around her:

“I shatter a little bit when I think people don’t like me,” said Bell. “That’s part of why I lead with kindness, and I compensate by being very bubbly all the time because it really hurts my feelings when I know I’m not liked. And I know that’s not very healthy, and I fight it all the time.”

In interviews, Bell always has a bubbly likeable persona, so it is interesting to see her speak about herself in this manner. Bell described how her mother, a nurse, sat her down at 18 years old and revealed her family’s history of depression.

“She said there is a serotonin imbalance in our family line, and it can often be passed from female to female,” she said.

In Bell’s family, her grandmother was one of the first people used to test electroshock therapy. Electroconvulsive therapy (ECT) is a procedure, done under general anesthesia, in which small electric shocks are passed through the brain. The shocks trigger a brief intentional seizure. The process causes a change in brain chemistry that can help reverse symptoms of certain mental illnesses like depression.

Bell says her grandmother’s depression was hard on her family:

“She would lock herself in her bedroom and drink for two days, and they would slide food under the door. It was rough,” she told Jones. “It certainly affected my mom and broke her a little bit.”

Bell says her mother opened the door of communication. She was able to identify having a problem. She says having that conversation at an early age allowed her to keep her depression and anxiety in check. The conversation made her have “no shame” about opening up about her struggle with mental illness. Bell says more people should be aware of their treatment options and should not have shame for going on medication.

“If you do decide to go on a prescription to help yourself, understand that the world wants to shame you for that. But in the medical community, you would never deny a diabetic his insulin,” she said. “But for some reason, when someone needs a serotonin inhibitor, they’re immediately crazy or something.”

The biggest takeaway from Bell’s conversation is that no one should be ashamed about struggling with any form of mental illness. Shame is a big reason why some turn to abusing substances to feel “normal.” Often, symptoms of anxiety and depression go ignored and addiction forms as a result.

If you are abusing drugs to feel “normal,” you are not alone. There is help. If you or someone you love is struggling with substance abuse or addiction, please call toll-free 1-800-777-9588.