Debate: Should Anorexic Patients Be Force-Fed in Treatment? 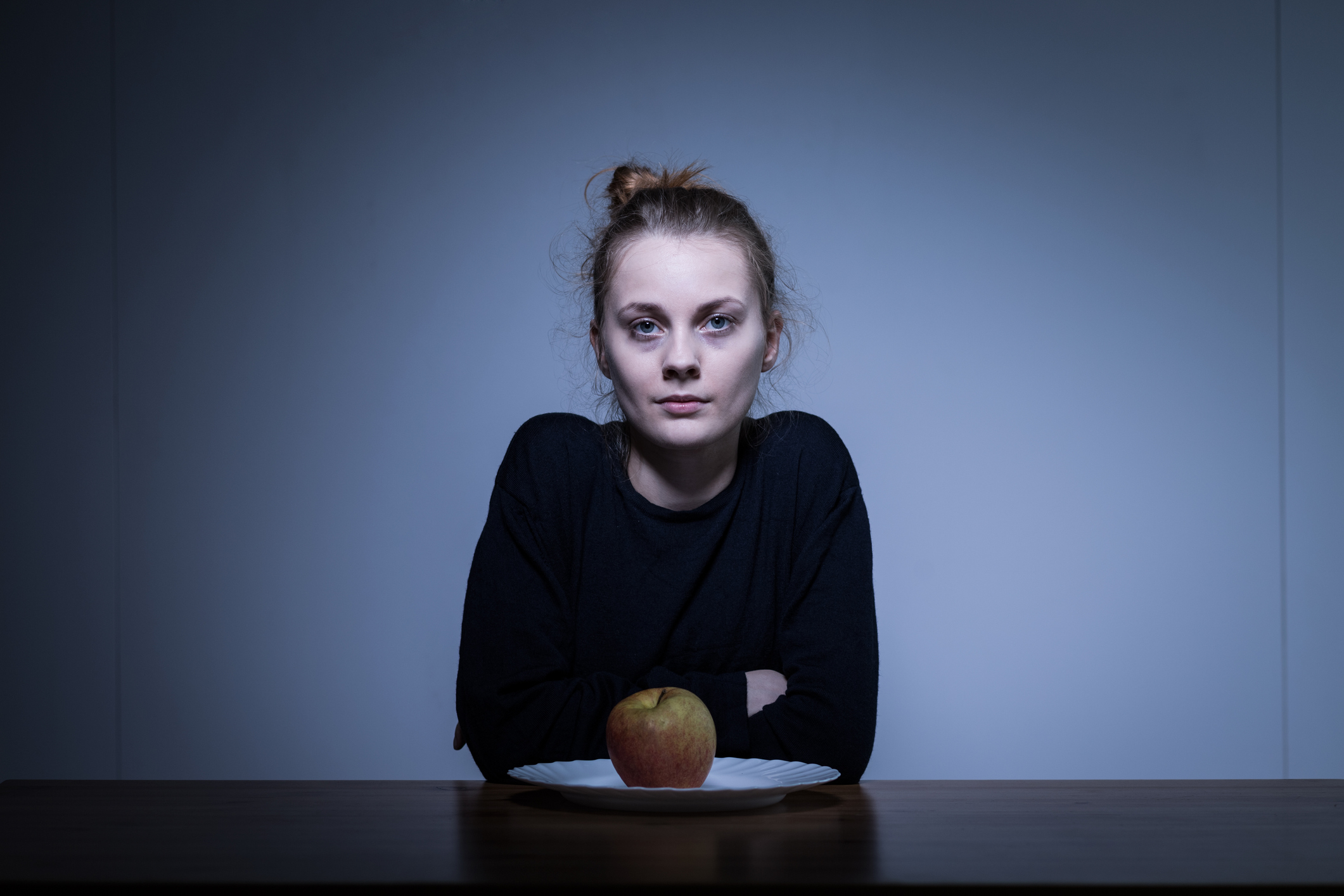 A recent court case raised serious debate worldwide on whether or not it is okay to force feed a patient with anorexia. Now, the question remains: Is it right to force-feed a patient with severe anorexia against their wishes? Dr. Evan Harris, the former Liberal Democrat MP and a member of the British Medical Association’s ethics committee, responded stating that the decision to force-feed an anorexic patient was a serious one:

“The implications of force-feeding are really significant because she would need restraining or sedation and the treatment would last a year… It might not succeed and is itself life-threatening. To impose that on a patient who might be competent in refusing treatment is a very major step.”

The 32-year old woman was described as not having consumed solid foods for a year. Her parents were reported to have told the court: “It upsets us greatly to advocate for our daughter’s right to die… We feel she has suffered enough…”

It is estimated that the woman stood only a 20% chance of recovery even if she was put on an invasive force-feeding program that would last a year.  Force-feeding can even be as dangerous for an eating disorder patient as starving to death. In that case, force-feeding does not guarantee recovery. Should it be a treatment option for anorexia?

Let’s look at the arguments for and against these types of treatments:

Arguments in favor of force-feeding:

Anorexia Nervosa is a serious disorder in which treatment must be tailored to the individual. In some cases, lifesaving interventions may be required; however, the debate is whether these interventions are okay.  There has been a rise in a number of patients admitted to treatment, but this could be due to more people seeking treatment. It is difficult to know what the best treatment approach there is to anorexia patients.

What are your thoughts on force-feeding? Should it be a viable treatment option? If you or anyone you know is struggling with substance use disorder or mental illness, please call toll-free 1-800-777-9588.