Antidepressant Use More Than Doubles After Weight-Loss Surgery 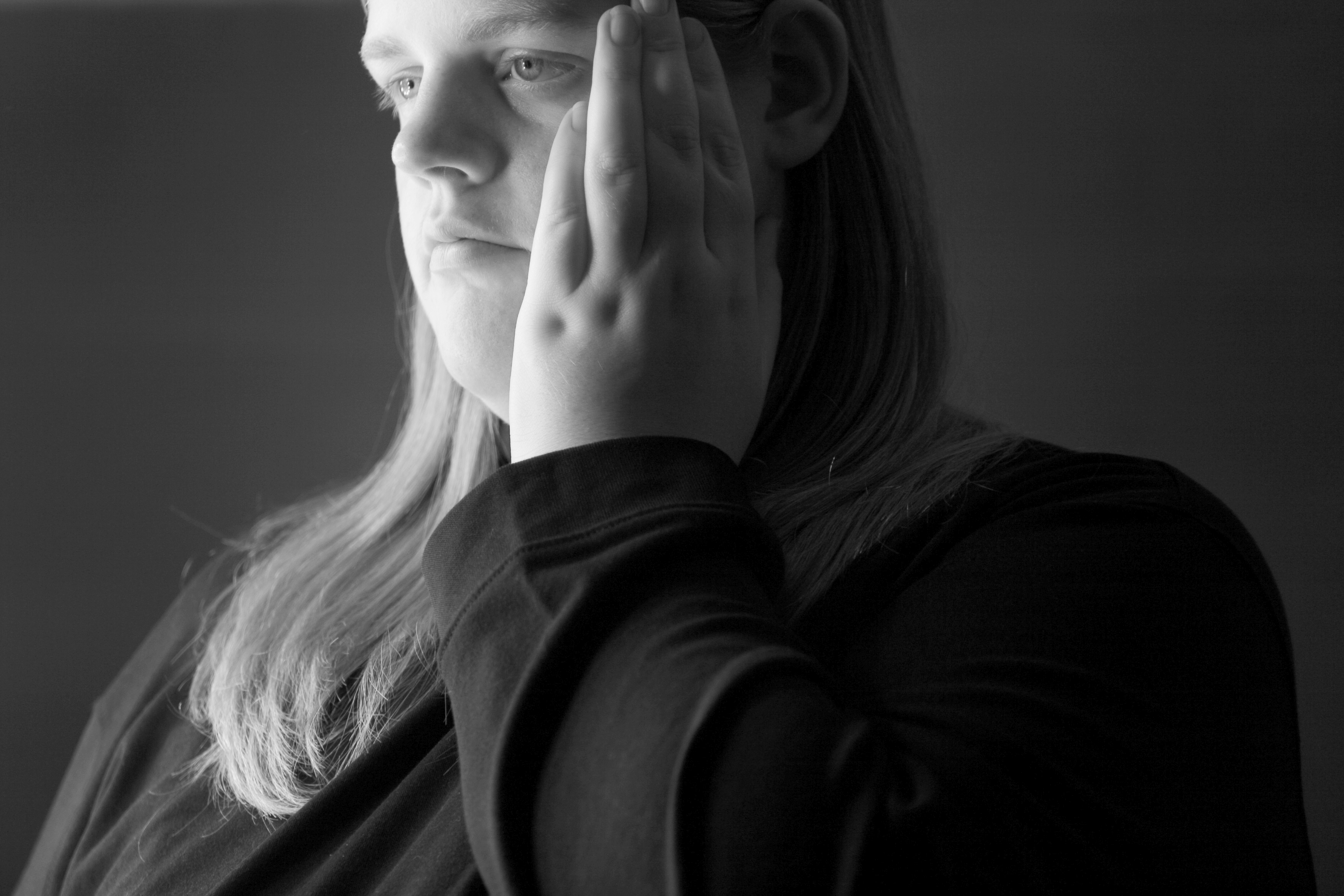 A recent Danish study found that gastric bypass patients’ prescription drug use decreased after surgery. However, the use of psychiatric drugs like antidepressants more than doubled. Why could this be?

Researchers studied over 9,000 Danish patients who underwent Roux-en-Y gastric bypass surgery, currently the most common weight-loss surgery used today. They examined the prescription drug habits of these patients before and after the procedure and compared them to the 99,000 people who did not have the surgery. They found that before the surgery, more individuals in the bypass group were taking a prescription drug (80%) than in the non-surgery group (50%).

Here is where it gets interesting: Three years after the surgery, the bypass group was found to use fewer prescription drugs than the comparison group. This could be mainly due to medical issues like diabetes and high blood pressure reversed because of the surgery.Still, although the prescription drug use of these patients decreases, they saw a spike in another area.

The researchers noted the use of medications like antidepressants and antipsychotics were higher among the gastric bypass group. Before surgery, the bypass group used neuropsychiatric drugs twice as much as the on-surgery group, and after surgery, they used even more of these drugs.

Lead author, Dr. Sigrid Bjerge Gribsholt of Aarhus University Hospital, elaborated to Reuters that despite being in better physical condition after surgery, weight loss surgery “may not on the average have [a] beneficial effect on psychological issues or psychiatric conditions.”

Depression and obesity often go together, however, “Obesity surgery is not a cure for everything,” said Gribsholt. “For example, psychological problems or pain may still be present—or even arise—after surgery, necessitating medical treatment.”

Personally, I found this article intriguing because it reminded me of a perception I  sometimes still struggle with. I often have this misconstrued idea that weight loss will make me happier and cure all that is wrong in my life. Growing up, I went through my phase of wanting to lose a ton of weight because I felt it would help cure my anxiety and depression. I felt that all of this was due to me being a few pounds overweight. Which it was was not.

Losing the weight did help with my confidence because I was slightly overweight. However, I learned that my anxiety and depression did not go away with the pounds. In the same way, those who get weight loss surgeries may struggle to accept their new body type and receive the new attention that the weight loss is bringing. It can be hard to accept society’s way of glorifying smaller people. Suddenly, you are being treated better because of weight loss when inside, you feel like the same person.

A report from 2014 found that bypass patients sought treatment for eating disorders like anorexia and bulimia years after the procedure. This just confirms that the weight loss was not a cure-all for their underlying issues. It is logical for those who lose massive amounts of weight to struggle to keep it off. Healthy eating patterns must be learned after the weight loss. Keeping the weight off can become an obsession and eating disorders follow.

Recently, I did an article about contestants off of The Biggest Loser, which revealed the struggles these participants faced keeping off the weight. That article alone explains why weight gain after a massive weight loss is typical. The essential element of all of this is to learn healthy eating and develop a lifestyle of change. More importantly, even if we address the flaws we have on the outside, nothing will permantly change unless we address the struggles we have on the inside.

It can be hard to draw up a lifestyle of change after losing a significant amount of weight. Depression and anxiety can follow, and even addiction. Do not struggle alone. We are here to help. If you or someone you love is struggling with substance abuse or addiction, please call toll-free 1-800-777-9588.