Inside The Biggest Loser: Did Contestants Suffer Metabolic Damage? 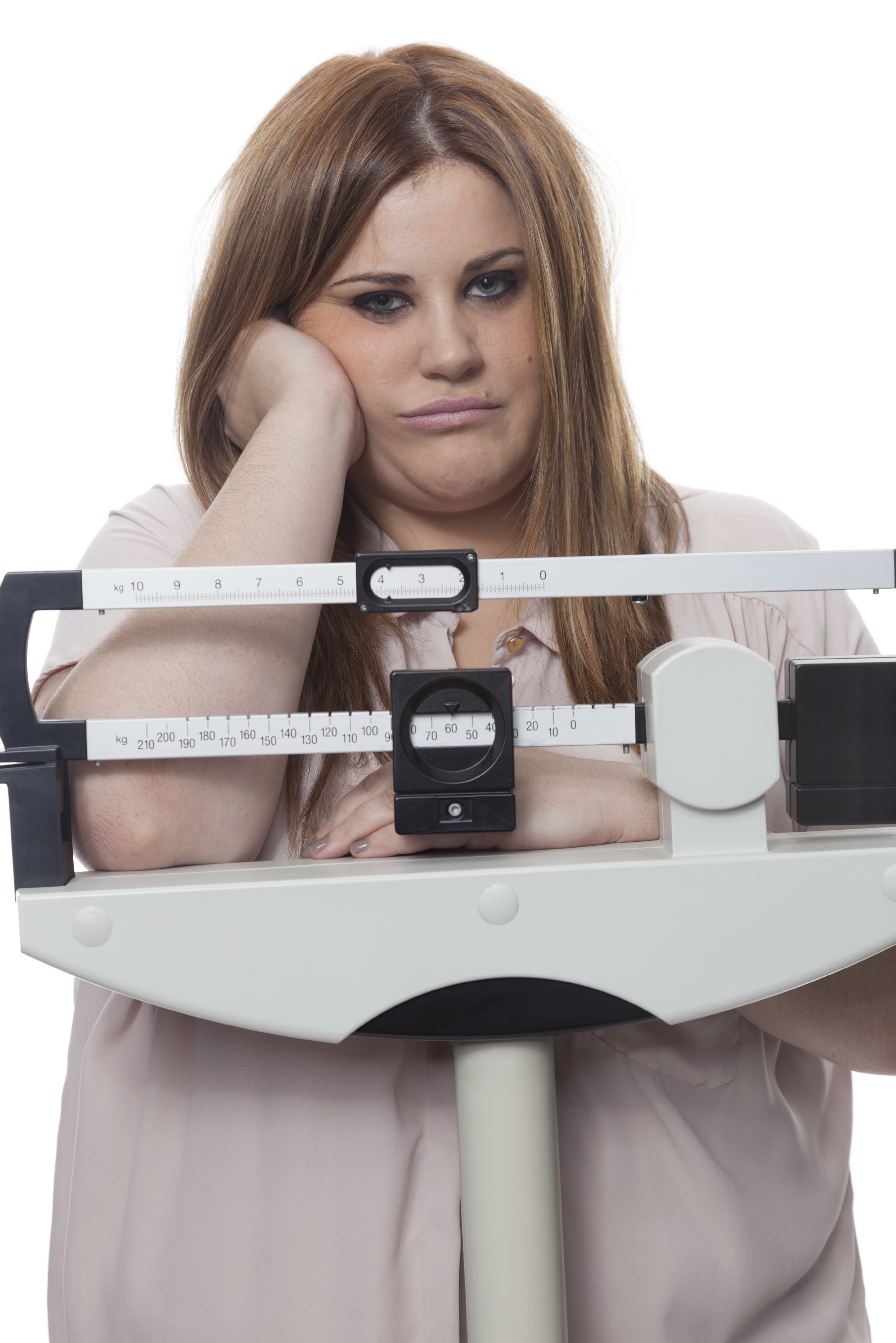 Imagine spending months on national television losing massive amounts of weight only to gain it back later. The show “The Biggest Loser” has aired for 17 seasons and continues to shock viewers when they see contestants shed half their body size in just a few weeks. Many of the “Losers” drop the pounds by exercising 8 hours a day and eating minimally. Losing 10-12 pounds a week was not only uncommon, it was expected. That amount of weight loss for the average person is astronomical!

Unfortunately, most of these contestants gain the weight back or they struggle to keep it off. Researchers wanted to understand why this was happening season after season. They wanted to pinpoint the reason why so many contestants end up gaining the weight they worked so desperately to lose.

What followed was a controversial study intended to explain why almost all “Biggest Loser” contestants regain their weight. Numerous former contestants reached out to share their stories of chronic dieting and extreme exercise they had to endure throughout the season.  Some even confessed to being given drugs to fulfill the grueling expectations of being on the show. Some contestants admit they left the show in a worse psychological state than before going on the show. Depression, divorces, and physical side effects were just some of the issues contestants had to deal with along with the disappointment of gaining the weight back.

Researchers believe metabolic damage played a significant role in the weight gain. Metabolic Damage has been a condition raising controversy for quite some time now. Some scientists believe the condition exists while others are not quite sure. The point of metabolic damage is that when the metabolism is stressed to the extreme from things like over-exercising or chronic dieting, there are consequences.

Metabolic damage makes it hard to lose weight and very easy to regain any weight that has been lost. The study conducted wanted to analyze contestants from the show and use that evidence to elaborate on the dangers of metabolic damage. The study was carried out by Dr. Kevin Hall at the National Institutes of Health. Hall and his researchers found that changing metabolic rates, hormone levels, and genetic predispositions explained the post-show weight gain.

Former Loser contestants say what is missing from the study is a clearer understanding of the show’s secret and brutal tactics. Contestants were  forced to work out eight hours a day and eat a minimal amount of calories. Some Losers stated they were given diet pills to expedite weight loss.

The show’s resident doctor, Rob Huizenga, known as “Dr. H” collaborated on the NIH’s study. Contestants say Dr. H often conducted “questionable” medical exams and did not support the participants in the last seasons when they were doing incredibly unhealthy things to shed the last few pounds.

“People were passing out in Dr. H’s office at the finale weigh-in,” says Season 2’s Suzanne Mendonca. “On my season, five people had to be rushed to the hospital. He knew exactly what we were doing and never tried to stop it.”

One source claimed that trainer Bob Harper supplied Losers with medication like Adderall and pills that contain ephedra extra. Ephedra is used to promote weight loss however the drug was banned by the FDA in 2004 due to health complications.

“Bob Harper was my trainer,” says Joelle Gwynn, of 2008’s “Couples” season. “He goes away, and his assistant comes in. He’s got this brown paper bag that’s bundled up. He says, ‘Take this drug; it’ll really help you.’ It was yellow and black. I was like, ‘What the f- -k is this?’ ”

Gwynn says she took the pill on one occasion.

“I felt jittery and hyper,” she says. “I went and told the sports medicine guy. The next day, Dr. H gave us some lame explanation of why they got added to our regimen and that it was up to us to take them . . . People chastise Bill Cosby for allegedly offering meds to women, but it’s acceptable to do to fat people to make them lose weight. I feel like we got raped, too.”

Many of these allegations have been denied by Harper and members of The Biggest Loser staff. Still, it is evident those contestants were put to extreme behaviors and that the show had an adverse impact on their mental and physical health. NBC has declined to comments; however the show’s producer issued a statement to The Post:

“The safety and well-being of our contestants is, and always has been, paramount,” it reads. “We prohibit the use of any illegal substances, in addition to the many other rules and procedures of the show that are designed to ensure safety.”

Suzanne Medonca says she left the show with an eating disorder and lost her job as a cop. She now suffers from depression and has thousands of dollars in medical bills as a result of the trauma her body endured.

“I read that [NIH] study, and there’s so much more that people don’t know,” she says. “There are nurses sitting there [filling people] with IV packs. I took away an eating disorder. I have nightmares about it.”

Numerous contestants were contacted by Dr. Huizenga to be a part of a study on understanding the way the body functions when it comes to weight loss.  Even with Dr. H’s questionable reputation on the show, he believes he had his client’s best interest at heart.

“I personally have tried exceptionally hard to give contestants the information they need to be successful in continuing their weight loss journeys at home with their local health care providers,” Huizenga told The Post.

The show’s ratings over the years have declined, and NBC has not confirmed whether there will be another season. However, the most important takeaway from these recent articles is how important it is to lose weight in a sensible way. Too many people opt for quick-fix strategies instead of attempting to do it slow and steady. Overall, weight loss is a complicated matter that is significantly more intricate than simply dieting and exercising.

Weight gain is both a physiological and psychological issue. There are mental components to weight loss that need to be addressed in the same way as any addiction. Clearly, shows that promote extreme weight loss are setting people up for a failure. Only through learning the tools to overcome weight challenges can a person be successful. If you are struggling, there are tools you can learn to help you overcome. If you or someone you love is struggling with substance abuse or addiction, please call toll-free 1-800-777-9588.