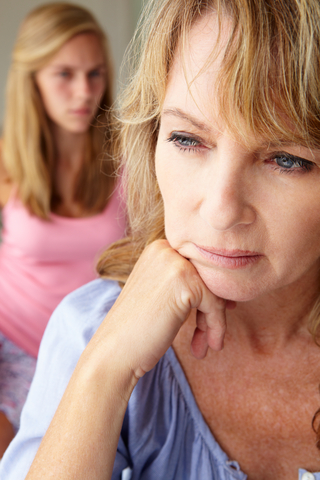 Mothers and their children have a symbiotic relationship. For the first tender months of life, these two creatures share the same blood flow, taking in the same substances and sharing the same breath. When the tiny child is born, a mother may feel a burst of recognition, as she’s known this little creature far better than she’s ever known any other living being. It all sounds so idyllic, and many of the estimated 85.4 million mothers living in the United States may have picture-perfect relationships with their children throughout life.

There are some women, however, who have longstanding relationships with alcohol, and this addiction relationship can keep these mothers from really basking in the glow of motherhood. Alcohol rehab programs, tailored for the needs of mothers, can help these women to get back on track.

While it’s true that modern men are allowed to handle caregiving tasks, and some modern men even stay at home with children while their partners head off to work, the typical American woman is expected to be the primary caregiver for her children. Some women are even expected to be caregivers for their parents, as well as for their children. A study published by the National Alliance for Caregiving and AARP found that 42 percent of women reported that they did not want to be caregivers for adult family members, but they felt as though they had no choice in the matter. Women who are mothers, and women who are caregivers, may resist entering alcohol rehab programs because they worry about what will happen to the people they care for while they’re getting help for alcoholism. These women may choose to stay embroiled in alcoholism, because they’re simply not sure how to handle their responsibilities and clear the decks so they can obtain treatment. 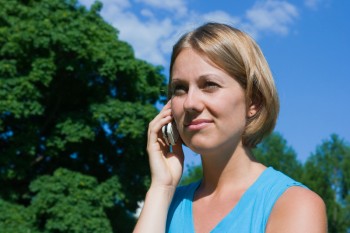 Accepting alcoholism treatment also means admitting that alcohol is a problem, and that help is desperately needed. This might be hard for women to do, according to a study in the journal Alcohol and Alcoholism. Here, researchers found that alcoholic women felt that society looked down upon the idea of alcoholism in women, and they remained certain that women who drank had a larger negative impact on children when compared to men who drank.

These women felt that society didn’t accept them, and they didn’t accept themselves either. This is a one-two punch that could keep women out of alcohol rehab altogether, as they might prefer to hide their alcoholism and blame themselves, rather than admit that the underlying issue remains in place.

Women tend to be networkers, looking to their friends and family members for both advice and support. Women who drink may run into unique problems when they attempt to discuss their problems with their network. A study in the Journal of Studies on Alcohol and Drugs suggests that women who wanted to get treatment for their alcoholism were likely to experience pushback from their family and friends. Men, on the other hand, didn’t get negative feedback when they agreed to get treatment, but women were looked down upon for asking for help. This might also keep some women out of treatment programs, as they might feel as though their family members will look down on them or openly criticize them for wanting to get help.

While all of these factors might keep women from getting the help they’ll need, there are some programs that are specifically designed to help alcoholic mothers recover. These programs might provide their clients with motivational interviewing techniques early in the process, helping the women to see the need for care and understand why the way in which they’re living isn’t helpful for their children. These programs might also help mothers to come up with childcare plans they can put in place during the treatment process. Women who balk at this might be reminded that two-thirds of women, in one study, reported living apart from their children for a significant period of time due to substance abuse. It happens, and while it’s unfortunate, sometimes it’s necessary.Once women are mentally prepared to begin treatment, and they’ve pulled together plans for their children, the team pulls together a comprehensive program to address the alcoholism issue. The program might include:

According to a study in the journal Health Social Work, programs that provide coordinated care like this, centered on the health of the family, tend to do a better job of attracting pregnant or parenting women, and they provide more effective care. While general programs for alcoholism might be everywhere, those women who look for specialized alcoholism treatment programs made just for them may have a better chance of long-term success. 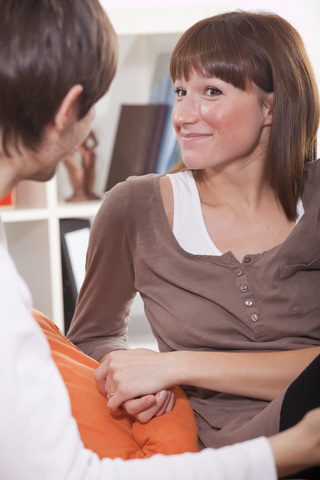 The bulk of the work in an alcoholism treatment program takes place in therapy sessions. During treatment, women are provided with the opportunity to work through any issues that may have contributed to the development of alcoholism, including past instances of physical or mental trauma, and they’re provided with tools they can use to process those issues and move forward without abusing alcohol in the future. For women who have been sedating their active minds and their painful memories with alcohol, this therapy can be revolutionary, and it can provide real and meaningful help.

Some alcoholism therapy sessions take place privately, allowing the woman to form a tight partnership with a therapist who both knows about and understands that woman’s history and her goals for treatment. Other alcoholism sessions are much more public in nature, allowing women to come together in large groups, learn together, and practice their new skills in a safe and supportive environment. This collaborative and nurturing environment is very comforting to some women, and makes up a huge portion of what they find helpful about the treatment process.

By spending time on developing a healthy relationship, women with alcoholism can build their own safety net for sobriety. This strong support can help them to stay sober during the fragile months that follow treatment. 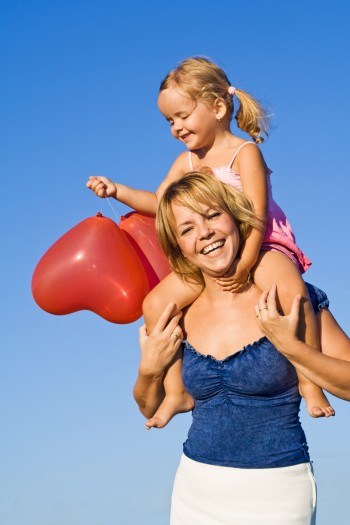 Mothers who have alcoholism might be more punishing to their children, according to a study in the Journal of Studies on Alcohol and Drugs. These mothers might use verbal techniques to keep their children under control, but they might also resort to physical abuse as their alcoholism deepens and they have increasing difficulty in keeping their actions under control. Abuse like this can exact a deep toll on children, and the guilt a woman feels for the way she has treated her children might push her back into alcoholism. Family therapy might once again be helpful, allowing women and their children to learn together and work through the damage the addiction has caused.

Some women benefit from parenting classes as part of their alcohol rehab programs. Women might feel as though they should be “perfect” mothers when they achieve sobriety, able to keep their children safe and perfectly behaved all while keeping the home safe and the money flowing in.

No one is perfect, however, and some therapists work hard to help women develop parenting goals that are both realistic and relatively easy to accomplish. In parenting classes, women might learn how to control their tempers, communicate with their children, and express their feelings without using shame or anger. This can, once again, reduce the stress a mother might feel when the rehab program is over and she heads home once more. With this help, she might be less tempted to revert to alcohol abuse due to parenting stress. 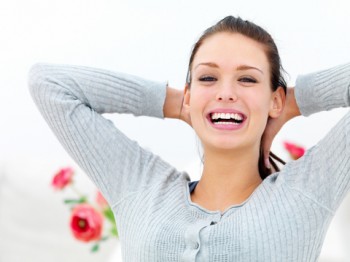 There are some medications that can help people avoid drinking. Antabuse, for example, can cause people to feel physically ill when they take in alcohol. Revia, on the other hand, can block the pleasant feelings associated with alcohol. Mothers who absolutely must stop drinking but fear they’ll relapse when times get tough might benefit from these medications, as they’ll have another weapon to use to keep them from drinking.

Not everyone needs medications, however. Some women benefit from joining support groups for addiction, such as Alcoholics Anonymous. Some communities have tailored meetings just for women who have children at home. Here, women can discuss their concerns relating to both parenting and alcoholism, and they can all share tips and tricks they use to overcome a craving to drink. For some women, these meetings provide a reliable and effective method of long-term support for sobriety.

Reading about alcoholism help for women can be overwhelming, as there are so many factors involved and so many choices to make. At The Orchid, we’d like to make it easier. We provide treatments just for women, and our staff is comprised entirely of women. We use a variety of techniques tailored specifically for the needs of women, and we have a long track record of delivering success. If you’d like to know more, or you want to find out if we’re the right place for you, please call our admissions counselors now at our toll-free line.