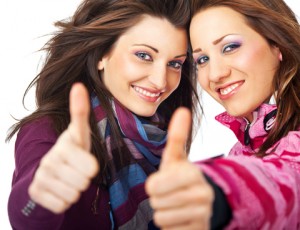 Research explores a lot of things related to recovery, but one thing that is rarely touched upon is the long-term efficacy of rehabilitation. How long are people staying clean and sober after rehab, on average? Is it good for the patient? How about their family or their community?

According to a Faces and Voices of Recovery (FAVOR) report, the benefits of treatment are many and success stories are everywhere. The doom and gloom that comes with untreated addiction is often the focus, but today, we’re taking a look at the hope that comes with effective addiction treatment.

These are all undeniably positive changes and while there is no cure for addiction, as the research indicates, there are certainly a number of evidence-based and effective treatments for the disorder and patients who take advantage of them benefit in a number of ways.

Your Loved One’s Best Shot at a New Life: Drug and Alcohol Rehab

It’s important to note that the survey is a first step toward exploring the efficacy of treatment. More research done in the future will hopefully reveal more in terms of how drug rehab changes lives. That said, drug rehab is always a better choice than ignoring the problem. Contact us at Orchid Recovery Center today to learn more about how we can help your loved one heal from chronic abuse of drugs and alcohol.