Why Struggling with an Eating Disorder is Tougher in the South 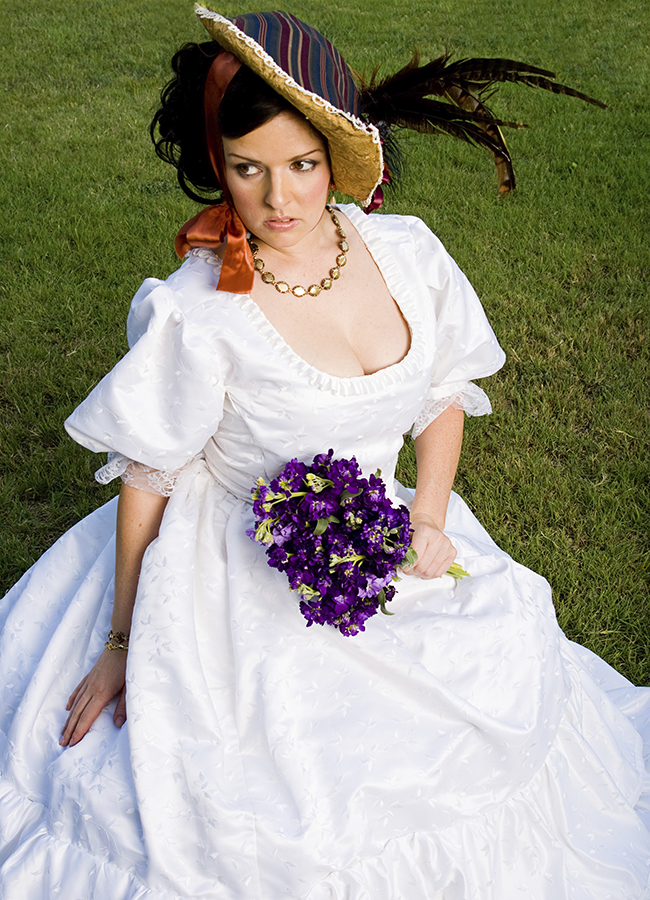 With such alarming numbers, eating disorders are on the rise across the U.S. and help is desperately needed. After all, eating disorders are a form of mental illness and are a psychiatric disorder closely related to substance use disorder. Both require treatment and both can result in deadly repercussions.

Why Struggling with an Eating Disorder is Tougher in the South

Although eating disorders can affect anyone: man, woman, child; it is where you live that might determine how you get treatment, the quality of treatment, and if you get any help at all.

For instance, in the Southern states, recognition and discussion about eating disorders is rare and very hush-hush. That’s probably because they are an extension of mental illness – still a taboo subject, especially in the South.

This trend is not just a random thing. The reason mental illnesses and eating disorders are so hidden in the southern region of the country comes down to two Southern ‘traditions’: religious belief and regional prejudices. These both serve as obstacles and prevent treatment from being accessed by those in need.

Take Alabama. Despite more than 160,000 women reportedly having an eating disorder, there is little treatment available. Just talking about the issue is difficult.

Licensed clinical social worker and therapist Megan Bendig is based out of Birmingham says that women and girls in Alabama are actually at an increased risk for developing eating disorders because of negative (southern) cultural messages about mental health. She explained how, “the South has been slow to warm up to the idea that you can speak about mental illness out loud … Eating disorders are a way for men and women to express suffering and manifest these things that they don’t feel the ability verbalize.”

Elizabeth McMurray, co-clinical director of A Center for Eating Disorders, described how cultural barriers in the South can prevent access to treatment for those struggling with eating disorders:

“The primary issue we see as a barrier to recovery is Southern Baptists,” McMurray revealed. “For many, their faith tells them they shouldn’t go to a therapist, that if they just pray on it, it will go away.”

Bendig adds that women in the South often feel pressured to be perfect. And such pressure can drive anyone, especially young women, to engage in unhealthy food behaviors as a way to try to assert some kind of control in their lives. This is the sort of thing that leads to the development of eating disorders.

We all know just how imposing the media can be, bombarding us with images and ideas about the standard of beauty (i.e. being thin, for one). However, in the South, messages from family and friends can be even more damaging than these outside forces. “If there’s a focus on exercise or body-shaming in the family, that can be really harmful,” Bendig said.

McMurray points out that the family challenge can be addressed by shedding light on traditions and the obstacles they might be creating for someone at risk. For example, down South food is so closely tied to family gatherings, therefore making eating disorder triggers harder to overcome. Families need to be educated in order to become aware that celebrations that revolve around food are not at all celebratory for family members who struggle with a disordered eating.

Eating disorders can be difficult to overcome, but recovery is possible if such cultural barriers are recognized and addressed. And help is available in the form of specially-designed treatment. The all-women’s treatment program at the Orchid Recovery Center focuses on women and women’s issues in order to treat each person as a whole and to understand and address any and all underlying issues. Please call toll-free 1-800-777-9588.