Why Are More Women Binge Drinking? 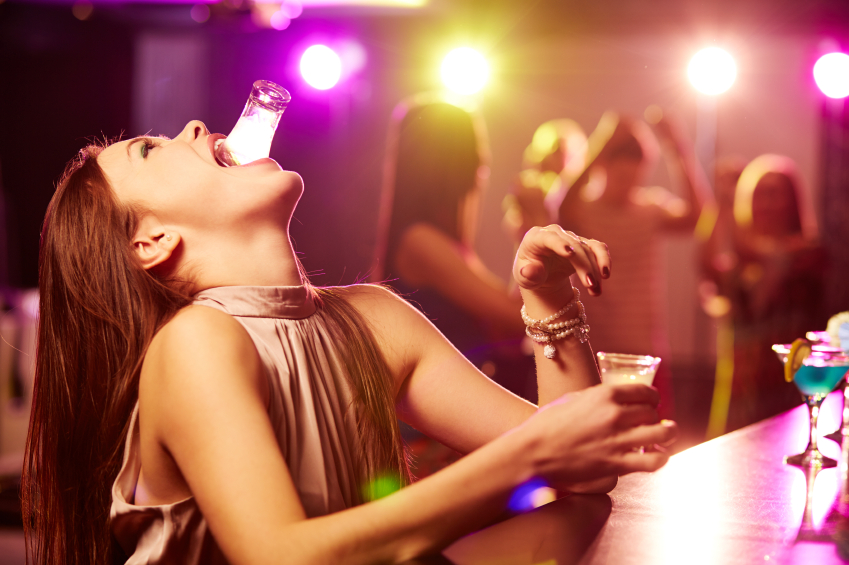 Women in recovery have been stigmatized for decades. For a while, there was an assumption that it was unladylike for a female to drink in excess. Therefore, it was difficult for a woman to admit that she was struggling with her drinking. However, in recent years, it has become more common for women to drink and even accepted to a degree. In fact, between 2005 and 2012, heavy drinking has risen 17.2%. Clearly,both genders are hitting the bottle harder and harder each year.

Nationwide, it appears women significantly drove the increase in binge and heavy drinking rates. Most women who drink see drinking as a social norm, according to researchers from the IHME at the University of Washington.

Unfortunately, women pay a higher cost for binge drinking both physically and socially. Women who binge drink are at a higher risk of liver disease than men and are more likely to suffer from the brain-damaging effects of excessive alcohol. Women also are at greater risk of mouth, throat esophagus, liver, colon and breast cancer. Each drink increases the risk of breast cancer, according to a study published in Lancet Oncology.

Pregnancy typically will deter many women from drinking for the course of the pregnancy. However, for women who do not, the effects of alcoholism on pregnancy is very detrimental. Babies who are exposed to alcohol during pregnancy have a higher risk of being diagnosed with fetal alcohol spectrum disorder, fetal alcohol syndrome, low birth weight, and spontaneous abortion, not to mention a host of other birth defects.

Still, women are afraid to seek help on average because they have more to lose. For expecting mothers, admitting to having a problem with drugs could put her at risk of losing custody. Fortunately, many states are implementing laws that allow a woman to come forward without the fear of losing custody. Many programs encourage expectant mothers to come forward and receive treatment.

The study also notes that poverty or unemployment do not necessarily drive the spike in binge drinking. In fact, it is quite the opposite. Binge drinking seems to be more influenced by relative affluence. Younger people tend to drink, and it seems that the ones who drink the most work high-pressure jobs in affluent areas. For examples, the tech sector in San Francisco has seen an increase in binge drinking.

Changes in norms have encouraged binge drinking behavior, especially among woman. The study noted that women learn to use alcohol as a way to reduce stress after a busy work day, or help cope with anxiety. However, this pattern becomes habitual and eventually can become a serious problem.

Kaiser Health News says: “Young people are more likely to binge drink, and affluent people have the money to drink more. So the influx of wealthy professionals in cities like San Francisco, San Jose and Oakland—many in hard-working, hard-partying tech jobs—may have helped spur significant spikes in drinking rates in the Bay Area and similar communities, experts said.”

Where are the highest rates of binge drinking reported? Despite the effects of binge drinking in affluent areas, the economy plays an important factor. Wisconsin reported a high incidence of binge drinking behavior, specifically Menominee County, Wisconsin. The area has a population of around 5,000 and it a Native American reservation. Members of this community are affected by drinking because it provides an escape from their marginalized ethnic and social community.

Overall, when it comes to binge drinking, woman face unique challenges. Life can be hard, and for many, drinking can take the edge off. However, it is important to understand when things are getting out of control. If you or someone you love is struggling with substance abuse or addiction, please do not wait. Call toll-free 1-800-777-9588.