Viral Video Raises Money to Save a Life 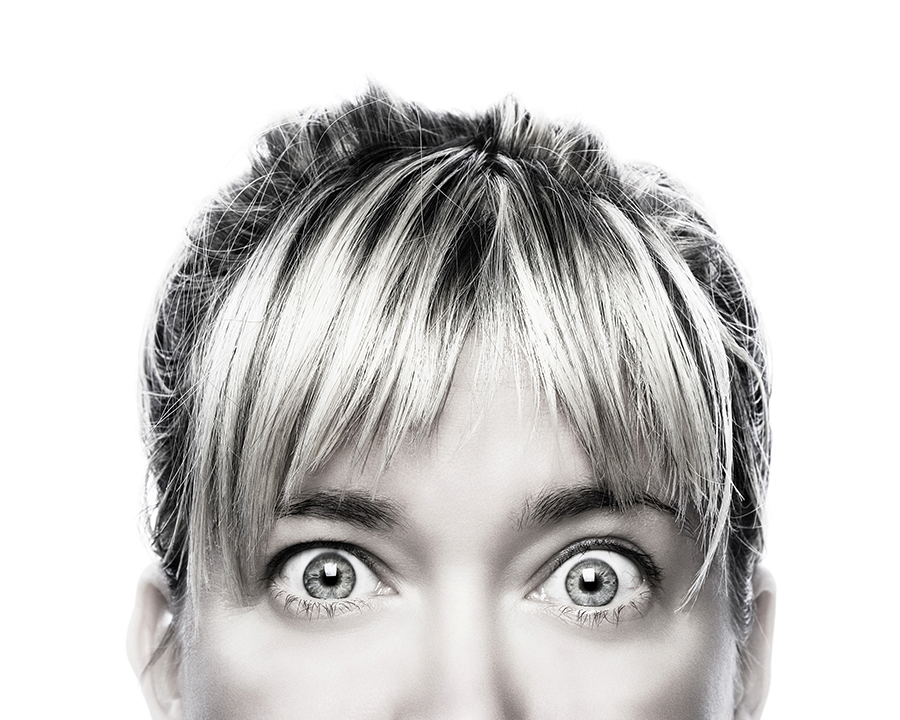 An eating disorder such as anorexia can become a corrosive and crippling illness ravaging the life of the individual afflicted. Eating disorders are some of the most deadly and debilitating mental health disorders because of their complexity, and sometimes their subtlety, while claiming the lives of countless people every year through a variety of circumstances that conceal the nature of the illness.

One woman has wrestled with a relentless case of anorexia for far too long and is finally seeking help in an unusual way that has gained a lot of attention, which could very well be raising some awareness, along with a lot of money.

There are a number of behaviors generally associated with anorexia nervosa. Some of these symptoms are easier to spot than others, and some symptoms can’t been seen from the outside looking in. They include:

Some people with anorexia lose weight by dieting and exercising excessively, misusing laxatives, diuretics or enemas.

Rachael Farrokh is a 37 year old California resident who at the time of the original story was under 50 lbs. and fading fast, all a result of a crippling battle with anorexia.

During her time struggling with her eating disorder Farrokh has suffered several consequences commonly caused by anorexia including:

She also had to undergo multiple blood transfusions. Her husband Rod Edmondson has become her full-time care-taker, and subsequently has been forced to quit his job in order to be able to watch over and assist his wife in her daily activities. Edmondson said that she will die “if we don’t take action immediately.”

On April 29th Farrokh posted an emotional video on YouTube, but this was nothing like the “thinspiration” photos or videos exposing a very sad side of eating disorders. She created this video in combination with a crowd-funding page on GoFundMe in order to raise funds to attend the ACUTE Center for Eating Disorders in Denver, which is an institution that agreed to help her if she could raise the necessary funds.

Her husband explained on the GoFundMe page that it’s necessary for Rachael to attend ACUTE and follow a very specific plan there because according to his statement,

“If she receives too many calories, her metabolism will kick up and she will lose even more weight.”

The worried plea for help came after a number of other hospitals turned her away over concerns that she is a “liability” due to her weight being so low, and not to be one to lose all hope Farrokh has resolved to fight for her right to get the much needed treatment.

This video is not for the faint of heart. One scene shows Rachael’s husband carrying her down the stairs because she is too weak to move, showing a graphic and tragic depiction of what this disorder has done to her quality of life.

There is a glimmer of hope in this story, and kind of restores some more faith in humanity for those who are jaded by the thought of this poor woman being denied treatment at hospitals. Farrokh’s initial goal was to raise $100,000 for her treatment expenses, but since ever since the video for donations went viral she has received donations from over 6,000 people that totaled $186,000.

That mounting sponsorship from the public has allowed for a “handpicked” team of medical staff to currently provide her bedside treatment until she is well enough to enter the facility in Denver, Colorado where she intends to continue with her treatment. This past week she posted a follow-up video to thank those who had contributed to her new lease on life and stated:

“I was able to see the doctor again. The treatment that I need is coming here and it’s because of you. It’s going to be a long recovery, could be three to five years … but with your support, I know I can do this.”

Edmondson also thanked supporters for their donations and said they were determined to overcome her anorexia together. He maintains a Facebook page titled Rachael’s Road to Recovery where he has posted about her progress and said,

“This is a long road and you are all helping her turn around. She reads all of your posts for therapy when she feels down and it shuts the eating disorder down in the process as a distraction. She is going to beat this once and for all.”

This story puts a spotlight on how someone afflicted with such a devastating disorder can reach out for help and be met with such a inspiring and astonishing wave of support from perfect strangers. With just a YouTube video and a GoFundMe page this family was able to finance a tailor-made recovery plan for someone who was truthfully wasting away.

At the same time, there is another hope coinciding with this campaign. A hope beyond funding Rachael Farrokh’s own recovery of the story reaching thousands more and inspiring those who need the help to seek it. There is hope it will raise awareness as to the dangers of this disorder, and the more exposure it gets the more people will understand the mental health aspect of this physically mutilating condition and shatter the stigma that keeps people from getting the effective treatment they deserve.

Eating disorders are often coupled with depression, substance abuse and suicide, along with other obsessive and compulsive behaviors. Whatever it is there is help for anyone who is willing to seek it. As this woman has proven it is worth going the extra mile to get that help and there are people out there who want to be a part of that. If you or someone you love is struggling with substance abuse or addiction, please call toll-free 1-800-777-9588