Today Is International Women’s Day 2016: Here’s How the World Is Celebrating 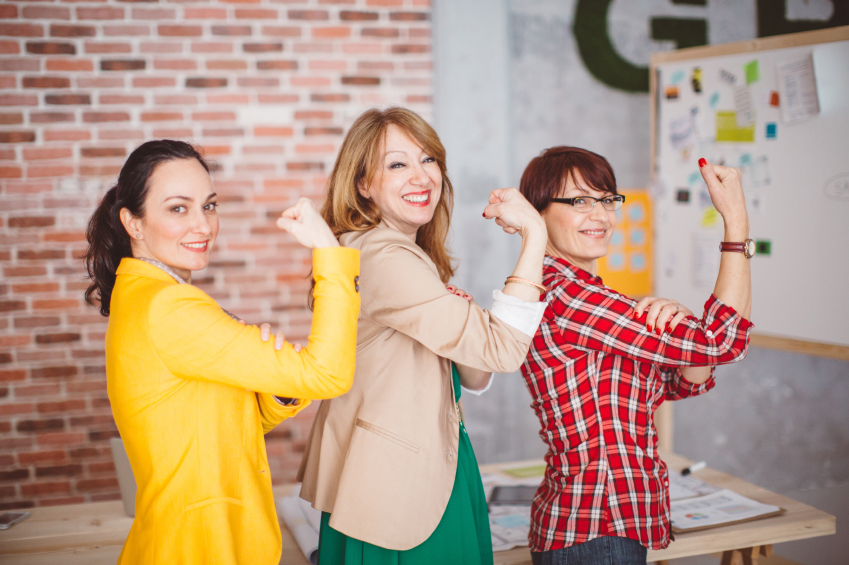 Two years later, the German socialist Luise Zietz suggested that there be a more global celebration at a Socialist International meeting in Copenhagen in 1910. From that day on, International Women’s day was born. The idea was quickly accepted by aa well-known German socialist Clara Zetkin and the motion soon spread to over 100 women in attendance at the meeting.

It’s hard to believe that so many years later that we are still celebrating this idea in such a big way.   All across the world, countries are celebrating with big talks, concerts, or marches. In some countries like Russia and Vietnam, March 8 is recognized as a public holiday.

This year’s International Women’s Day is focused on recognizing the political and social achievements of women in a variety of ways. Women have made such an amazing impact on society over the past hundreds of years.

In the United States, Harry Potter actress Emma Watson is taking part of HeForShe Arts week which runs from March 8 to March 15 and aims to spotlight women’s rights across the globe. The week will feature everything from ballet, opera, concerts, museums, art exhibition, and theater productions. A percentage of the profits will go to UN Women.

In England, London’s Southbank Centre will host the Women of the World festival from March 8. It will be a week-long festival full of events like talks from comics, poetry readings, dance lessons, and even a demonstration from the sword-wielding stars of Muslim Girls Fence.

In India, there will be fully immersive experiences guided by female sherpas. Sherpas are the inhabitants of the Khumbu-valley, the national park surrounding Everest. They have over time developed a natural tolerance for the altitude in the area.  SeekSherpa is honoring their knowledge by hosting a series of events that tie into International Women’s Day. Some activities include an all-girl pub crawl and, for foodies, a bus tour of hidden culinary hotspots in Delhi.

Taiwan is celebrating female tech-lovers by hosting by hosting a Girls in Tech evening in Taipei on March 8. The purpose is to celebrate the strides and successes of entrepreneurial women of the web. App developer Christiana Chen, founder of online supermarket OrangeNow, is among the speakers. The annual 40 Under 40 Women in Tech list will be announced.

Melbourne will be having a concert featuring new works by local young composers planned by the University of Melbourne. All the proceeds from the event, “This Will Be Our Reply”, are to be donated to the Safe Steps Family Violence Response Centre.

Brisbane will host an auction and concert of its own titled “Putting the Pieces Together.” The concert will feature performances from four female musicians and artwork will be auctioned. The event will raise money for Zig Zag Young Women’s Resource Centre.

International Women’s Day means different things to different people. Regardless of how you celebrate, today you should be proud to be a woman. Take time to reflect on all you and woman around you have accomplished. If you or someone you love is struggling with substance abuse or addiction, please do not wait. Call toll-free 1-800-777-9588.