Simone Biles: I Have ADHD, And It’s Nothing To Be Ashamed Of 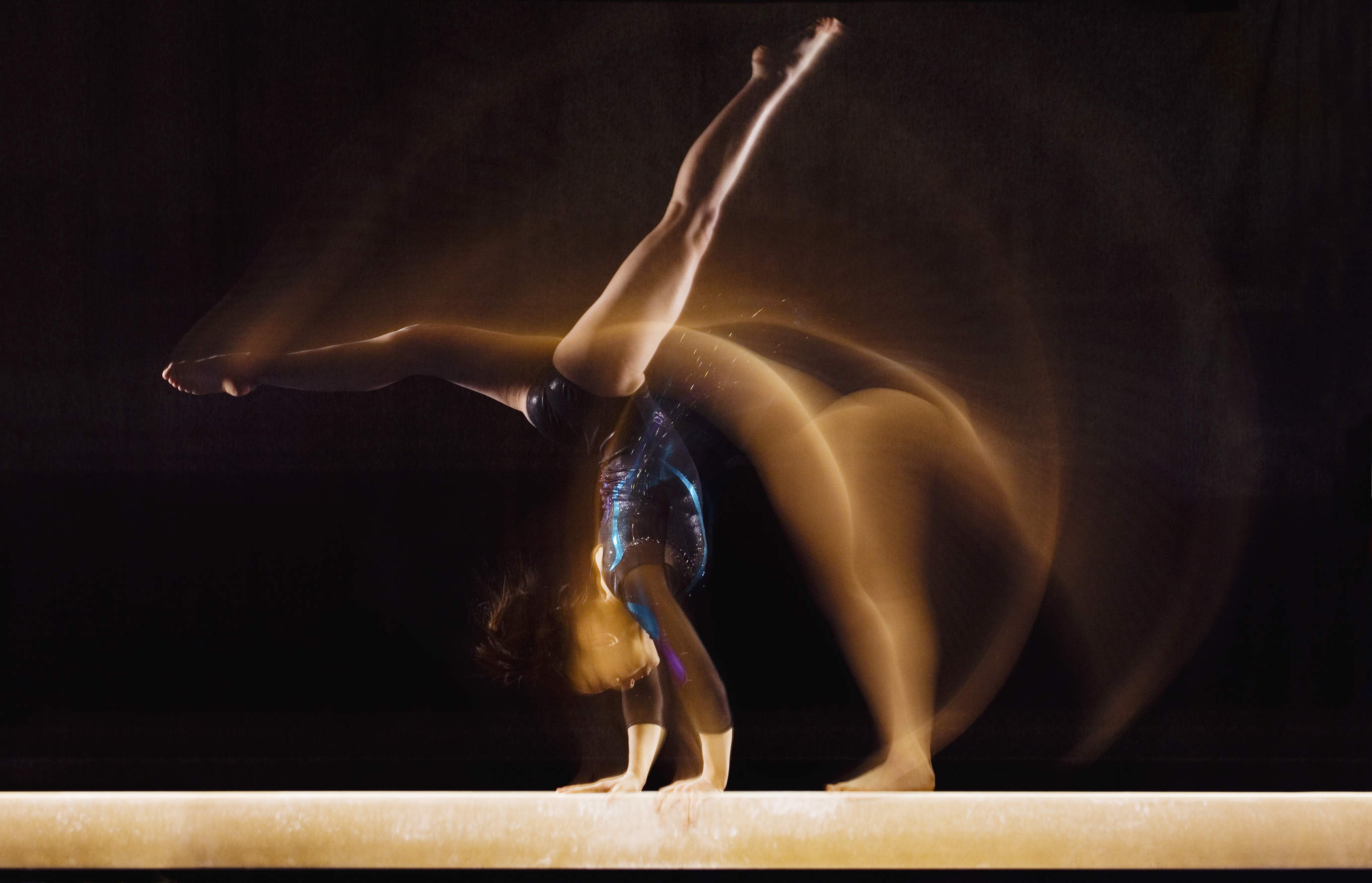 On Tuesday, the World Anti-Doping Association (WADA) made the startling announcement that Russian hackers had leaked confidential information about U.S. Olympic athletes. The leaks revealed information from Therapeutic Use Exemptions, which allow athletes to use banned substances if they are for treating legitimate medical issues. The list of athletes on this list ranged from Venus and Serena Williams, Basketball player Elena Delle Donne, and Simone Biles.

The leaks revealed that Biles had tested positive for methylphenidate (aka Ritalin), which is a banned substance in the Olympics. However, Biles quickly responded using the leak as an opportunity to raise awareness about the stigma attention-deficit/hyperactivity disorder (ADHD).

I have written about Biles in the past, and she is always relentless in moving past any drama circulating in the media. The 19-year-old gymnast responded to the leak on Twitter. She was open and honest about her truth.

“I have ADHD and I have taken medicine for it since I was a kid,” she wrote. “Please know, I believe in clean sport, have always followed the rules, and will continue to do so as fair play is critical to sport and is very important to me.”

Furthermore, the International Olympic Committee (IOC) confirmed to Newsweek that none of the athletes exposed in the hack had violated any anti-doping rules. The bulk of the information involved Therapeutic Use Exemptions, so any athletes caught with these banned substances were using them for legitimate medical issues.

“Simone has filed the proper paperwork per USADA and WADA requirements, and there is no violation,” said USA Gymnastics President Steve Penny.

At the Rio Olympics, Biles won four gold medals and one bronze. She is now one of the most decorated gymnasts with a combined total of 19 Olympic and World Championship medals.   Those who have been following the doping controversies surrounding the summer’s Olympic Games speculate that the cyber-attacks were an act of revenge orchestrated by the Russian government. Although Russia denies any involvement, nearly every member of Russia’s track and field team was banned at this year’s Olympics because fo a widespread doping scheme traced back to previous games.

Back in May, the director of the country’s anti-doping lab revealed to the New York Times that dozens of Russian athletes were given banned substances before the 2014 Sochi Winter Olympics. They also stated that the dirty urine samples from the athletes were replaced by clean ones by Russian Officials. Coincidentally, Russians won more medals than any other country at the Sochi Games that year

While we are not certain who the hackers are, the hackers say there is much more to come.

“We will start with the US team which has disgraced its name by tainted victories,” they said. “We will also disclose exclusive information about other national Olympic teams later. Wait for sensational proof of famous athletes taking doping substances anytime soon.”

There is a legitimate attempt happening to take away the efforts made by athletes in the Olympic games. Biles could not have handled the allegation in a more poised and professional manner. As these reports get released, more athletes may have to respond to these allegations.

The stigmatization of ADHD continues to be a controversial topic. Many feel medications like Ritalin and Adderall do more harm than good for those struggling with ADHD. Still, for those who suffer from the condition, these medications have been life changing. We can only imagine how medication may have helped Biles stay focused in her pursuits

Medications for ADHD should not be stigmatized. We should try to understand to aid those who may try to self-medicate with substances instead of getting the critical help they desperately need. If you are struggling with any addiction or mental illness, call now. If you or someone you love is struggling with substance abuse or addiction, please call toll-free 1-800-777-9588.